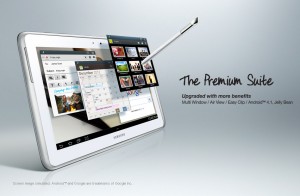 Are you already thinking about Christmas presents? Here’s something that could help you: top ten tablets in 2013. 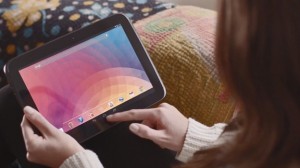 The partnership of the two giants in the field of IT can only be an ideal one for the most demanding users, and Google Nexus 10 is really a top product. Equipped with a 10.1-inch screen with the latest operating system from Android, Jelly Bean, Google Nexus tablet 10 is a “must have” in 2013. 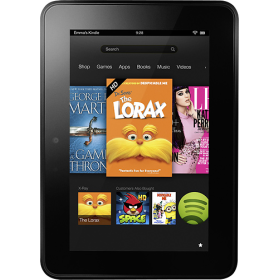 When you say Amazon, two things you come in mind. The first is the impressive river which crosses the South American continent from west to east with an impressive variety of flora and fauna, and the second is the most famous online sales company in the world. Well the people at Amazon entered the tablet market with the Kindle Fire 3D model with an impressive display and Dolby stereo speakers. Having the price of a middle -entry smartphone, 3D Amazon Kindle Fire offers a 7-inch screen with a HD resolution 1280 by 800 pixels, a 1.2 GHz dual -core processor and 3D graphics. Do not forget that the world’s first tablet with dual-antenna Wi -Fi connection via any internet becomes faster by 35%. 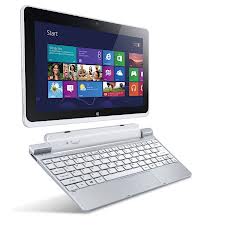 If you are not careful you may think that Acer Iconia W510 is an ultrabook. This is because it has a keyboard attached and because it uses the operating system Windows 8. The 10.1-inch screen gives this model a dual-use, tablet and netbook. Acer Iconia W510 is based on a 1.8 GH Intel Atom processor, 2 GB DDR3 SDRAM, 64 GB of storage, screen resolution of 1366 by 768 pixels and a two- cell battery that provides a working autonomy to 9 hours. 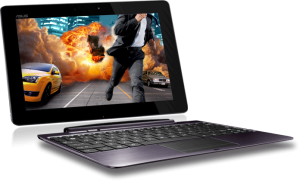 And since we are talking about tablets with double functionality, we should mention Asus Transformer Pad Infinity. The 10.1-inch screen offers a resolution of 1920 by 1200, ideal for browsing, watch movies or play the latest games without eyestrain. The device from Asus is equipped with a powerful Tegra 3 quad -core processor 1.6 GHz which allows the most demanding games. As strengths distinguish two webcams, the 2MP front and 8MP back.

From the top tablets 2013 landscape, we cannot miss the Samsung Galaxy Note 10.1 as standard product in this segment. And even if they say that users do not appreciate too much a stylus with a tablet, the guys at Samsung contradict this current of opinion and offer this model with a pencil for a better and unique experience. Even if the software from Galaxy Note 10.1 is not up to the demands of the iPad tablet, Samsung comes with a 10.1-inch screen with a resolution of 1280 by 800 pixels, a quad-core Exynos processor 1.4 GHz and Android 4.0 operating system (Ice Cream Sandwich). 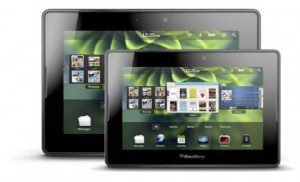 When you say BlackBerry, the first thing that comes into your head is the famous phone with the same name. U.S. producers expanded on the tablet market, and in 2013 proposed Playbook 10. It comes equipped with BlackBerry 10, the newest operating system, a 10.1-inch screen, LTE SIM card and a model for 4G internet connections. 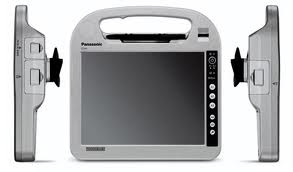 Regarding technology, Panasonic is a brand that does not need any introduction. The Japanese do not deny their skill nor when it comes to tablets, better say tablet -pc, because this model is a hybrid. With a generous 12.5 -inch display, 4GB of RAM, the tablet from Panasonic is Windows 8 Pro and primarily addresses professionals. 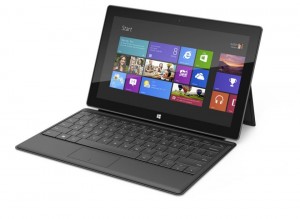 Bill Gates’s company is attacking the tablet market with Surface Pro model, which represents a step forward from Surface RT tablets launched in October 2012 by Microsoft. Equipped with an Intel Core i5 processor, Microsoft proposed new benefits with a Full HD 1080p resolution. 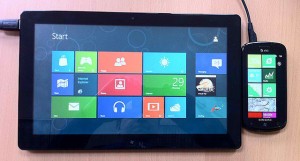 We all have become accustomed to think of HP as a manufacturer of printers or laptops. In 2013 we have to change this perception and watch the reliable manufacturers include HP tablets on the map. HP Slate 8, the new model offers a 10.1-inch screen, Full HD, Windows 8 and a battery that provides a range of up to 10 hours. 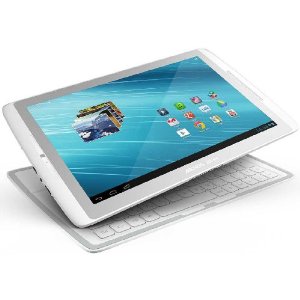 This model 11.6 -inch capacitive type LCD screen and a resolution of 1280 by 800 pixels is based on an operating system Android 4.1 Jelly Bean. The device comes with a 1.3 MP camera and a support for HDMI connection.

The Best Record Player To Purchase To Turn On the Jams