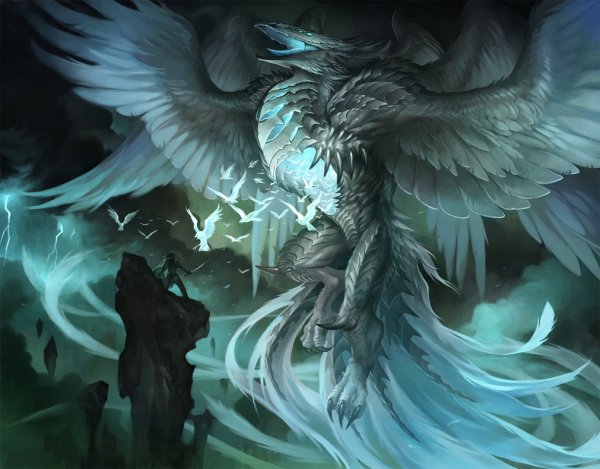 When it comes to literature, people’s tastes vary from one universe to another. No matter the genre or the sub – genre, people grow fond on their books, writers, series or a certain feel a story gives them. And as speculative fiction goes, time and space have no limits, as imagination travels to the farthest of worlds and the most peculiar of subjects, with a detour among the darkest corners of the authors’ minds. Fantasy and horror represent a genre many people love and many people stay away from, but truth be told, if one isn’t quite easy with the thought of emerging into a full length novel and still wants to taste the entertainment (and also a good scare) of fantasy and horror literature, just out of curiosity, here are ten stories that might get you a little bit closer to this often underrated genre. And who knows, you might just turn into a dedicated fan…

1. The Horse of a Different Color (That you Rode in on)

Written by Howard Waldrop in 2006, this short story was inspired by the art of Carol Emshwiller and brings together – in an interview regarding some secret stories from show-biz – the search for the wholly grail, vaudeville, the Marx Brothers and the history of the beginnings of television. 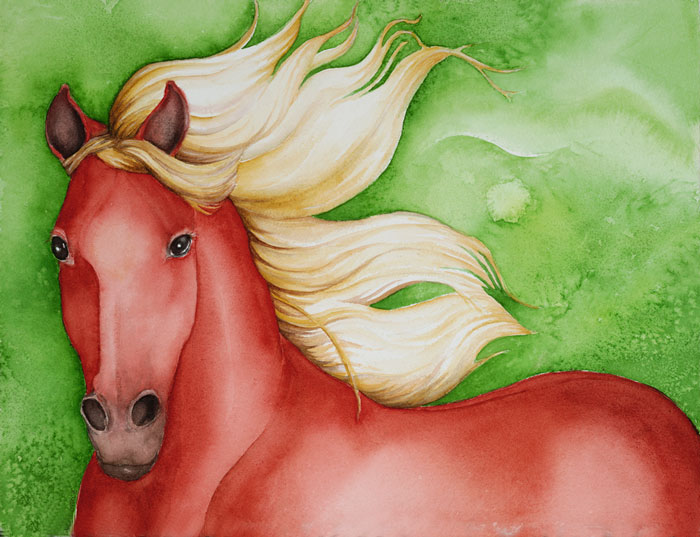 This was published in the Magazine of Fantasy & Science Fiction and written by futurist and sci-fi novelist Bruce Sterling. He created a spiritual fable that approaches matters like natural catastrophes, marriage and life after death. 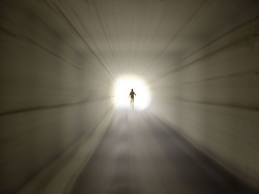 Signed by Deborah Roggie, this novelette tells the story of a very interesting duchess, a murderous one, resembling quite well with Lucretia Borgia. But this is not a story about a woman’s crimes, but about what demons can haunt a person, what voices may scream in someone’s head, how far can a person go to fulfill their destiny. 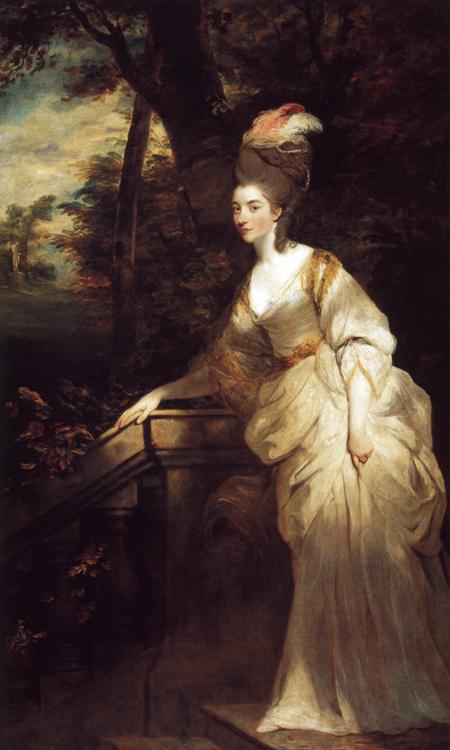 Delia Sherman is a writer who knows her craft. This is a charming suburban contemporary fantasy in which the new neighbors prove to be eccentric in every way possible and in which the secrets of gardening are reveled to be more magical than practical. 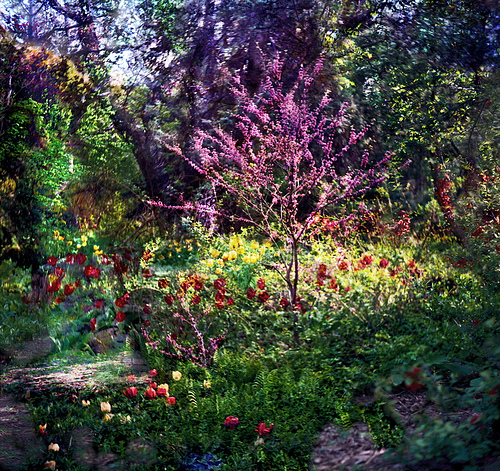 5. An Incident at Agathe Beach

This story was initially published in the only 2005 edition of Argosy Magazine. Marly Youmans offered us a magical, captivating, strange story in which nothing is what it seems. 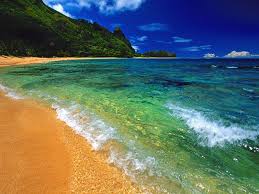 This story was first published in 2005 in the author’s second story collection called “The Complete Symphonies of Adolf Hitler”. Reggie Oliver concocted a fascinating story about the devil interfering with people’s lives, turning their minds and bodies into chaos. The reference to Hitler may be or not obvious, but what’s intriguing in this particular one is the odd beginning and end of story.

Glen Hirshberg is a quite well know writer for his imaginative skills. American Morons was first published in 2005 and it may be considered a classic of road movies going bad. The main characters meet two creepy characters and from this point on, the dark atmosphere and the bizarre go hand in hand until the end. 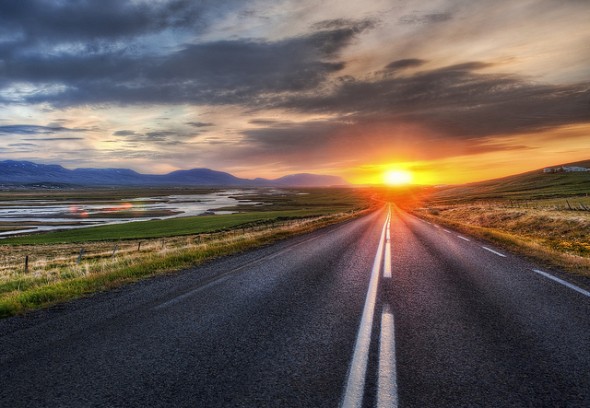 This short story was first published in Acquainted With the Night, an anthology edited by author Barbara Roden herself. The story takes place in an unknown part of British Columbia and is inspired by the author’s fascination with unknown (and impossible to know) territories that make up a large part of this state as well as her interest towards people who stretch the boundaries of civilization. 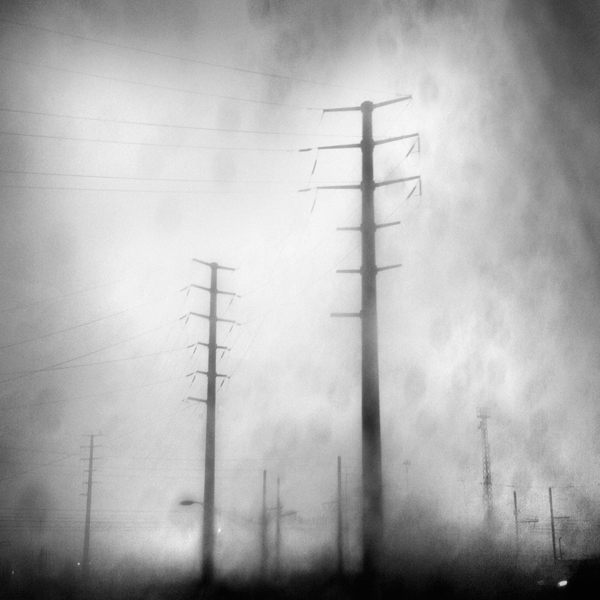 This is a story for all the Good vs. Evil and Heaven vs. Hell conflict fans. But Jeffrey Ford went a lot more further with this subject, creating a fantastical, yet plausible world and challenging us with the eternal debate on faith, free will, omniscient and all mighty God. Featuring Charon, the boatman, this story brings out more human and deep aspects that we could ever imagine. 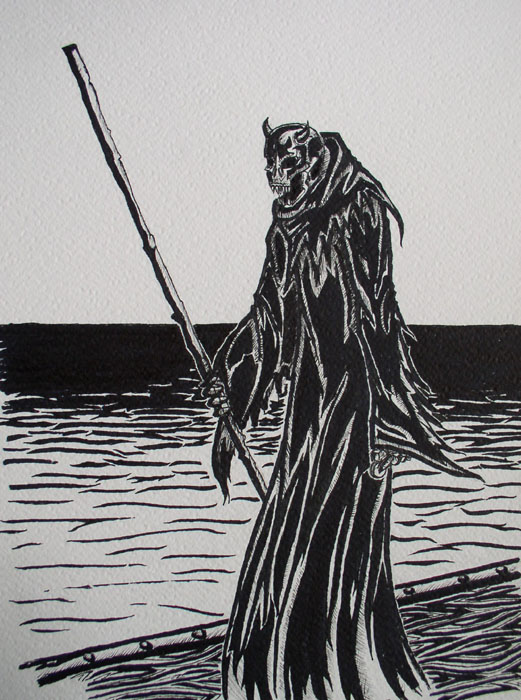 Elisabeth Bear managed two things with this story: prove once again what an awesome writer she is and introducing us in a strange world, populated by characters so genuine, you can’t ignore them. Lawyers, an odd and hard to trust family and a lot of adventures ready to be followed. 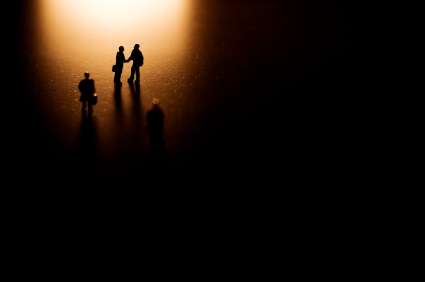