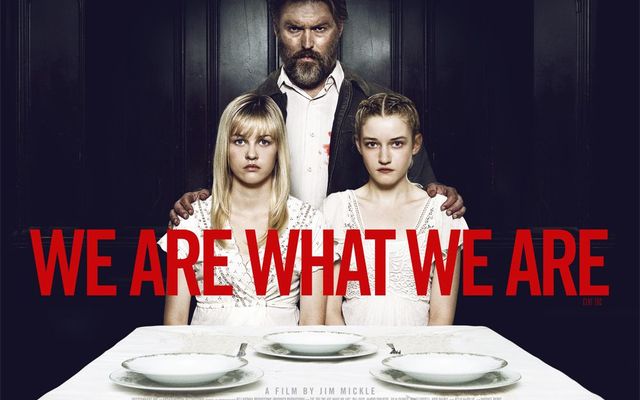 Halloween is just around the corner and if you are as excited about this celebrations, as we at 10Awesome are, then you might consider getting into the holiday spirit in due time. For this, we have prepared a list of 10 horror films which were launched this year, so the come with fresh info, and you can watch them before Halloween just to really get in the mood. 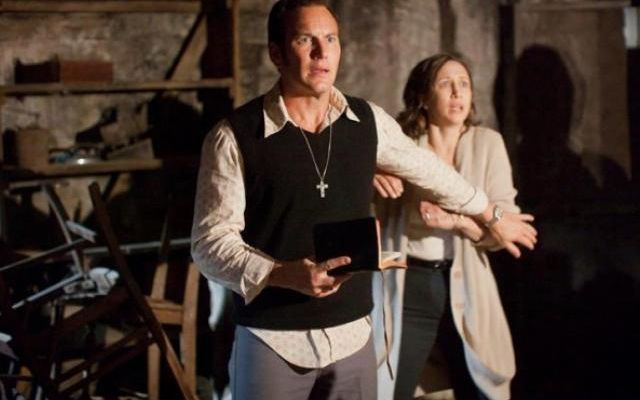 The film has explicit and visceral violence about an hour after the start, the episode with the exorcism being really scary, even in the absence of computer -generated fireworks. Director James Wan (Saw, Insidious) showed himself as a believer in old-school techniques throughout the film. In other news, Wan leaves the viewers with too much time between scares and accumulation of tension is affected.

Regarding the exorcism scene, a decrease in tension is given by the sheet covering the possessed. The trick worked very well. Spectators will build the creature’s face in their mind. The human face transfigured by tenure will be revealed later when the audience will already have experienced a sort of internalization of the demon. 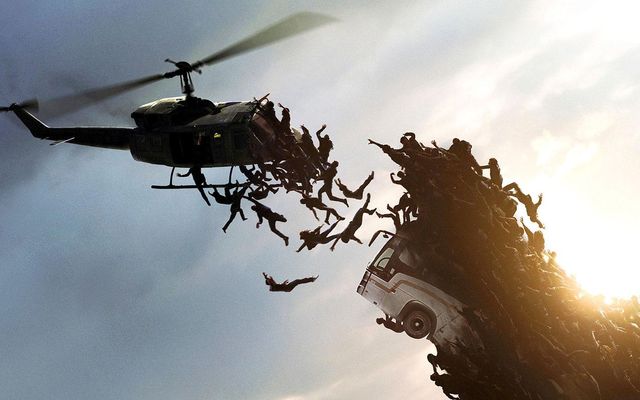 A vibrant thriller with spectacular horror elements guaranteeing to scare the viewer, even in the absence of extremely bloody scenes, not recommended under 15.  The realistic approach makes it plausible and that much more terrifying, World War Z seeming like a war movie with epidemiological substrate (World War III?), in which governments fall, areas are devastated and people decimated. 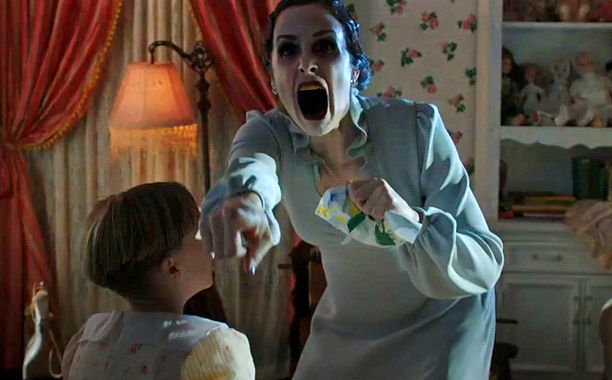 Insidious 2, sequel of the highly acclaimed Insidious, released in 2010, is directed by James Wan, the author Saw movies, Dead Silence and The Conjuring. The screenplay is by Leigh Whannell (Insidious, Saw) and is based on a story by Wan and Whannell. Haunted family members desperately try to reveal a terrifying secret that brought them about the dangerous world of spirits. 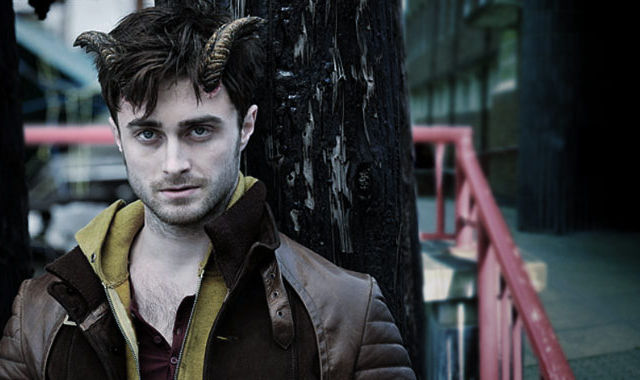 Horns is about Ignatius (Daniel Radcliffe), who wakes up one morning with a pair of horns growing on his forehead and discovers he has the power to make others reveal their innermost secrets. The hero will use this ability to discover the mystery behind the brutal death of his girlfriend, killed the year before. 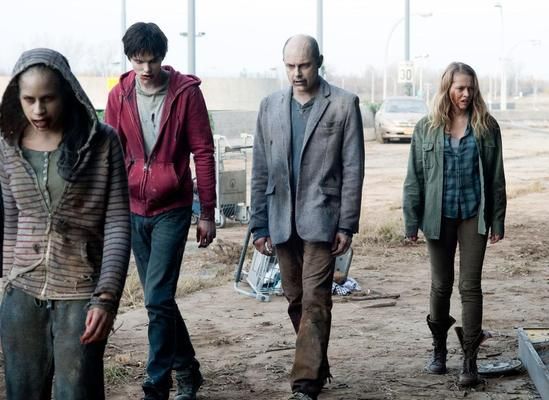 Love is the antidote zombification in this film, maybe underestimated if we look at the score on IMDB. Somewhere in the depths of zombies there remains a spark of tenderness, whose activation triggers the return to humanity. In other words, even a zombie can be good in the movie Warm Bodies.

Launched in 2011 at the Torornto Film Festival, You’re Next entered the cinema circuit in 2013.  When the Davison family is attacked during their wedding anniversary, a mysterious hit squad faces unexpected fight talent of one of the victims. 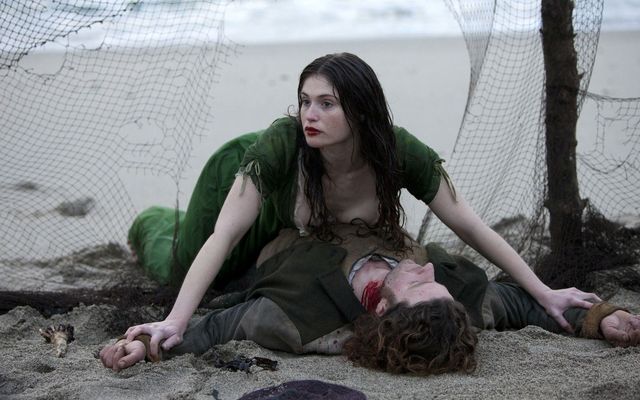 A vampire movie that aspires to be an art film exploring the spiritual drama of those who live forever and the pain of having to drink blood and live in the shadows.

A family seemingly united and beautiful, the Parker family has always led a discreet life and had reason to do so. Behind closed doors, the head of the family – Frank – leads his family with full fervor, decided to keep the old habits unaltered at any price. But when a storm appears, accompanied by torrential rains, the tragedy is that the two daughters, Iris and Rose, have to assume much greater responsibilities than usual. As the rain continued to run in their town, local authorities begin to discover clues that reveal, little by little, the secret that the Parker family kept for so many years. 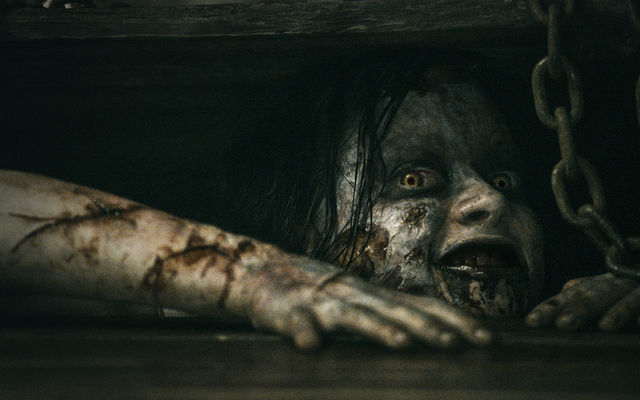 In the movie The Book of the Dead, a cabin in the woods becomes the bloody scene of horror stories when some young people who wake up, without wanting it, a demon from a distant era. The Book of the Dead is resuming this year the 1981 horror film signed by Sam Raimi, as The Evil Dead. 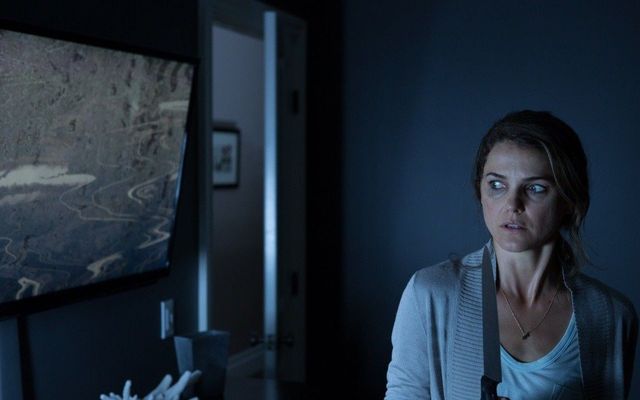 Lacey (Keri Russell) and Daniel Barrett were happily married and living in the suburbs with their two sons. Their life is troubled after a series of strange events that start to happen on their property: strange lights, an unexplained invasion of suicidal birds and a presence that enters the house. Things are more complicated the moment their son’s body appears to have a lot of bruises.