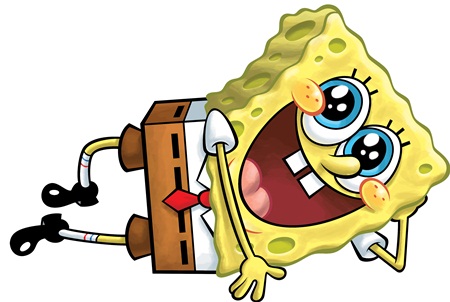 SpongeBob SquarePants, also known as simply SpongeBob is an American cartoon, created by Stephen Hillenburg. The story of the animation revolves around the adventures of a lustful little yellow creature and his many underwater friends. Although it started as a small project, the cartoon has managed to become the highest rated show of Nickelodeon. With the year 2000 came world fame, and by 2009, the show celebrated 10 years of existence. Although there are many SpongeBob fans, there are somethings that even the most faithful viewers do not know. Here is a top ten list of SpongeBob Facts you didn’t know about.

If we were to take into consideration the number of episodes, including the pilot, we would have 334 individual SpongeBob episodes aired, but there are still certain episodes, which although announced, never aired. Producers have said that Season 9 will bring another 26 episodes to the series. 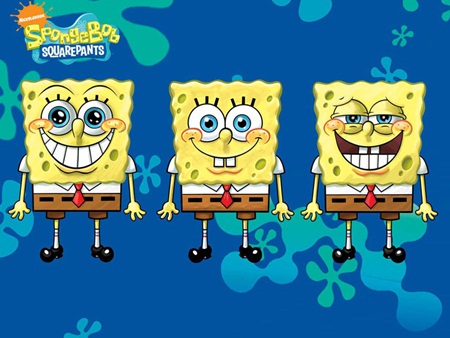 An advertisement poster in Australia, for McDonald’s SpongeBob Happy Meal won the Pester Power Award because children were so eager to get a toy with the main character of the series that they would buy many happy meals. Additionally, KFC also featured some toys which were based on the TV series. 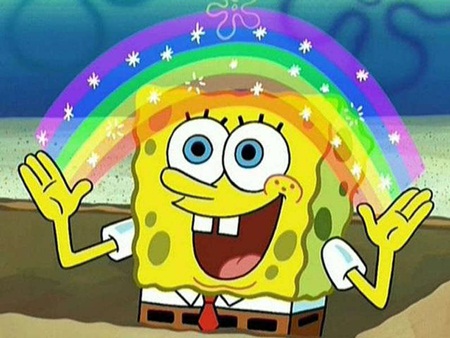 Patrick Pinney, who has done the voices of Mighty Mouse and Robot Chicken has also been hired to sing the voice of SpongeBob in the opening theme. Moreover, TV stars like Johnny Depp, Alton Brown, David Bowie, or David Hasselhoff were invited to play the voice of a character on the show. 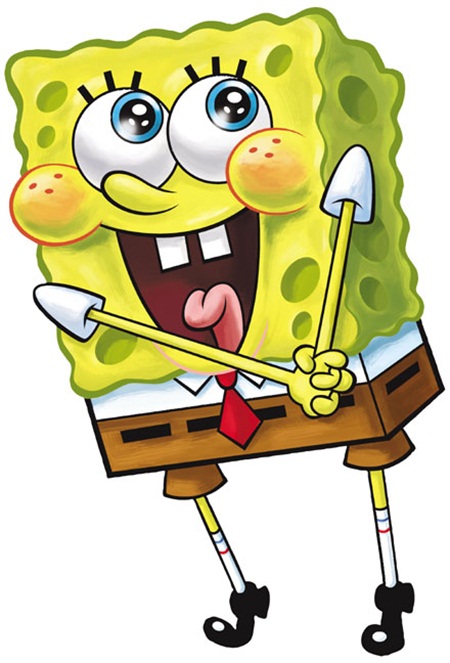 You might not have known, but according to his driving license, the main character was born in July 14, 1986. He also teaches children about moral principles. For example he lives on his own, and he has his own job at the Krusty Krab. Also, SpongeBob always tries to do his best and in some episodes he works together with the New York City Department of Environmental Protection in order to urge people to save water. There are also a lot of online games on this theme. 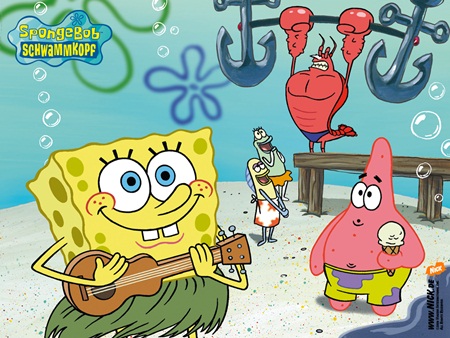 The cartoon series was created by Steve Hillenburg, who was previously a marine biologist and science teacher. The show has a lot of references to the creator’s personal life. For example, like SpongeBob, Steve also worked as a fry cook at a seafood restaurant. It may seem odd that the main character is a sponge, but this is also exactly what Hillenhburg thought before creating the protagonist. The idea of a sponge was inspired from marine wildlife, but natural sponges don’t have an uniform shape, so Stephen settled for the shape of a washing sponge.

As weird as it may seem (as if SpongeBob isn’t weird enough already), he lives in a pineapple. This is because pineapples are a common motif in the Polynesian crafts. Moreover, the creator thought that SpongeBob would like the smell of a pineapple home. 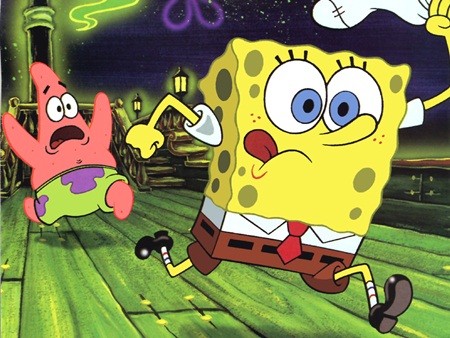 Tom Kenny is the man who plays the voice of SpongeBob. He says that the sound of his laughter was meant to remind viewers of the ocean, because it is similar to the cry of a dolphin with just a touch of a seagull’s shriek. Tom Kenny is the same person who did the voice of Catdog and the Mayor of Townsville in The Powerpuff Girls. 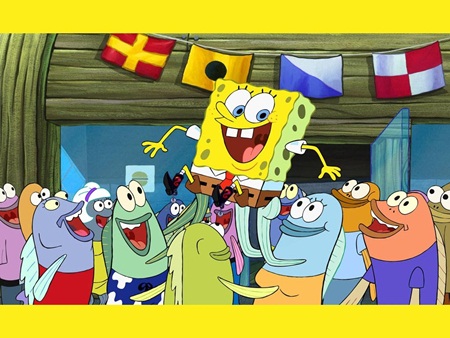 The characters of the comic are each based on one of the seven deadly sins. Mr Krabs resembles greed, Plankton resembles envy, Patrick is the sloth, Sandy is proud, Gary symbolizes gluttony and SpongeBob is lust. It is not that kind of sexual lust that you might think of. It more of a lust for life, and a lust to please everybody around him, be it friend or foe.

Squidward is not a squid, he is an octopus. Although his name might confuse people, Stephen Hillenburg assures viewers that Spongebob’s obnoxious neighbor is an octopus. The only thing that made me think of such a creature, is the round head, not the distinctive pointy mantle of a squid. Let’s face it, Octoward doesn’t have the same ring to it. 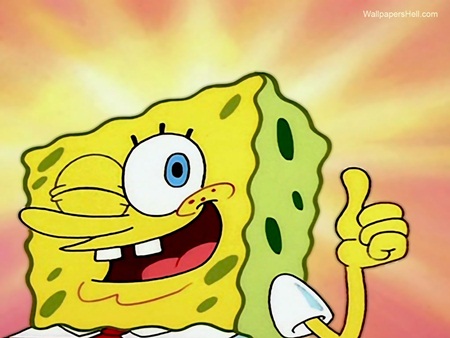 Many seemingly innocent cartoon characters are not as innocent as you might think. Some of them have such long-enduring mental disorders that if they were part of the real life they would undoubtebly require therapy. One such case is Spongebob. As it turns out, he suffers from the Williams-Beuren Syndrome. Although at a first glance he seems like a sociable and exuberant personality, he is actually the victim of a genetic disorder which manifests itself through a positive mental attitude. However, in terms of physycal health, those suffering from Williams-Beuren Syndrome have heart murmurs, poor behavior timing and low muscle tone ( watch the episode „Musclebob Buffpants” to see for yourself how low the protagonist’s muscle tone is ). 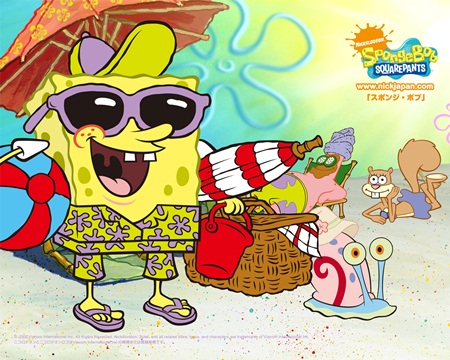