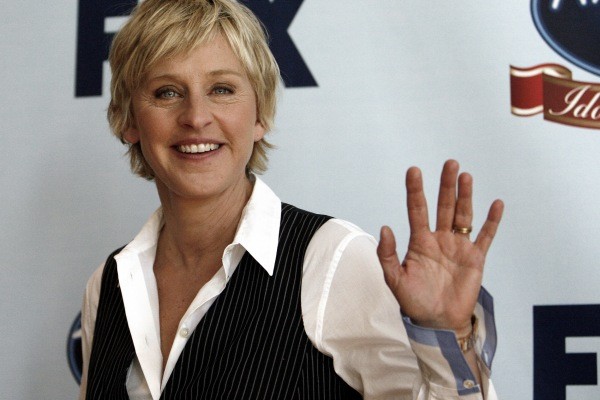 Just like “My Point … And I Do Have One”, “The Funny Thing Is” is still a collection of texts on the subject of various topics that Ellen starts in a serious note or based on a serious idea, but, as it moves on, it gets a dose of irony, sarcasm and humor.

You will find in the book stand-up comedy routines, an encounter with God, which in her imagination it is a black woman, a fable about why jail is better than the outside and many more interesting and funny opinions from Ellen.

So, let’s have a look at some of the best ten quotes from “The Funny Thing Is”:

1. Be nice no matter who you’re dealing with

“Be nice to everyone, even though you don’t want to and you may not like certain people. Be kind, friendly, and respectful even if people are not nice to you. That way, you’re not dragged down to their level. Also, there’s nothing that annoys arrogant jerks more than people being nice to them.” 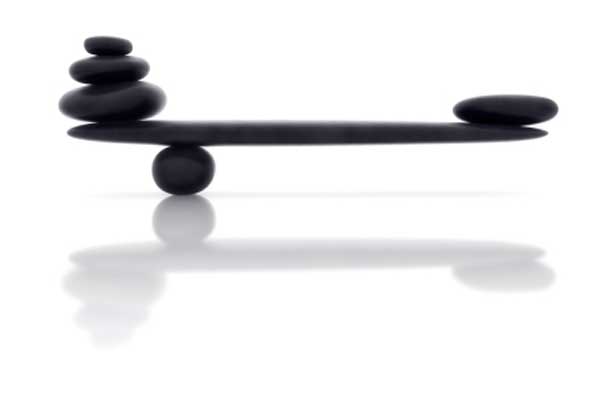 2. Balance, the key for not being a “stupid poopoohead”

“The key to life is balance. Think of a seesaw. On one side is Give, the other side Take. If you just give and give and give, you’ve got nothing left. You’re empty. Which means you don’t weigh anything because empty equals weightless; so Take is just sitting on the ground bored out of its mind saying, “I’m bored, I can’t take anymore of this,” which is a pretty strong statement since that’s what Take’s job is. It is to take. […] And the same goes for taking too much. If you keep taking and taking and taking, you get loaded down. Taking equals heavy. So Give is stranded way up in the air saying, “Hey, I’m way up in the air.” And then Take is like, “So?” And Give is like, “I hate you. All you do is take.” And Take is like, “You’re the stupid poopoohead for giving all the time.” And Take gets off the seesaw to leave and Give goes crashing to the ground and then Take feels bad and rushes over to see if Give is okay and then they hug and start crying and both apologize for being so selfish. So you see, it needs to be balanced.” 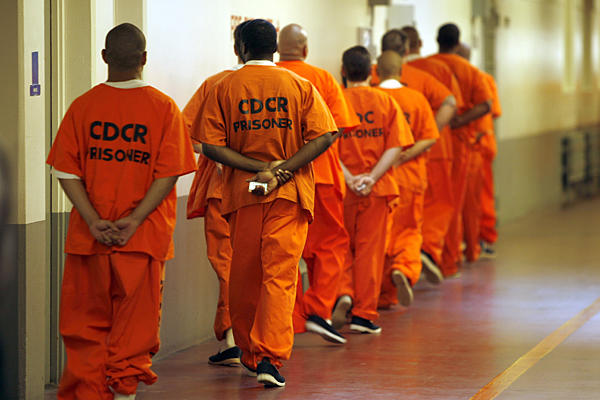 3. When it comes to choosing an outfit, prison is better

“Sometimes, when I’m trying to get dressed, I find myself just staring at my clothes for an hour. I have not a clue as to what I should put on. It is so hard to decide what to wear. And it got me thinking: That’s why prison wouldn’t be so bad.” 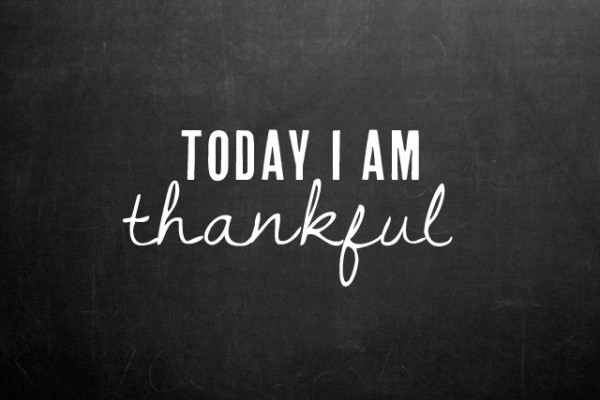 4. Nobody is thankful anymore

“What is the hardest thing about being God?” “Trusting people,” she said. “You never know if people really like ya or if it’s just because you’re God. And people always want something from you. They want money and then they want more money. That’s what they always ask for.” She told me nobody ever thanks her anymore. The only people who thank her are boxers and rappers, but she said she thinks it’s a little odd that rappers are doing songs like “Slap the Bitch up the Ass,” and the next thing out of their mouth is, “I’d like to thank the Lord Almighty for this award. Praise Jesus! “Nobody cares about the miracles anymore,” she continued. “The miracles just go by unnoticed.” 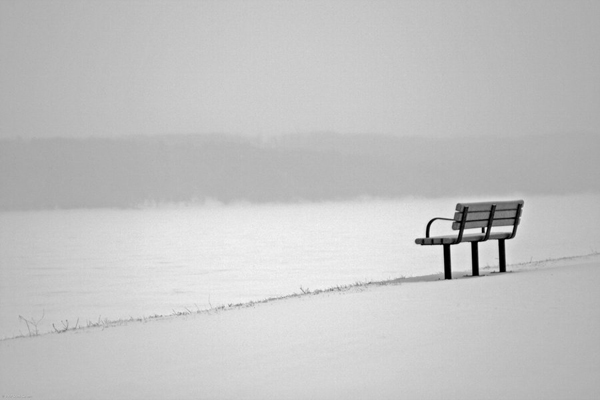 5. Silence is not awkward, but a source for answers

“People are scared of silence. If you find silence, people always have to fill it with something. The world is so full of noise, it’s nearly impossible to find silence. I happen to believe that silence is golden. In life, it’s one small thing I can hold onto. Silence is where all of our answers are. It’s where our truth is. Our passion, our path, our everything… All the answers are in silence, if you can find it.” 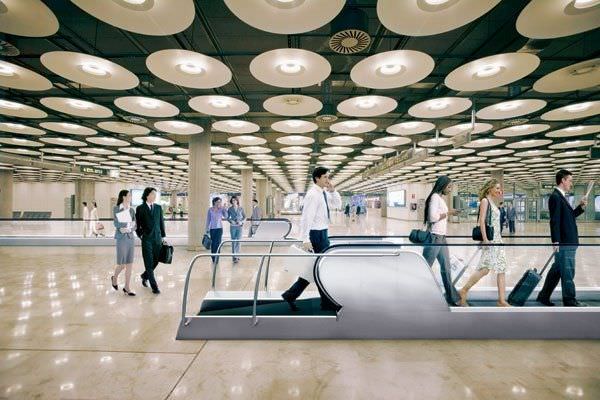 6. The moving sidewalk, the best invention ever

“There are certain things that they’re coming up with that I just don’t think we need. Top of the list is that moving sidewalk you find in airports. It’s like a little ride in the middle of nowhere, but I don’t know what function it really serves. I mean, it’s fun because it moves, so if you walk while you’re on it you’re almost like the Bionic Woman, just flying past the people trudging beside you on the ground. But you know how hard it is to adjust to walking again once you get off that thing? And what about those people who get on there and just stand? I guess we have to thank God they found the moving sidewalk. Without it, I don’t know how they’d get anywhere.” 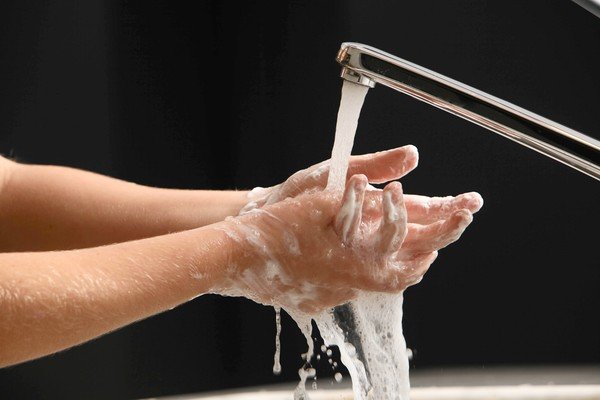 “Then, when you go to wash your hands, you don’t have any control of that either. The faucet has to see your hands first so it can decide how much water it’s going to give you. It gives out only a certain amount of water. You don’t know how much you’re getting, so you’re like a little raccoon under there, rubbing your little paws together. It gives you some, then it decides that’s enough, and it’s not. So you have to pull out and pretend like you are a new set of hands going back in again.” 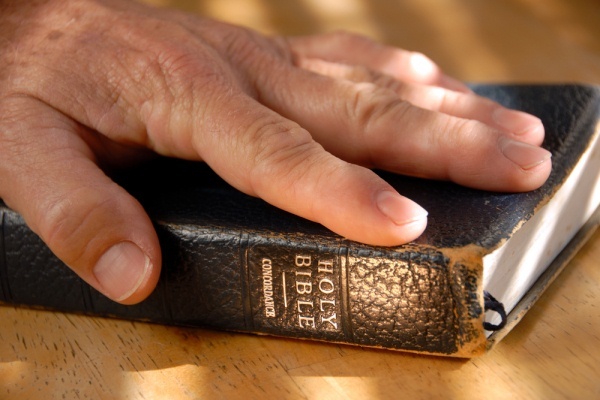 “How many people can honestly say they’re completely honest? Not too many. That’s why people have to put their hand on a Bible and take an oath to testify in court. Everyone just assumes that people lie. We have to say “I swear to God” or “I swear on my mother’s life, may God strike me dead!” if we really want to be believed.” 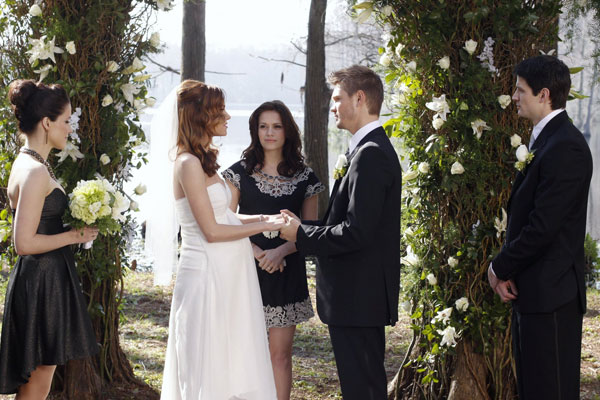 “Sex should bring people together but sometimes it really separates them. We have this huge debate going on right now about same-sex marriage. There are people who are against it. There are people who are for it. And the people who are against it say marriage is a union between a man and a woman and it has always been that way and it should always remain that way. If we change the law to include two people of the same sex, they say, then what will be next? Someone could marry an animal. That is where they go right away. These people scare me. They think we’re weird. ” 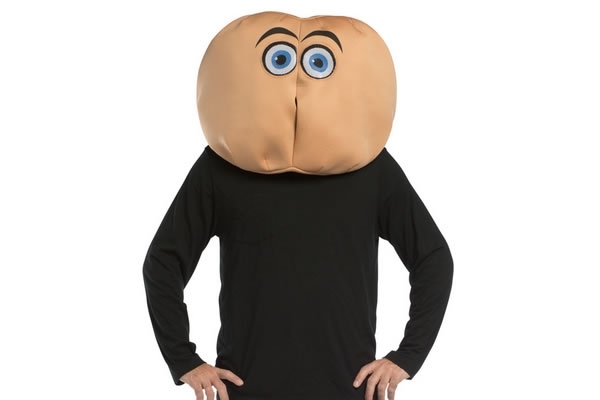 “The ass is such an important thing now. We check out our ass like crazy when we try on clothes. Not only do we check out our ass, but our entire facial expression changes when we do. We make the ass face. That is my ass. You turn a different way. That is my ass that way. Then you start to walk away. I’m going to walk away and that is my ass. We don’t make the ass face when we are at home naked looking at ourselves in the mirror. Totally different face then.”