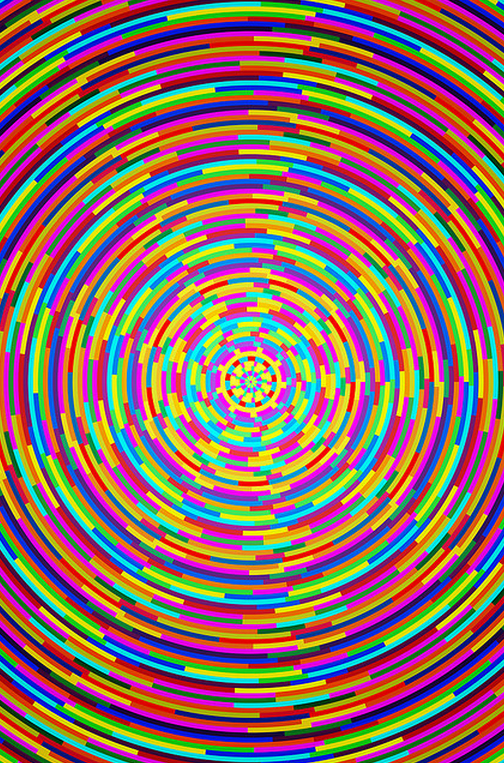 What Is Psychedelic Art? 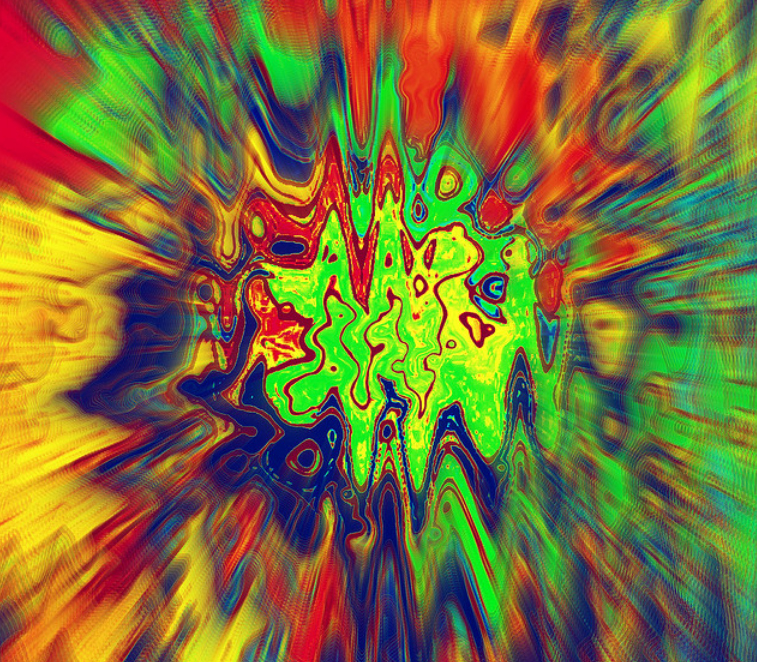 The term psychedelic essentially means mind manifesting, or something that your mind is creating. This notion was coined by British psychologist Humphry Osmond. Since the introduction of this concept, artists have aimed to recreate the wonders of the mind by means of a collaboration of colors, swirls, and patterns that are meant to entice the audience. 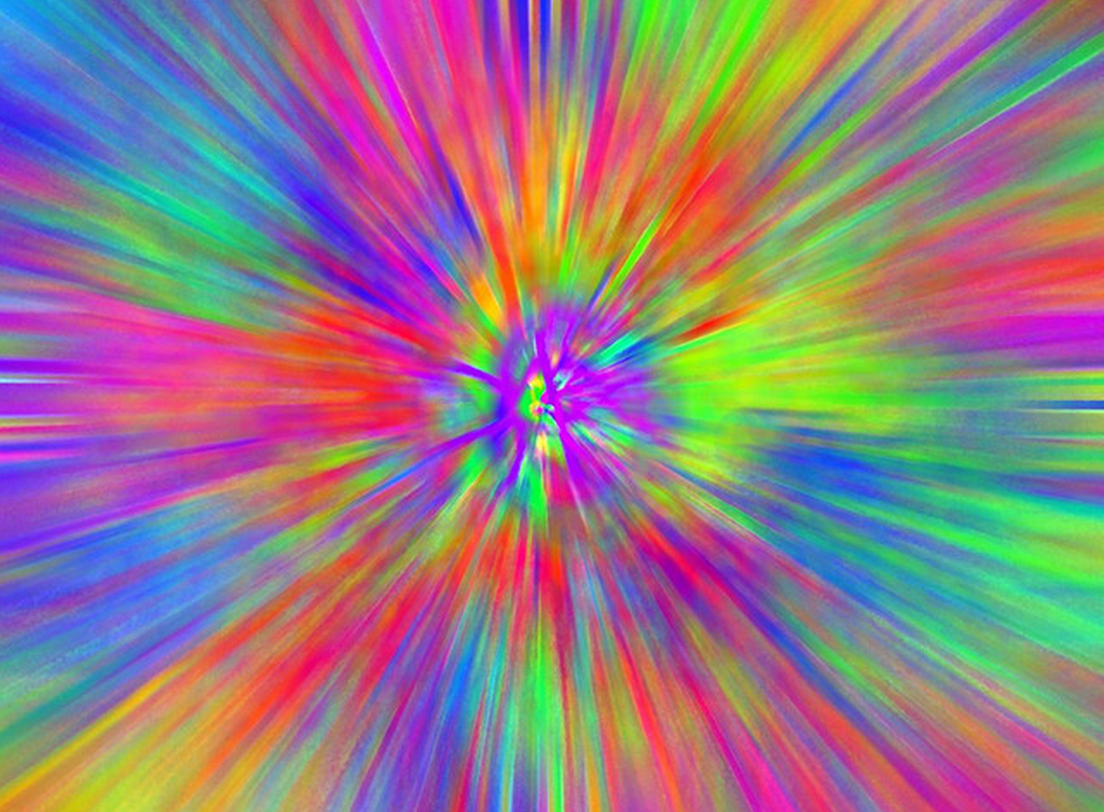 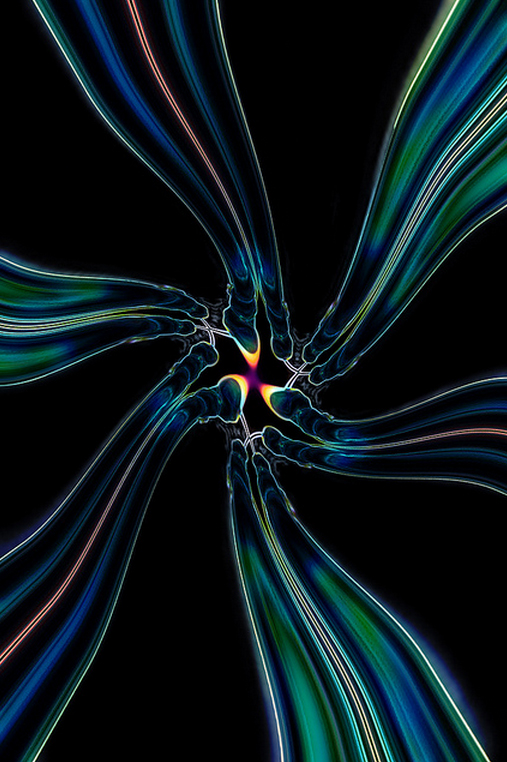 The connection between psychedelic art and psyche enhancing drugs was made early on by clinical psychiatrist, Oscar Janiger. Janiger conducted an experiment where he gathered a group of 50 artists together to study the impact of psychedelic creativity and drug use. In the study that was conducted, 50 participants were asked to paint a picture in an unaltered state of consciousness. Next, the same artists were asked to create the same painting again but this time each artist was under the influence of LSD. After both paintings were created the artist and Janiger studied the differences between the two paintings that were created. The results were outstanding. Under the influence of LSD, the artists were able to tap into their creative bank with little to no effort. In the process, the artist reported that they felt an increased sense of creativity when they were under the influence of LSD. 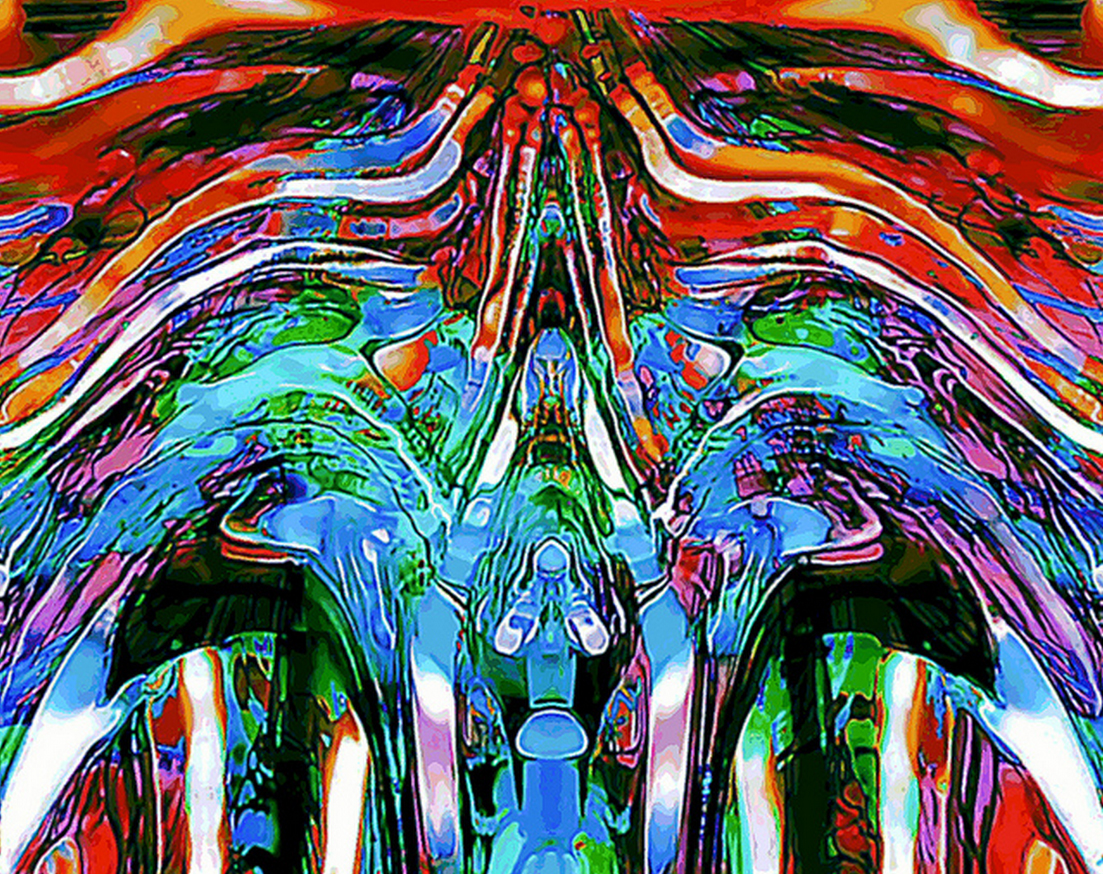 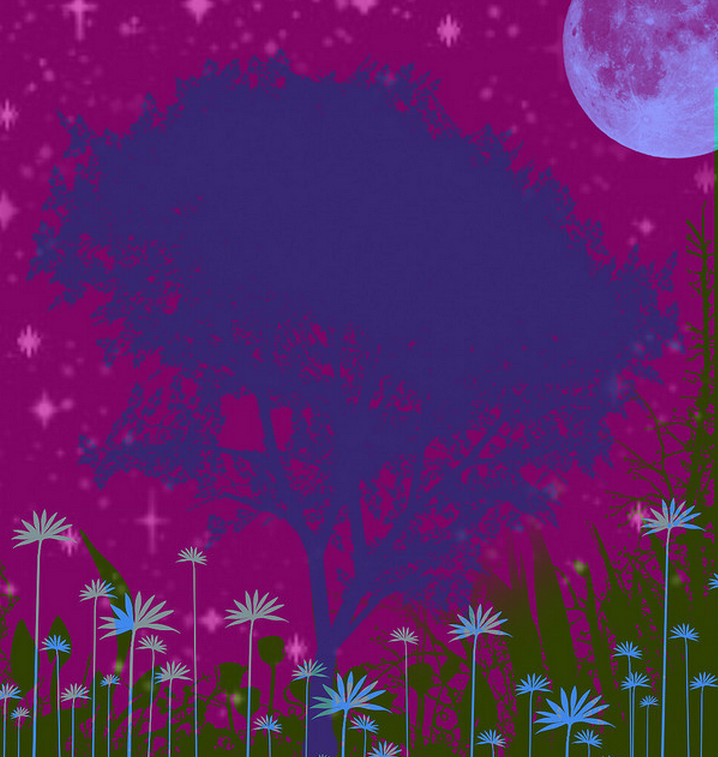 What Are the Features of Psychedelic Art? 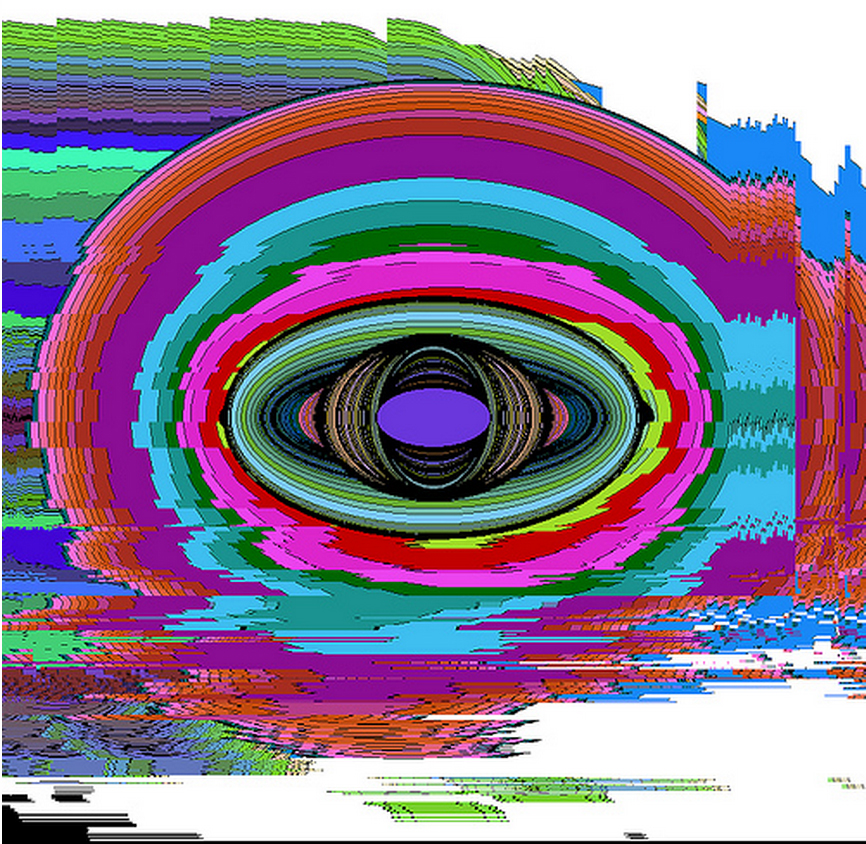 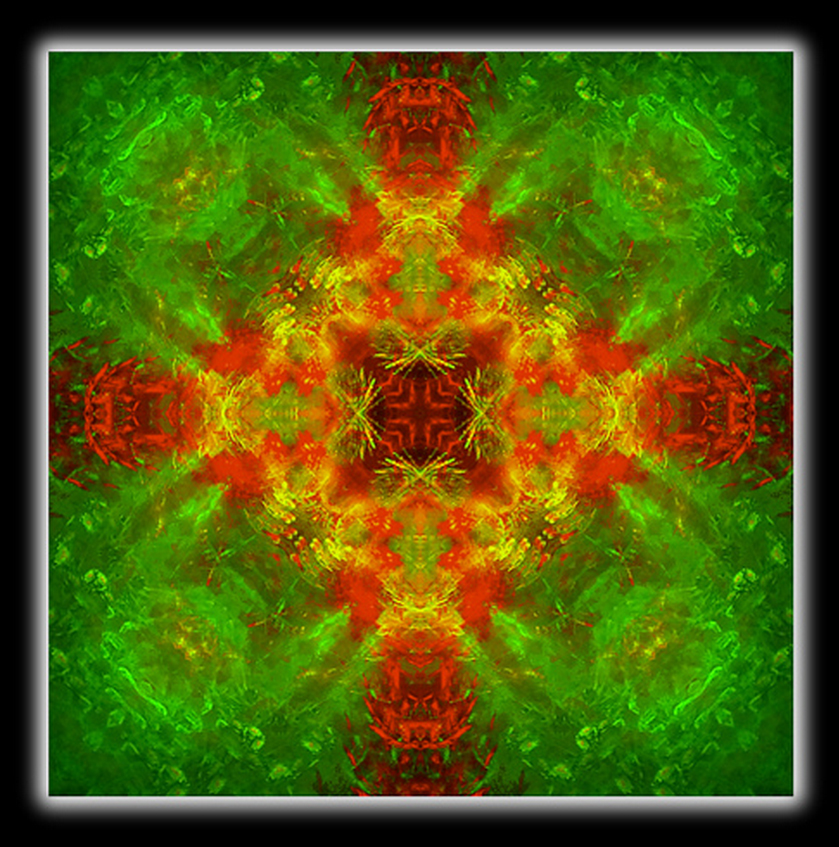 Symmetry is another strong feature of psychedelic images. While not all psychedelic images incorporate symmetry in them, a wide variety of images do. You can expect to find repeating patterns such as highly saturated lines or repeated shapes and colors. This repetition of pattern is iconic in psychedelic images because it reinforces the notion of a hallucination repeating itself over and over again. 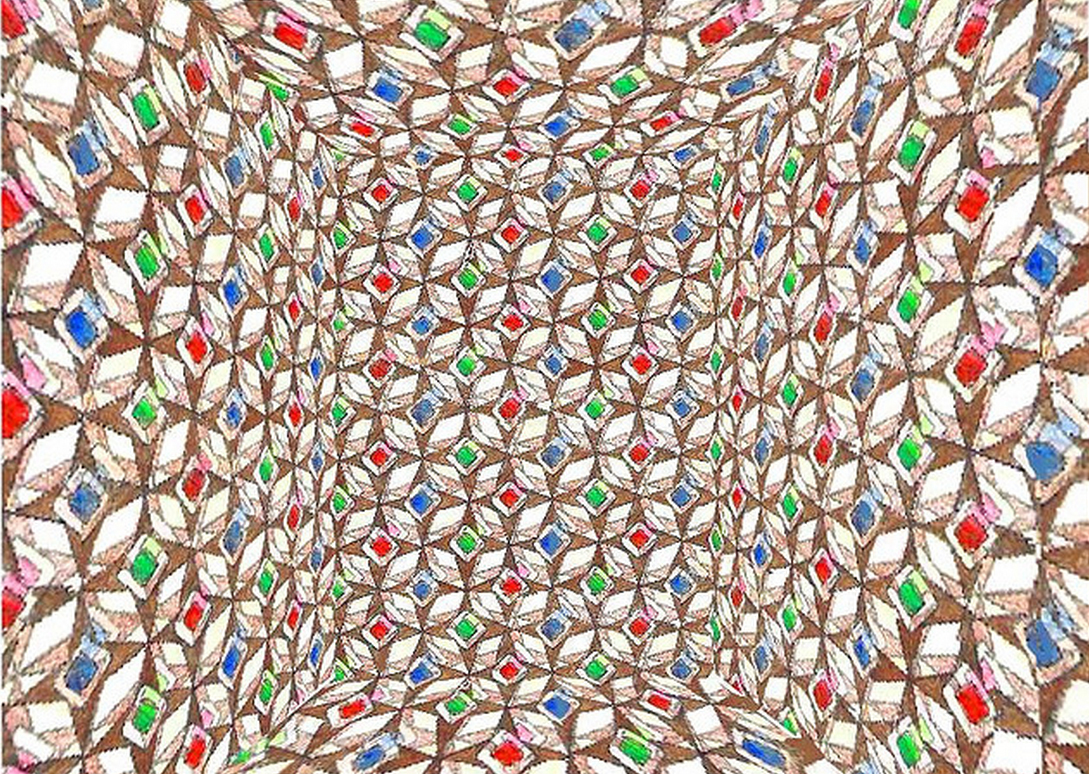 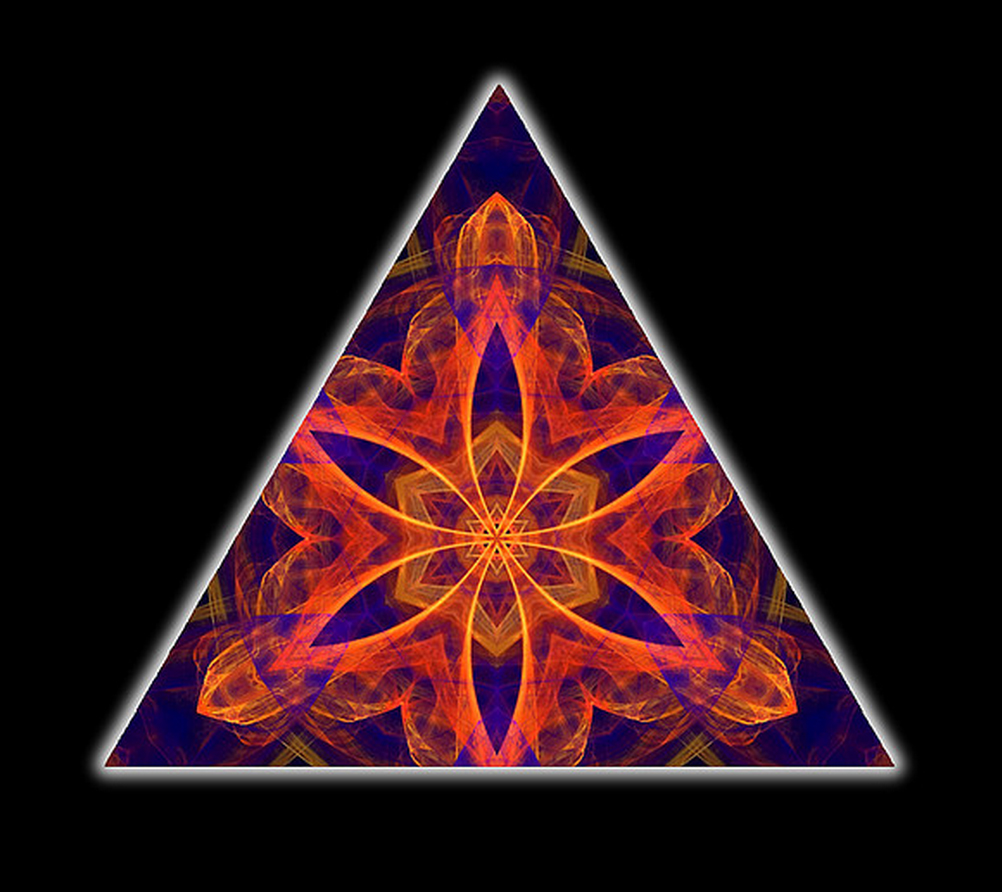 We hope that our quick look into psychedelic images has opened your eyes a bit into the intriguing world of psychedelic art. With that we hope you enjoy our selection of the top 10 psychedelic images to get your creative juices flowing. The next time you find yourself in a state of stagnation, boredom, or just curiosity, take some time to look at be psychedelic images. You will find that they will likely engage you and intice your mind. Which psychedelic images did you like on our list, are there others that you love even more? Share with us your thoughts and comments below!