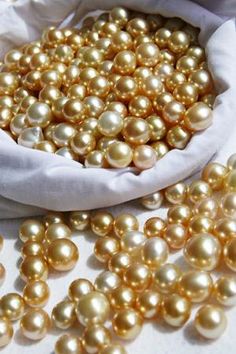 We’ve all come to know and love this common element of a chic woman’s wardrobe. But despite our preconceptions and beliefs that it may bear resemblances to the way our grandmothers used to dress, the classic pearl jewelry piece must always be held in high regard. After all, an elegant pearl necklace or earring can easily dress up an ensemble.

But fashion concerns aside, these unique treasures have certain curiosities they’d love to share. Here are X things you didn’t know about pearls.

Many of us have heard stories about pearl formation and these stories are based on the false premise that sand enters an oyster and starts the pearl-forming process. Nothing could be farther from the truth. In actuality, pearls form around parasites, which unlike grains of sand, cannot be expelled by oysters. To further attest to this theory, know that drilling into natural pearls (for jewelry manufacturing purposes) will result in a liquid “ooze” coming out of the pearl.

Not the cocktail, of course, though the whole thing with Cleopatra dissolving pearls in wine may contest our previous remark. Because the word “pirum” means pear, Romans decided to name the famous pearl “Margarita” instead.

This may be something not-so-thrilling, but interesting nonetheless. Oysters regularly change their gender and such shifts may occur multiple times throughout the lifetime of these curious mollusks. The majority of oysters begin their lifetime as males and turn female after certain periods of time. Though the mechanism isn’t completely understood, it seems that oyster communities have a tendency of maintaining a balance between male and female representatives. As a result, after certain oysters switch gender, others do the same in order to maintain order.

We’ve all become accustomed to jewelry designed for men, however, pearls seemed to have always remained under female dominion. But the truth is that men have been adorning themselves with endless strands of pearls for centuries. Nowadays, such pieces aren’t as opulent as in the past, but pearl cufflinks are quite fashionable.

No other gemstone on the planet is created by living organisms. All other gemstones are mined underground, however pearls are harvested.

Pearls are also unique in the sense that there is no such thing as two identical pearls. Similarly, there is also no such thing as perfectly round pearls. Before the 19th century, when pearl culturing began, most pearls were pear-shaped (as their Latin name suggests). Round pearls were exceptionally rare and even to this day, they often present tiny imperfections.

Now there’s a sentence you would have never expected to read. Alas, it’s true. The color of the Ouster’s outer edge (or its lip) will determine the color of the pearl. Freshwater pearls, on the other hand, present a multitude of colors on their lips rather than one individual shade, so the pearls they produce come in a variety of colors.

Pearl farmers are precise and careful with the oysters they use to obtain pearls. In fact, removing the pearl from inside the oyster does NOT result in the oyster’s death. Most farmers use surgical-like instruments to ensure that pearl extractions are minimally invasive.

Not only do farmers not kill the oysters producing their pearls, but they also take good care of them because pearl quality is directly proportional to an oyster’s age. The older it is, the better the pearl looks.

Instead of using filter paper and ph.-meters, why not use pearls? These gemstones can only be cultured in pristine waters, so even the slightest disturbance will disturb the oyster’s production process. That’s one of the reasons why pearl farms are never located near busy, industrial cities, and can be reached only by seaplane.
Photo credits: 1 , 2

What Is A Promise Ring? 10 Interesting Facts 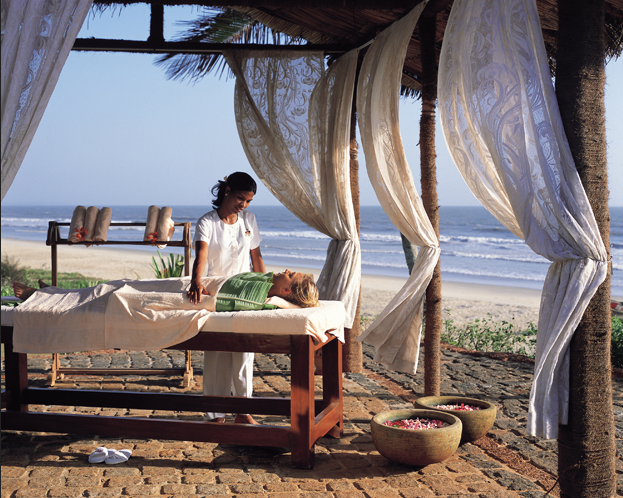 10 Great Ways to Pamper Yourself