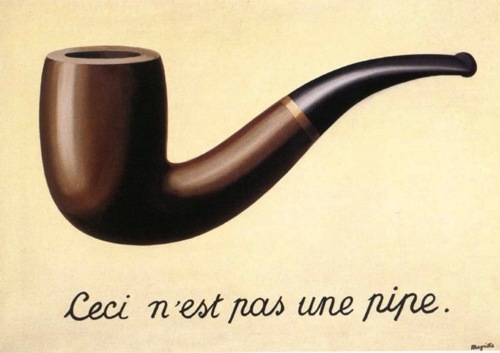 Let’s have a little chat about art, shall we? Art is the origin of all things, the best cure-all, and a constant reminder that we actually live in a beautiful world. What would this world be without art? And I’m talking about art in its purest concrete form that you can only admire in museums around the world. Here are 10 works of art from the 20th century that changed the course of time. 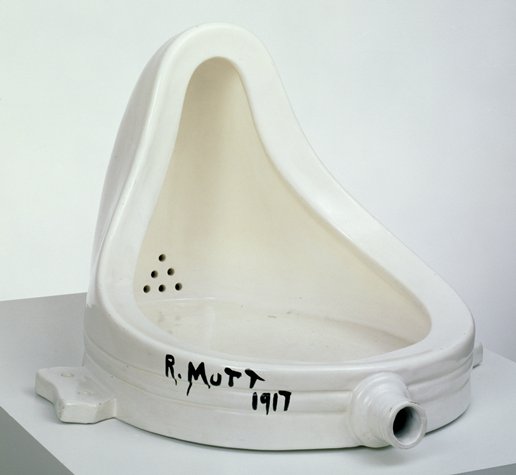 Fountain is one of Duchamp’s most famous works and is widely seen as an icon of twentieth-century art. The original, which is now lost, consisted of a standard urinal, laid flat on its back rather than upright in its usual position, and signed ‘R. Mutt 1917’. Its replica is currently at the Tate Museum in London. Fountain is an example of what Duchamp called a ‘readymade’, an ordinary manufactured object designated by the artist as a work of art. 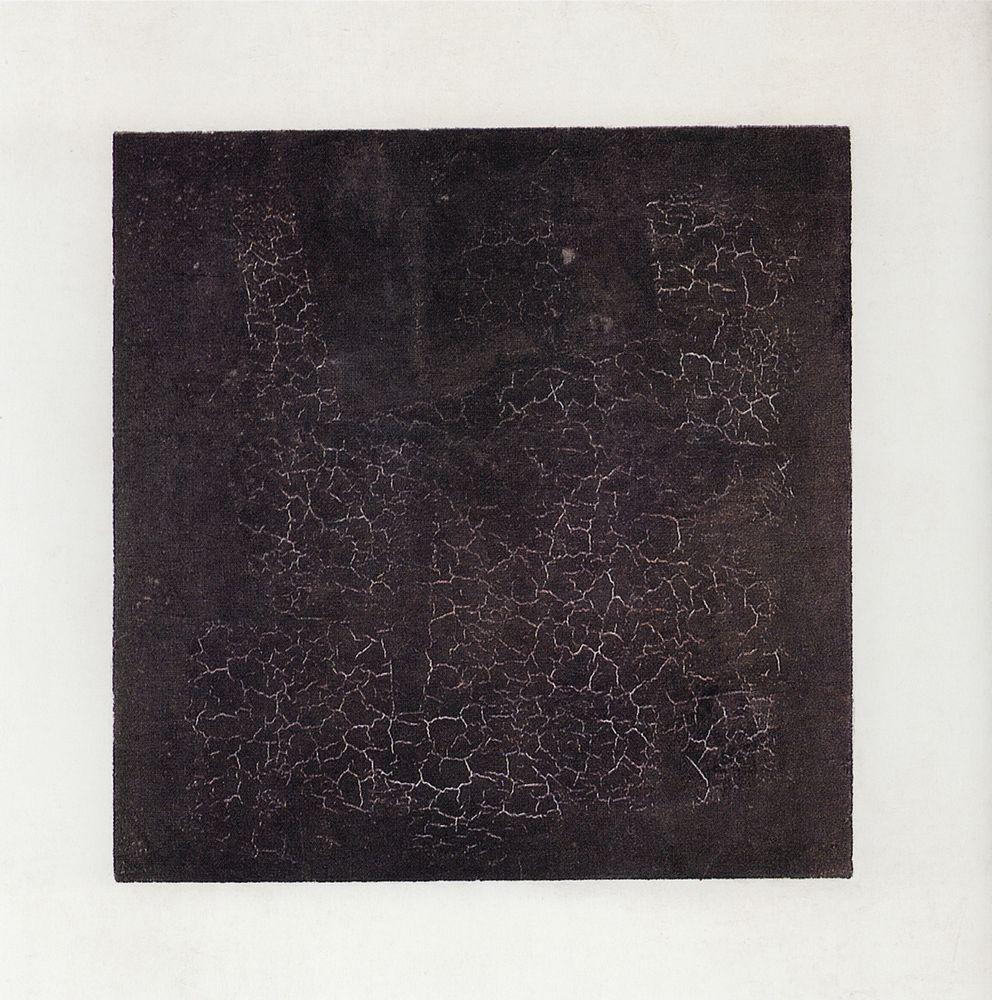 Malevich’s famous black square has supposedly the authority of some revelation. Representing just a black square, it’s the simplest work of abstract art painted in the early 20th century. 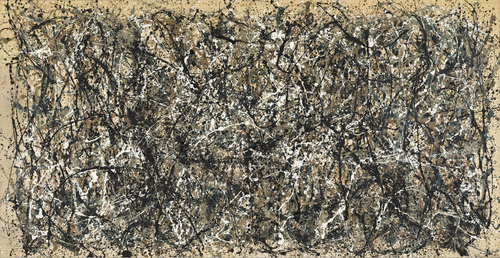 Currently found at MoMA in New York, this work of art is mesmerizing and mysterious. Just from flinging paint on a canvas laid on the ground, he succeeded in creating such beauty and inner structure. Pollock’s abstract, almost violently expressionist, style tends to divide people into two large groups: those who think that he ran the greatest long con in history by disguising paint drippings as art, and those who think that he was just really untalented and most of his paintings were meant to be bowls of fruit. 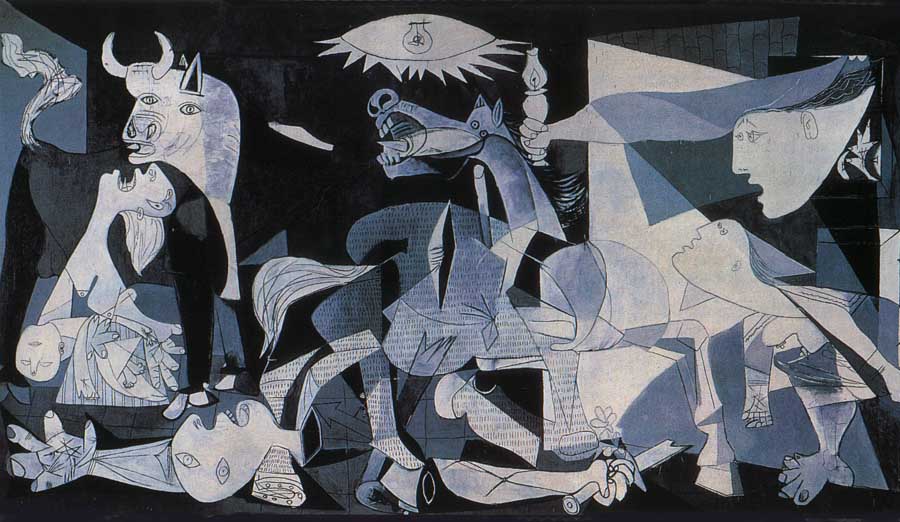 Probably Picasso’s most famous work, Guernica is certainly the his most powerful political statement, painted as an immediate reaction to the Nazi’s devastating casual bombing practice on the Basque town of Guernica during Spanish Civil War. It shows the tragedies of war and the suffering it inflicts upon individuals, particularly innocent civilians. This work has gained a monumental status, becoming a perpetual reminder of the tragedies of war, an anti-war symbol, and an embodiment of peace. 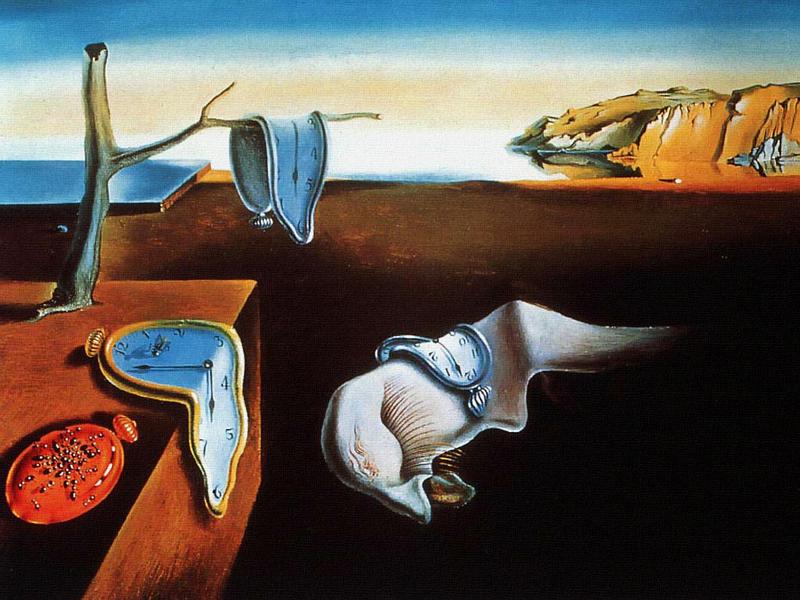 The Persistence of Memory is one of the most recognizable pieces in art history. This work of art is known to make people ponder on their way of life and the way they spend their time, and it is also thought that Albert Einstein’s Theory of Relativity was inspired by this wonderful piece.

Having the intensity of an abstract painting, photomontage Cut with the Kitchen Knife Dada Through the Last Weimar Beer-Belly Cultural Epoch in Germany reflected her views of the political and social issues that arose during this transitional time in German society. The long drawn out war that had focused the countries attention for so long was lost and Germany was left in a state of political chaos. The photomontage symbolizes the piecing together of German society after WWI, and the social, political and even artistic hypocrisies that existed in this era. 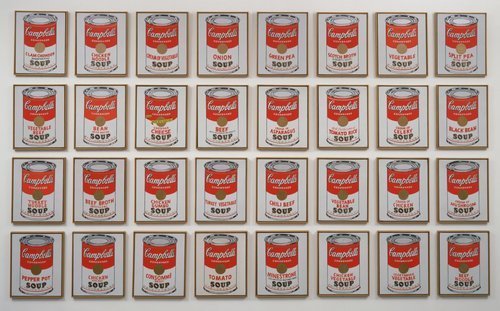 When you think of a non-surreal or non-abstract example of something that defied the concept of art being just pretty pictures and portraits, you think of Warhol’s paintings.  When you want a great example of truly modern art, you think of Campbell’s Soup, which also skillfully hail back to Warhol’s early days as a commercial artist.  And when you get down to it, it’s basically a parody of the boringly cliché bowl of fruit.

This is Magritte’s most succinct, yet famous demonstration that images are deceptive, names are arbitrary and objects themselves are not the familiar things we expect, but incomprehensible stuff to which we give meaningless labels. This is not a pipe, but the representation of one. 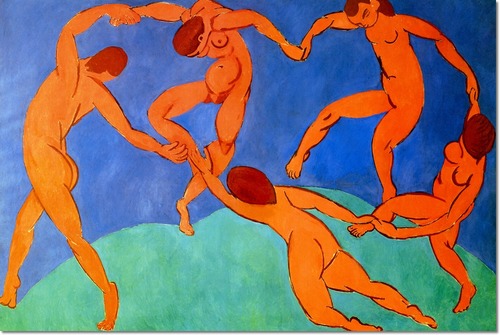 The sources of Matisse’s The Dance lie in folk dances, which even today preserve something of the ritual nature – albeit not always comprehended today – of pagan times. This one is at the Hermitage museum in St. Petersburg, Russia.

In Unique Forms of Continuity in Space, the figure is aerodynamically deformed by speed. Boccioni exaggerated the body’s dynamism so that it embodied the urge towards progress. The sculpture may reflect ideas of the mechanical body that appeared in Futurist writings, as well as the ”superman” envisaged by the philosopher Friedrich Nietzsche. You can also find this one at the Tate Museum in London.