New York is one of the most popular and famous places in the world. It has not achieved this great reputation by luck. New York’s rich culture, history, and grandeur have guaranteed its place as a top dream destination not only for international visitors but also for domestic tourists. It is a fascinating state with a lot to offer its nearly 20 million residents and millions of visitors. Despite these many people living in and visiting New York, there are some facts about New York most people do not know. In this article, we will give you ten little-known facts about New York. 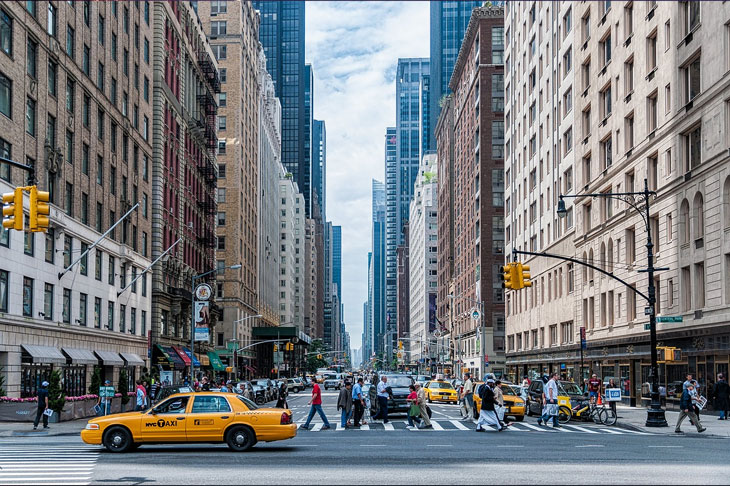 Several explorers had visited the modern-day New York before it became a Netherlands colony in 1624 with the most notable one being Giovanni da Verrazzano. Verrazzano sailed to the New World in 1524 at the request of the King of France. Another notable explorer was Henry Hudson who sailed to the New World aboard the Halve Maen in 1609. During his visit, Hudson came across a mighty river that was later named after him. Visiting in the same year as Hudson, Samuel de Champlain discovered Lake Champlain.

The Dutch established a settlement in 1624 that was known as the colony of New Netherland. The colony was in existence for 40 years before the British took over in 1664. When the British took over in 1664, they renamed the colony from New Netherland to New York in honor of the Duke of York. The British tried as much as possible to maintain the status quo and refrained from making any radical changes. They allowed the Dutch to keep their land and practice their religion while encouraging multiculturalism—a concept still very much alive in New York today.

THE FRENCH AND INDIAN WAR

To control the New World, the British and American colonists fought against the French and Canadians. Both sides had Native Americans in their ranks. This war happened between 1754 and 1763 and prepared the stage for the American Revolution.

Ethan Allen, Benedict Arnold, and the Green Mountain Boys (comprising 83 men) ambushed the British garrison and took a fort named the Key to a Continent at Fort Ticonderoga on May 10, 1775, without firing a single shot. This marked the first victory of the American Revolutionary War. 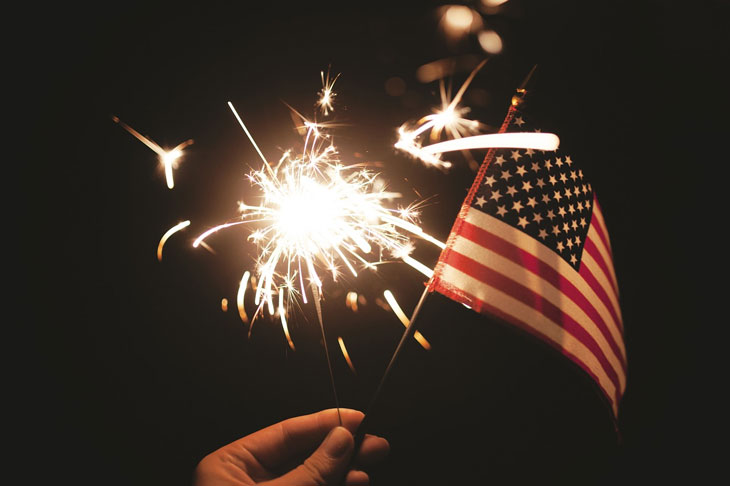 On July 9, 1776, New York gained its independence from the British, joining the other 12 states to form the 13 original states of the Federal Union. However, the fighting continued until 1783 when the British lost their last military position in New York City.

WHAT IS NEW YORK KNOWN FOR TODAY?

New York is graced with unique features that make it stand out among its peers. Its unique landscape includes the Catskills, the Adirondack Mountains, and the cluster of New York City’s skyscrapers. New York boasts one of the world’s most famous waterfalls: Niagara Falls. New York has a rich culture and an array of fun-filled activities that delight residents and visitors alike. 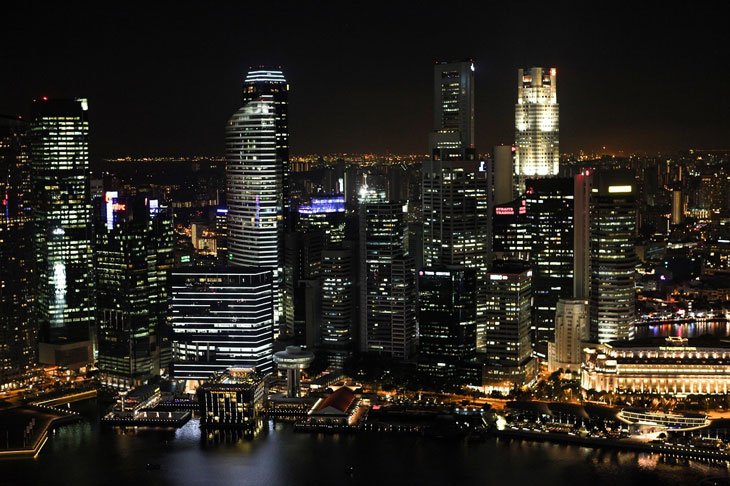 Every year, New York City hosts millions of visitors who come to experience the magic of the Big Apple. It is estimated that New York City welcomed 60 million visitors in 2016 alone. As a tourist, you are spoiled with tourist attraction options in New York. You can experience American history at the feet of the Statue of Liberty and Ellis Island after arriving on a ferry from Battery Park which is at the apex of Manhattan. Don’t forget to eat a famous New York hot dog while riding a roller coaster at Coney Island!

You can learn about all animals, including those that have become extinct, at the American Museum of Natural History. You can then crown your day by catching a great show at a Broadway theatre. 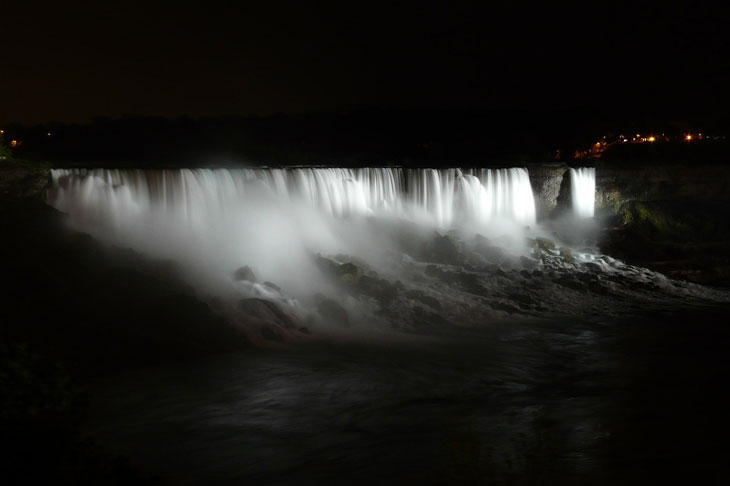 Niagara Falls is arguably the most famous waterfall in the world. The falls are open to visitors 365 days a year. They have an awe-inspiring scenery which combines with interactive exhibits, thrilling attractions, hiking trails, and a family-friendly environment to create an adventure-packed experience.

Despite its population and the cluster of skyscrapers, New York has some quieter and remote places you can visit to escape the city’s buzz. You can visit Hart Island and the palatial Boldt Castle along the St. Lawrence River. Picnic Point State Park, Wellesley Island State Park, and Canoe Point have trails and scenic views. For beautiful fall colors and hiking that will give you a chance to explore the forests, lakes, rivers, and peaks, visit the Adirondack Mountains. Lake George and Lake Placid offer great swimming and fishing options.

1. FIRST CAPITAL OF THE UNITED STATES 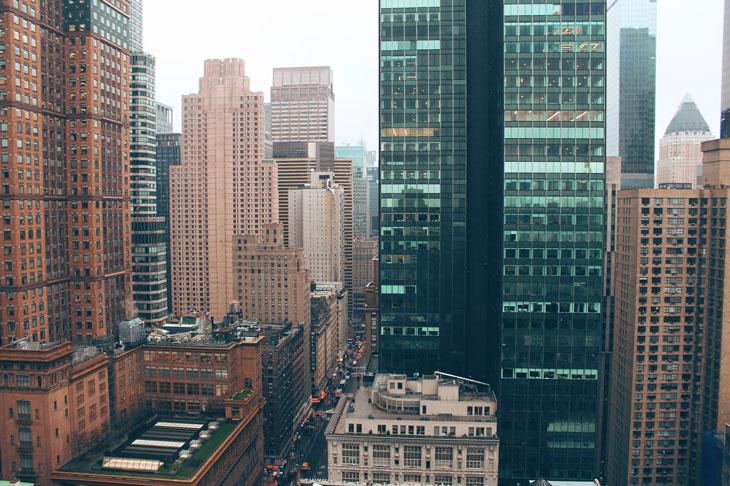 One of the little-known facts about New York is that it was the first capital of the US. When George Washington was sworn in as the first president of the US in New York, it became the nation’s capital until 1790. New York was the capital for a little over a year. Many people are not aware of this because Washington DC has been the capital for as long as they can remember.

New York goes by many nicknames with the most famous being the Empire State. It is not clear who came up with the phrase, but some historians credit George Washington as the source. Other historians claim that the name could have resulted from New York’s aggressive trade routes while others claim the name arose from a comparison of the state’s population to that of Virginia. Regardless of who coined the name, it has been incorporated in many events, public buildings, and even on license plates. Its usage can be traced from as early as the 19th Century.

3. THE STATUE OF LIBERTY 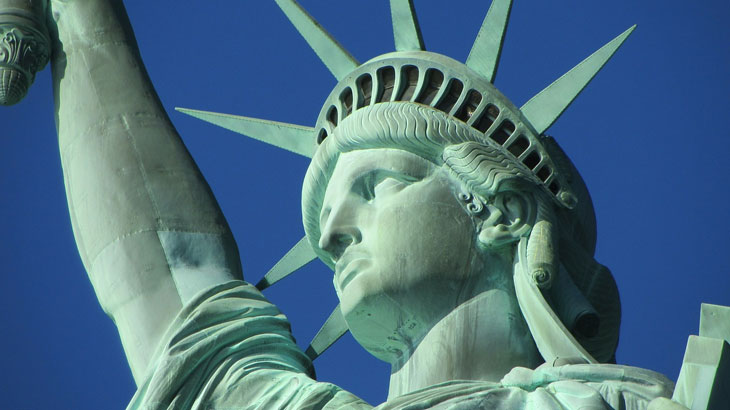 Another of the little-known facts about New York is that the Statue of Liberty arrived from France as a gift to the American people. The statue was in pieces and shipped in crates to Bedloe’s Island where it was then assembled on a completed pedestal. One hundred and twenty thousand people, led by publisher Joseph Pulitzer, made donations towards the completion of the project, which was almost stalled due to a lack of funds.

We cannot make a list of unknown facts about New York without mentioning that the state allows women to go topless in public areas. This liberty has been around for the residents and visitors of New York since 1992. As a woman, you can walk down the streets of this great state topless without the fear of being stopped by authorities for indecent exposure. There are even Topless Day parades in which you can participate when in this great state.

New York has been called home by several US presidents. Seven presidents, including Donald Trump, have lived in New York. Others are; 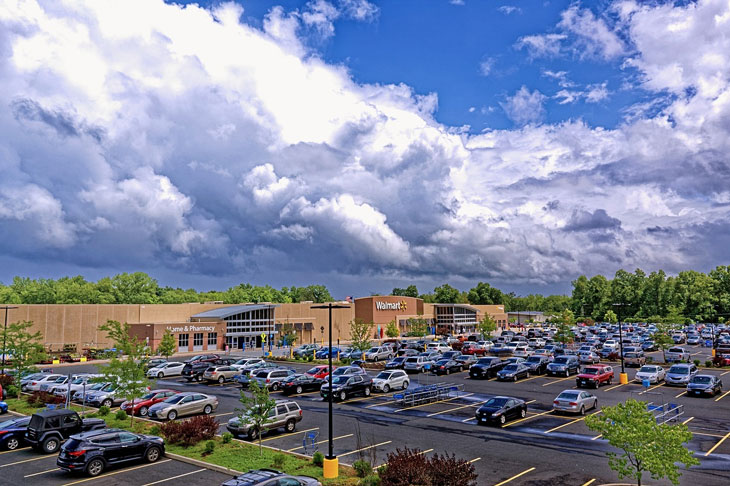 New York City does not have a single Walmart. There are several reasons for this. One of the reason is that New York has very high prices for rental properties. This makes it hard for Walmart to run a profitable store in NYC because it requires a huge space to hold all its products and also for parking. Additionally, the demographics of New York City are not favorable to Walmart.

Another of the little-known facts about New York is that in 1898, Brooklyn, Queens, the Bronx, Staten Island, and Manhattan joined to form the current-day state of New York. This doubled the population of New York and expanded its territory by six times. 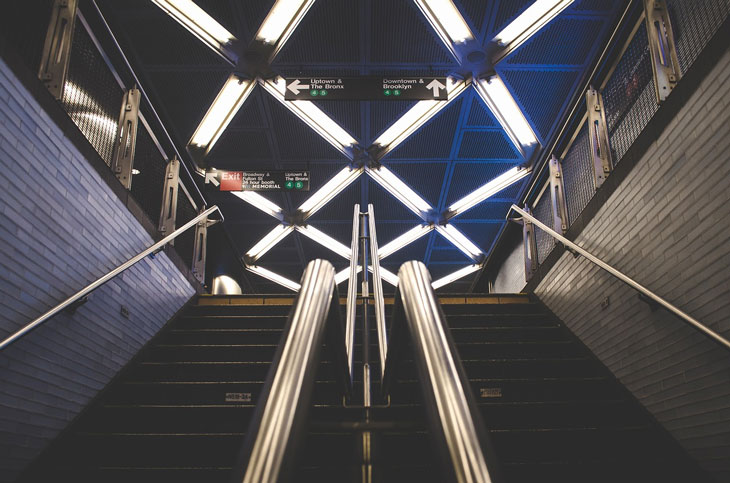 In terms of stations, the New York City subway is one of the most connected public transit systems in the world—not to mention the oldest and most used. It offers a 24-hour transport service to the residents and visitors of New York. It has 472 stations that are spread across Brooklyn, Queens, the Bronx, and Manhattan forming an elaborate transport system.

The state of New York has approximately 70,000 miles of rivers and streams. These waters are used for fishing and recreational activities.

There are many interesting facts about New York, both known and not-so-known. The state has a rich culture and extensive history—both of which add to its grandeur. It is one of the greatest places on Earth causing it to be the subject of famous songs and the setting of famous movies. Everybody should visit New York at least once in their lifetime. There’s no other place like it!