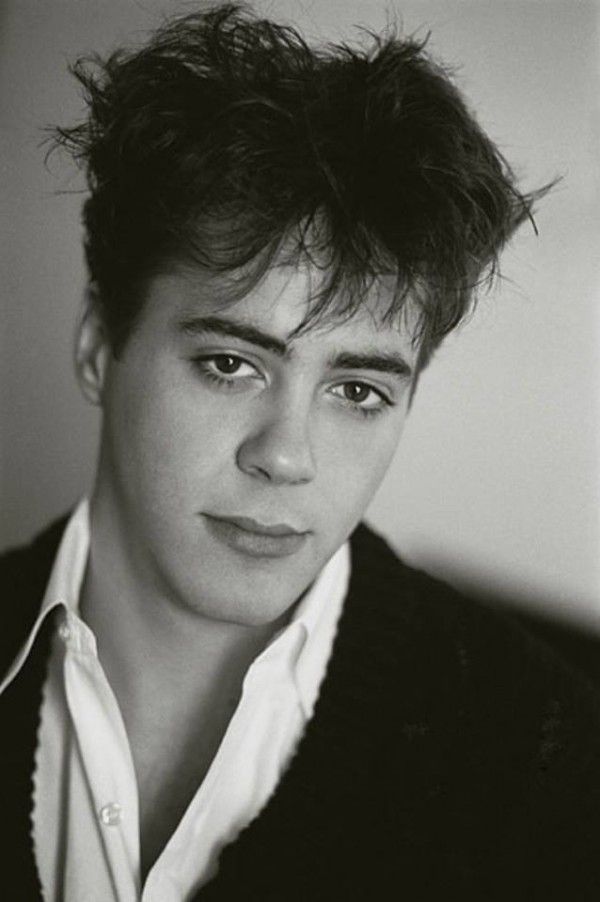 It’s common knowledge Hollywood stars make the big bucks, and if you’ve ever wondered how much that really is, here are the ten best paid actors in the last year. Before you go on reading, however, brace yourself! These people receive more for a movie than most of us make at our jobs in a few years. Yes, we know it’s stressful to act from morning till night and to be followed around all day by a team charged with keeping you hydrated and your hair looking perfect. The struggle is real, people. Let’s dive in… a pool of money.

One of the three Bollywood apparitions in this list, Akshay Kumar is best known for “Special 26” (from 2013), “Hera Pheri” (from 2000) and his most recent hit, “Baby” (which appeared in 2015). The forty eight year old Indian actor played in more than a hundred Hindi movies in his career. And with three movies in pre-production, he doesn’t seem to want to stop too soon.

Also known as the bad boy of Bollywood, Salman Khan is now one of the richest men of Bollywood as well. The fifty year old producer, actor and TV personality has no shortage of Asian and Indian fans. He is known worldwide for his roles in “Dabangg”, “Straight from the Heart” and “Tere Naam”.

Another Bollywood actor, Amitabh Bachchan made the same amount of money as Salman Khan during the last year. He keeps strong at seventy two years old and his roles are by no means decreasing in number or popularity. He is best remembered for “Kabhi Khushi Kabhie Gham” and “Mohabbatein”.

The “Mission Impossible” star and producer didn’t do too bad last year. And with “Mission Impossible 6” on its way, we can easily predict an equally successful 2016. The three times Oscar nominee actor has many awards and nominations under his belt and seems to be shooting for the Oscar with each new release.

Nop, viewers are still not tired of seeing Sandler on the screen. With a Golden Globe nomination, Sandler’s comedies and type of humor still appeal to home audiences and his Netflix deals can only support that.

The “Hangover” star didn’t limit himself to the comedy genre. He played in Eastwood’s drama “American Sniper”, which quickly reached top 500 on IMDb. Borrowing his voice to Rocket in “Guardians of the Galaxy” also helped him earn over forty million dollars in 2015 alone. Add that to his four Academy Awards nominations and the title of the sexiest man alive, and we can sum up that Cooper is doing pretty good for himself.

Now you know how much Vin Diesel made last year, but do you know his real name? Mark Sinclair is best known for “Fast and Furious”, “Furious Seven” and “Fast Five”. I see a pattern there. But this pattern seems to be working very well for Sinclair, alias Vin Diesel. As a result, “Furious 8” is already on its way.

You might not have seen Jackie Chan’s latest movies in cinemas throughout the United States, but we can assure you it was a big hit in China. And his number 2 listing in this top can attest to that. With a hard working marketing team behind him, Jackie Chan managed to earn the second place in Forbes’ top ten best paid actors by investing in other business ideas. These include a Segway dealership and a chain of movie theaters. Chan better keep his marketing team close because they seem to know what they’re doing.

Defending his title for the third consecutive year, the Iron Man is the top of the list with a staggering eighty million dollars earnings. It’s not hard to figure out what filled Robert Downey Jr’s piggy bank and then some. “Avengers: Age of Ultron” did not only quench the thirst of thousands of comic book fans, but it also grossed almost 1.4 billion dollars. What does Robert Downey Jr have up his sleeve for next year? He’ll play Tony Stark/ the Iron Man once more in “Captain America: Civil War” so he’ll probably hold this title for four consecutive years. Unless Jackie Chan gets cast to play Ant Man.

What Is a Phlebotomist? Here Are 10 Things You Should Know

10 People Who Successfully Changed Their Careers