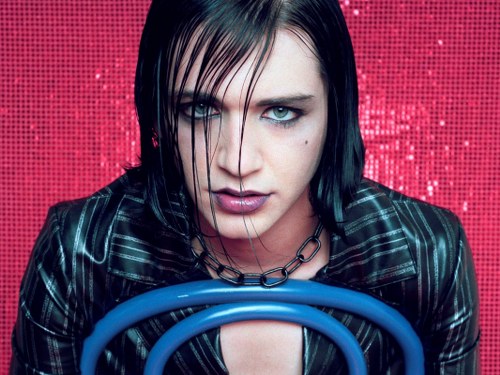 Androgyny is the ability to transcend genders. Also known as gender-benders, androgynous people can get away looking as the opposite sex anytime. Whether it’s men who wear makeup and have really feminine features or women who look very boyish and are more on the masculine side, androgyny has been a subject of fascination and controversy since forever. We’ve showed you a list of female actresses who played male roles and now we want to take it further and show you 10 of the most androgynous celebrities that can very well be confused with the opposite sex. Glamorous, sexy and ambiguous, here they are: 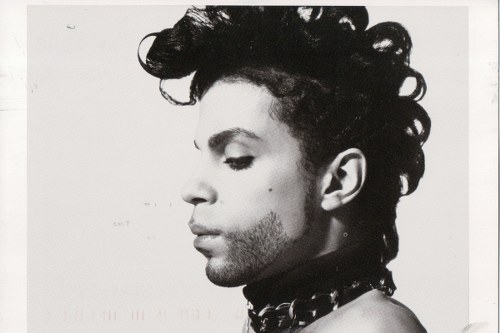 The Purple Rain musician has been toying around with makeup and women’s clothes since he first appeared on the music scene. There are many who associate androgyny with gay people, but in Prince’s case, it’s not the case. He’s a gender-bender straight guy. 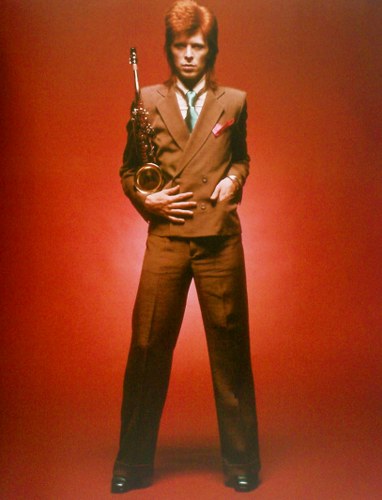 David Bowie is one of the most innovative rock stars and one of the most stylish ones. He always reinvented his persona with each album and he was one of the first androgynous celebrities to enter the mainstream popular culture. We loved him when he put on makeup and dyed his hair orange. The true father of glam rock. 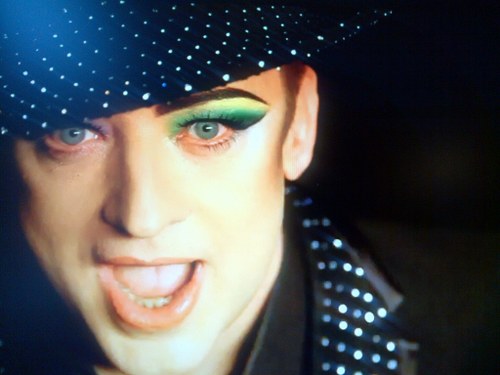 Boy George first shocked the world when he appeared all made up and looking like a woman in his 80’s band Culture Club. We love it that he still wears makeup even at his age. Boy George is indeed one of the most androgynous celebrities in the world. 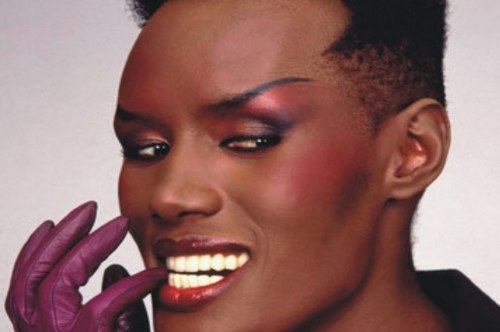 Nobody can beat Grace Jones when it comes to androgynous looking people. Grace was a Jamaican sister, a model, a singer and an actress. Her look inspired many fashion trends and at 65 can still manage to look awesomely ambiguous. 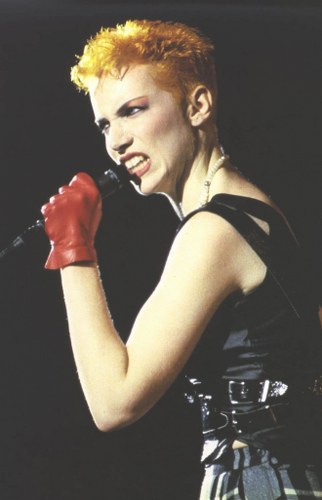 Sweet dreams are made of wonderful gender-bending pop stars. We couldn’t forget the glamorous diva of the 80’s, miss Annie Lennox who first caught our attention with her band Eurythmics. Since then she has always managed to look astonishing with every new look she adapted. 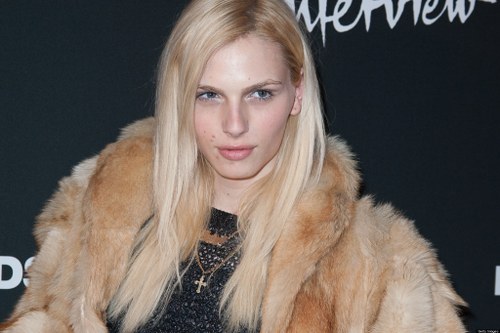 When it comes to gender confusion famous top model Andrej Pejic takes the cake. He was discovered by fashion designer Jean Paul Gaultier who dressed him up in a bride’s dress and put him on the catwalk. Nobody knew that this blonde beautiful angel looking creature was actually a guy. He’s gorgeous both as a man and as a woman. 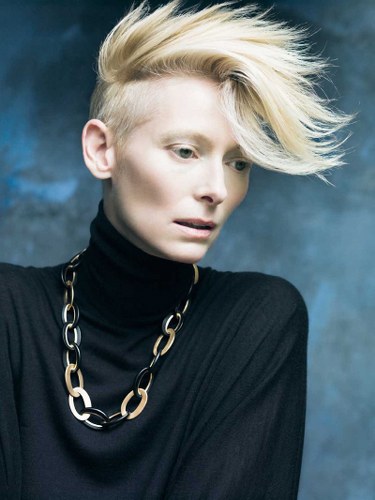 Tilda Swinton is one of our favorite actresses. She’s fascinating in every role and she carefully chooses her movies. She’s also very androgynous. Her otherworldly facial and body features can make her look like a beautiful young prince or as an alien glamorous woman. Tilda mesmerized us in the movie Orlando where she played the famous nobleman from Virginia Woolf’s novel. 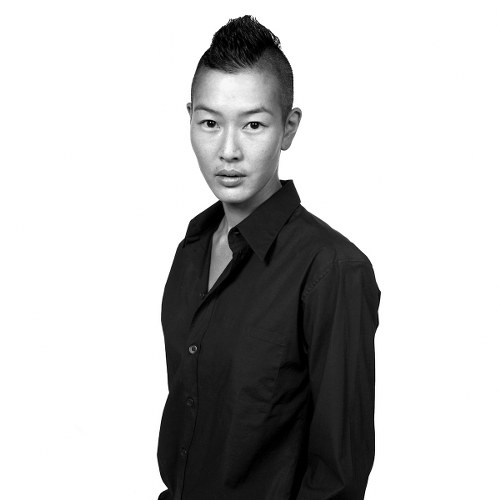 Jenny Shimizu is a model and an actress that had to be on our list of most androgynous celebrities not because she dated Angelina Jolie but because she looks both like a hot Asian guy and gal. Whatever happened to Jenny? 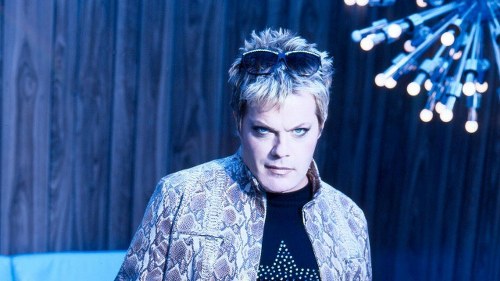 Eddie Izzard is the famous British comedian who always confuses his audience with his appearance. Eddie is a fan of cross-dressing and describes himself as being a male tomboy or a lesbian trapped in a man’s body. Whatever he is, he looks great and he’s hilarious. We love Eddie.

Bad boy/girl Brian Molko took the music scene by surprise when he appeared with his band Placebo in the mid 90’s. Dressed in leather skirts, black eye liner and dark nail polish, Brian looked like a glam-goth-punk version of Marilyn Monroe. The rock world was never the same. He often told the press that he liked to confuse people and that he loved to wear women’s clothing and makeup because it made him look prettier. Indeed he was. Brian is or favorite most androgynous celebrities so far.

What are your favorite androgynous celebrities? Let us know in the comment section.