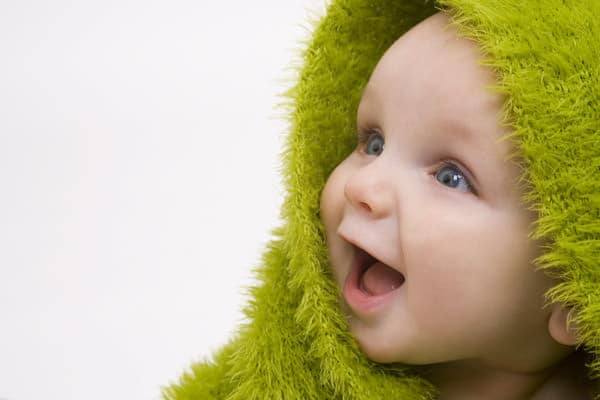 Trends evolve. There are many things that can become trending topics. The name of your future child is one of them. There’s no denying that, throughout history, we’ve noticed peaks of popularity and drops of it depending on what society at the time dictated. Maybe, many years ago, parents everywhere fought over the chance to name their daughters Gertrude. These days, we’ve seen the apparition of names such as Khaleesi or Renesmee. But just like fashion, name trends come around and we’re being met with a growth in popularity for old fashioned baby names.

In case you’re looking to break through the mundane name choices, you can pick one of these 10 Awesome Old Fashioned Baby Names.

During the peak of its popularity, the name was on par with names such as Gertrude, Nellie, or Ida, though it was mostly included in the category of names that were fit for a pious church lady. Derived from the name Claire, it became once again a popular choice between old fashioned baby names alongside the reborn trend of names ending in the letter “a.”

It seems like, generally, parents don’t really bother themselves with incredibly fancy names for their sons, which is why simple and old fashioned baby names have always been sort of popular. However, this particular name that’s rich of class and gentleness has recently resurfaced. A good example is the son of Tiger Woods, named Charlie.

In the last decade, the name has made the leap from being in the top 400 among baby name choices to being in the top 100. Just like Clara, there is an undeniable dainty vibe to this name that brings a dose of sweetness and femininity to the one bearing it. Seriously, try to tell us that it doesn’t make you think of honey.

For the longest time, Henry was likely the most popular name, period. To get a good grasp of the magnitude of it, just think back at how many kings named Henry England had. These days, it’s one of the most popular choices for old fashioned baby names simply because it manages to combine old vibes with modern ones so well.

Having a certain ginger and matriarchal vibe to it, a person named Lillian will likely inspire nothing less than a lot of gentleness, beauty, and wisdom. As if the name itself wasn’t beautiful enough, it can also be shortened to Lily and add even more to the beautiful floral sound of it.

Thanks to its Latin origin, the name emits an exotic vibe and a lot of strength despite the simplicity and shortness of it. Often used as a nickname for Leonardo, an equally antique and polished sounding name, Leo is ideal for all those who wish to bring out a wild and imposing first impression.

Emily is one of those names that seem to have never gone out of fashion, managing to be reminiscent of what silk would sound like if it were, well, a sound. However, there’s also its variation, Amelia, that’s completely worth remembering and opting for on your quest for the perfect name for your daughter. Somehow it manages to sound even softer and it fits right in with the trend of names ending in the letter “a.”

Having started off as a nickname, Max is now a popular singular name choice all by itself. Although it doesn’t sound like one of the old fashioned baby names, its peaks of popularity can indeed be traced several decades back. It’s ideal for the parents who wish to give their son an easy name by bestowing on them a simple one-syllable name.

Replace the “r” with a “v” and you get Nova. It might not mean much, but this perspective does make it sound a lot more stellar and intergalactic. The name is short and simple, oozing plain elegance, but its pronunciation also adds a certain strength to it.

Followed by Oliver on the list of popular old fashioned baby names starting with an “o,” Owen is one of the hottest names in recent years, having been ranked in 2010 as the 47th most popular name. 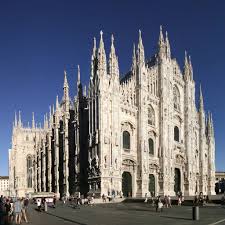