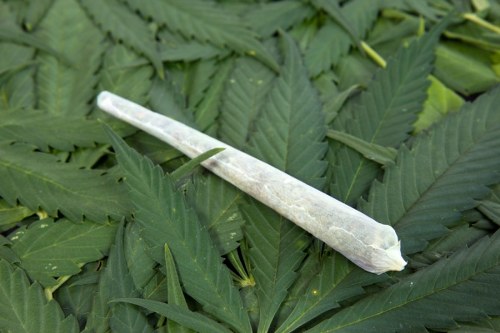 Marijuana is undoubtedly the world’s most popular casual drug. It’s the least damaging, studies have shown and it’s also illegal almost everywhere in the world. But what if Marijuana wasn’t as damaging as it was previously thought? What if everything we’ve been told was a lie to keep us from smoking? In reality, while Marijuana is still a drug, it is not the hell of a drug that the scare-tactics from the 60’s and 70’s has made it out to be. We like debunking myths, here at 10Awesome, we’ve debunked 10 most popular medical myths and now it’s time we took a look at 10 common myths about marijuana. 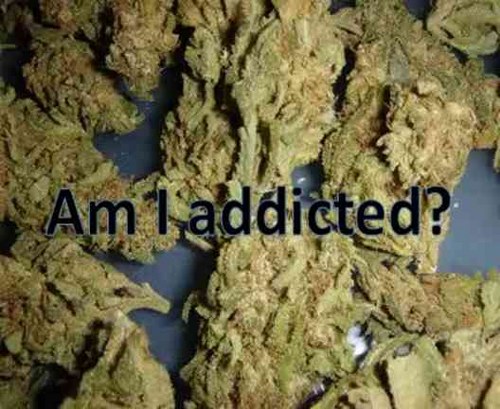 If there is one thing that you remember after reading this article is that cannabis is not highly addictive. It is actually less addictive than cigarettes and coffee. To be honest you can become addicted to pretty much anything, but cannabis is one of those things you can use without fearing you’ll be addicted any time soon. 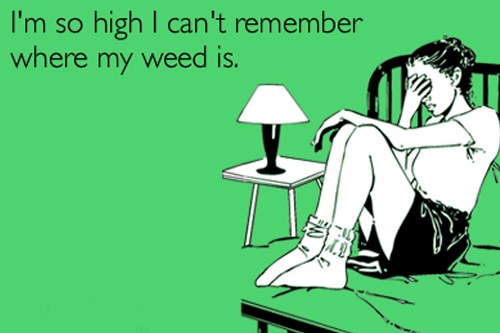 There are elements of truth to this myth, but it is not completely true that cannabis causes memory loss or any reduction in intelligence and logic. Cannabis will indeed diminish the short-term memory only if the person is intoxicated with THC. But there is no proof that this memory loss can become permanent.

8. Smoking Marijuana is Much More Harmful than Smoking Cigarettes 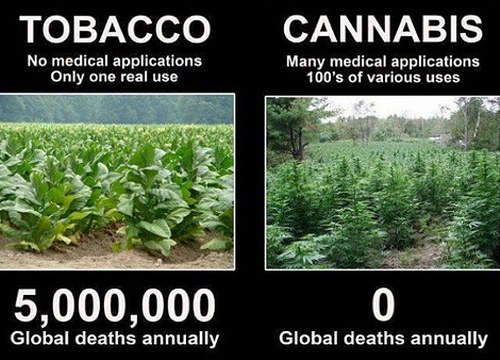 To begin with you should know that any type of smoke is harmful to the lungs and has carcinogen compounds. Cannabis smoke is actually less harmful than cigarette smoke, but because it is still smoke, it will damage your lungs. The healthiest way to consume marijuana is through vaporizers.

7. There is Scientific Proof that Cannabis is Harmful 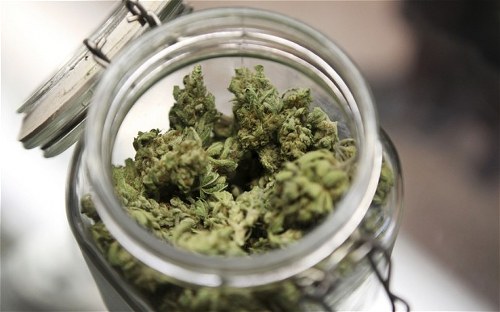 6. THC Gets Stored in Fat Cells 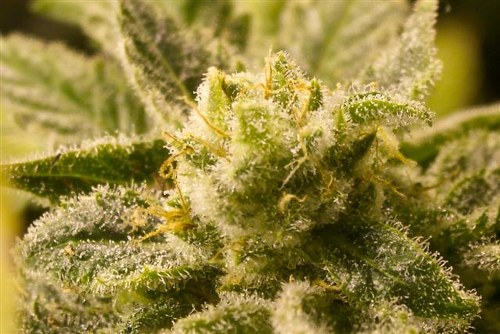 The active ingredient in cannabis, THC is thought to get stored in fat cells inside the body and when those fat cells shrink, the THC gets released. To be honest, that is just insane. It is true that THC enters the fat cells (that is why it can be detected after two weeks’ use), but if does not get a high. It’s just residue of the drug, not the drug itself. 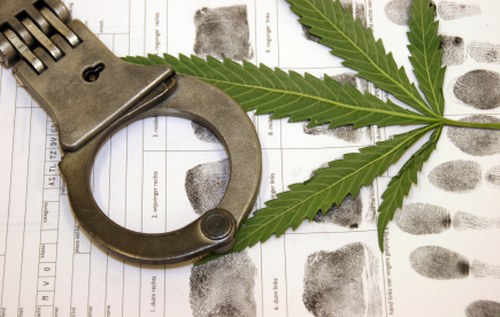 Another of these common myths about marijuana is that cannabis makes people commit crimes. It does not cause violence and aggression. There have been studies that showed quite the opposite, actually. Cannabis will reduce a person’s aggression; we’ve all seen a person high on cannabis, is that really the face of a violent criminal?

This is completely false: cannabis does not cause lack of motivation and apathy. In fact, there have been studies done on test subjects who were given a high dose of cannabis each day for 4 weeks and the results showed not loss in motivation or ability to perform tasks. Just like any other substance, cannabis should not be abused, as it will reduce a person’s ability to function properly… again, just like any other substance.

3. Cannabis These Days is Much More Stronger than In the Past 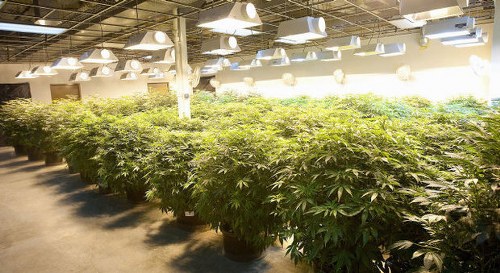 Do you think people back in the ’60 has really bad weed? Do you think that weed today is much more powerful than it was back then? It’s false! The reason why this myth was born is that drug enforcement agencies take samples of the cannabis found on the market and some showed a much more powerful drug, but to generalize this would be unprofessional. Most of the cannabis found is the same age-old plant!

2. It is a Gateway to Hard Drugs 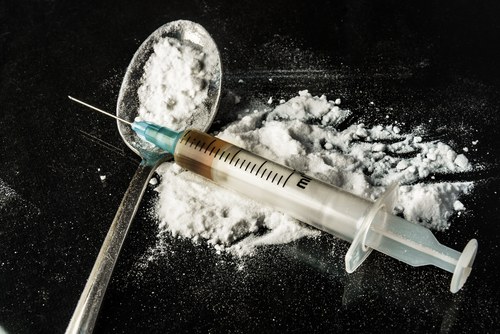 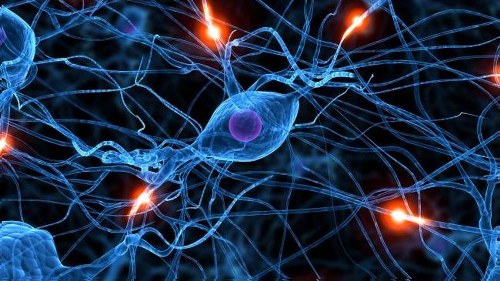 Studies have shown that cannabis does not cause permanent changes in a person’s mental ability. So if you’re feeling silly when you’re smoking a joint, you should relax, because as soon as the effect wears off, you’re back to your usual self. Some people do experience paranoia or fright when taking cannabis, but again, they are not permanent.

Did you enjoy reading these common myths about marijuana? Do you believe them? Care to share anything with us? Then drop us a line in the comment section below and tell us what is on your mind.

Planning To Live an Active Life? Then Here Are 10 Warm-Up Exercises You Must Know