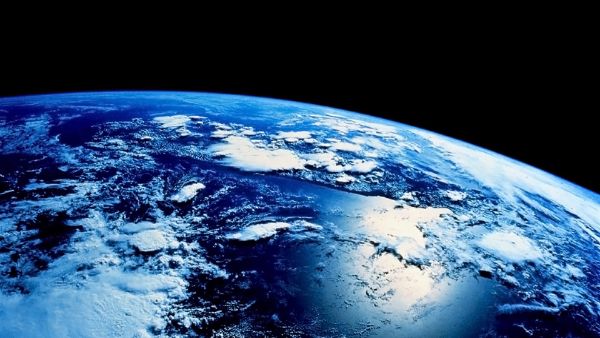 There is still so much of the universe left to explore, but, since a century ago, outer space is no longer out of our reach. Humankind has flown beyond the boundaries of Earth and explored enough of the Milky Way for us to be able to conceive a list with 20 Cool Facts About Planets. In what’s going to be a two-part article, here is the first half which is going to provide some intriguing information about our beloved planet and its neighbors.

#1 We don’t know how much the people of Antiquity knew about the solar system, but they definitely knew who Mercury was – spoilers, it wasn’t the god they were talking about. Evidence of mentions of Mercury has been found, and they date back to 3000 BC.

#2 Venus is the second brightest astral object in our galaxy. On a night with a clear sky, if you notice a star that seems bigger and shines brighter than all of the rest, it’s no star at all. Venus can also be seen clearly during daytime and the only object brighter than it is the Moon.

#3 Earth is special. Aside from being the only planet in the Milky Way to foster life, it’s also the only planet to not be named after a deity. The name is derived from the Old English word “ertha,” which simply means ground.

#4 Mars is the home planet of the biggest known mountain in our solar system. The giant is called Olympus Mons, and it’s a billion old shield volcano with an impressive height of 13 miles and a diameter 372 miles.

#5 Jupiter’s moons were the first evidence that Earth wasn’t the center of the universe, as people in older times used to believe. Galileo made the discovery of the moons in 1610 and, upon realizing that there are, indeed, objects that orbit around something other than the Earth, Copernicus used the information as the foundation for his work which proved the Sun was the real star.

#6 Saturn is the windiest planet in our solar system. Scientific measurements have proven that the winds which strike the planet’s surface reach an average velocity of 1,100 miles per hour.

#7 Uranus turns around its axis faster than Earth does. The planet requires approximately 17 hours and 14 minutes to complete an orbit around its own axis. Also, just like Venus, Uranus rotates in a retrograde direction, which is the opposite of Earth.

#8 Neptune is constantly torn by extreme weather conditions. Large storms sweep across its upper-level atmosphere, with the biggest registered storm being called the Great Dark Spot. It lasted a total of five years.

#9 Mercury is second only to the Moon when it comes to its crater-rippled surface. Because it doesn’t benefit from an active geology, it can’t repair itself when asteroids and comets collide with the planet.

#10 As mentioned before, Venus rotates in a different direction that the other planets, Uranus excluded. There is an explanation for that. Allegedly, this is an effect of a mass collision with a large object, an impact that essentially knocked the planet off its trajectory and forced it to spin the opposite direction.