Accepting visitors to your home is one thing but visitations of the paranormal kind is completely another. Sure you will not have to worry about preparing your guest room or what to serve them for dinner. But if you look at the big picture, a surprise visit from a friend (or even a stranger) is better than an always-surprising drop-in from a strange and inexplicable entity. And if you live or work in one of the places below, you will surely be more welcoming to real people who visit without warning: 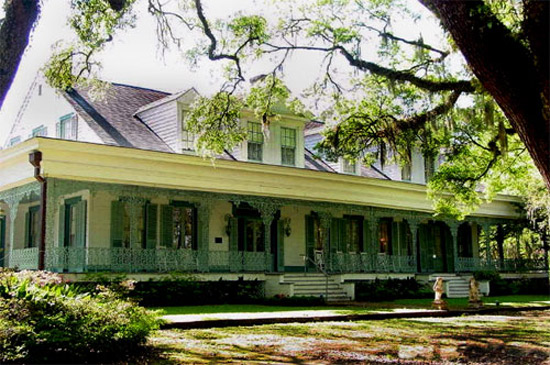 Located in St. Francisville, Lousisina, this inn is said to be one of the most haunted places in America. This was built in 1796 by General David Bradford and is currently an inn. It has been said that at least 10 murders took place here. Considering that number, it’s no surprise that guests of this place can often see two ghost children playing in the veranda and ghost slaves walking around. They can also hear footsteps on the staircase and the grand piano playing by itself.

2. The Tower of London 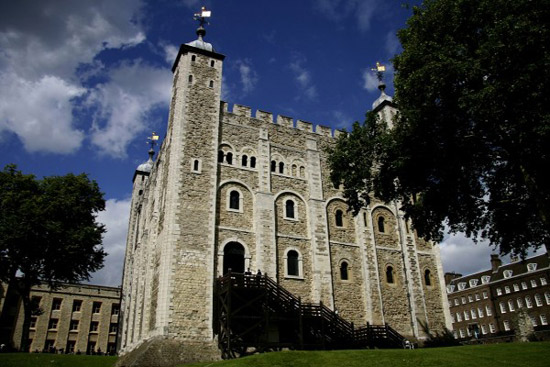 Now this is a haunted place with ghosts that you can find in your history books. Also considered one of the most haunted places on Earth, the bricks of this castle were witnesses to countless of executions, tortures, and murders for the last thousand years. Two prominent ghosts include Lady Jane Grey and Ann Boleyn. Both were beheaded. The latter’s ghost has been seen carrying her head. Ghosts have also been spotted depicting the horrible death of the Countess of Salisbury. She was said to have been hacked to death by the axe man when she ran away from the spot where she was to be executed. 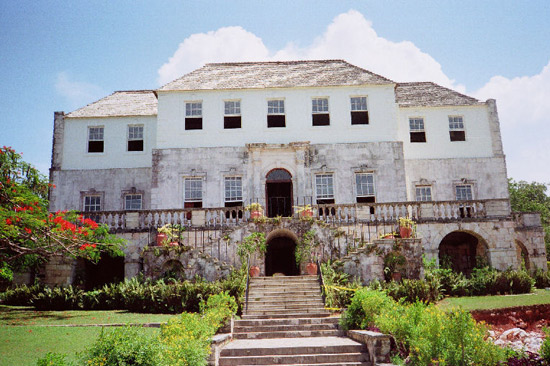 This haunted place is located in Jamaica. The sightings are generally due to its former mistress, Annie Palmer. Dubbed the “Black Witch,” she was said to have murdered three husbands and many slave lovers. She was also said to have sacrificed babies, tortured slaves, and many other gruesome things. She did these because she was bored, according to stories. Ghosts of her victims are said to haunt the grounds and rooms of the Rose Hall Great House. 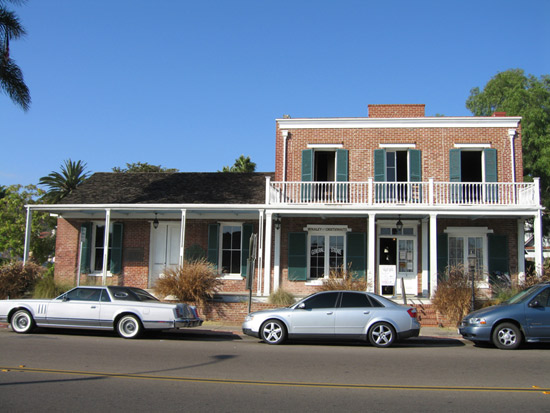 This haunted house can be found in San Diego, California. Ghostly apparitions include that of a young girl who met her death when she was accidentally hanged on the property. There have also been reports of a ghost of a red-haired girl around the house. She is said to be the daughter of the original owners of the house. Another constant paranormal visitor is the thief Yankee Jim Robinson. He was clubbed to the death in the house; his ghost makes itself known during house tours and often on the stairway where he died. 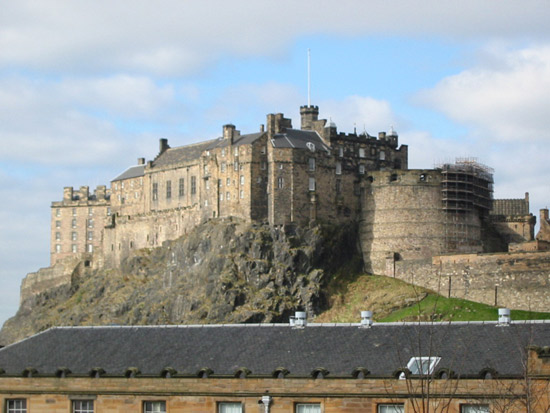 Scotland is said to be the most haunted place in Europe and one of the spots most active for paranormal sightings is Edinburgh Castle. The place features a dog cemetery and this is where ghost dogs can often be seen. There have also been reports of ghost prisoners, a headless drummer, and a piper that can be seen and heard in the castle. The piper was said to have been hired to look into the underground tunnels of the castle. He played his piper while underground so that those above would know where he was but halfway through his exploration, he vanished. 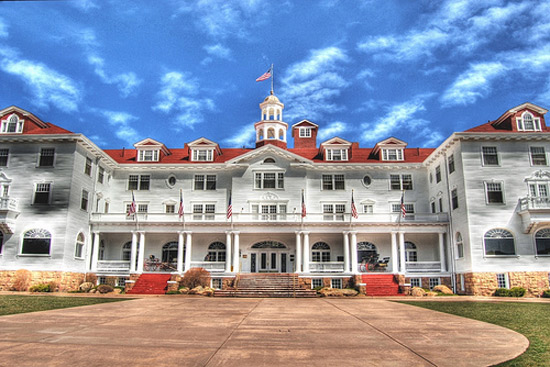 If you are familiar with Stephen King’s scary novel The Shining, then you will want to meet the place that inspired him to write the story. The Stanley Hotel is in the Colorado Rockies and is home to many ghostly activities. Visitors have been said to feel hands yanking their clothing. Some have woken up with their blankets off their bed and neatly folded. There have also been reports of ghost children playing in the hallway or a ghost child calling out to his nanny. Stephen King himself saw this child. 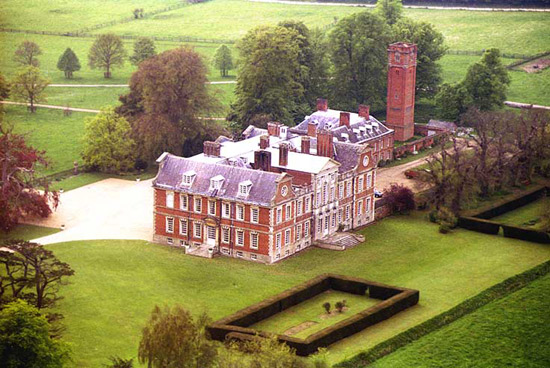 The most famous ghost of this Norfolk, England house is dubbed the Brown Lady. According to stories, she was a lady who was locked in a room and was not allowed to see her children. She eventually died. Her ghost was captured on film and according to experts, the photo is authentic. According to one of the first people who has spotted her ghost, she appears to be a noble woman in a brown satin dress. Her face glows; her eye sockets empty. 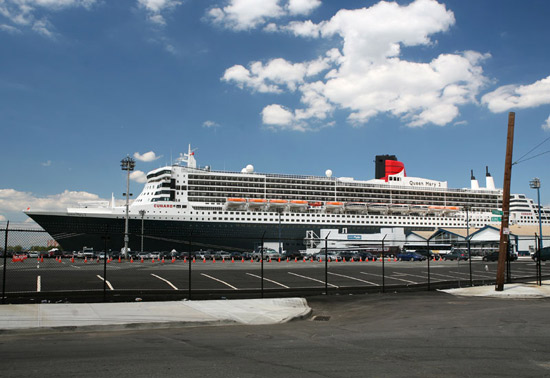 Now a tourist attraction docked in Long Beach, California, many visitors and staff have reported paranormal sightings in this former ocean liner. One popular story is that of many banging and knocking on the pipes of the engine room. This is where a young sailor, trying to escape a fire, was crushed to death. Ghost children can also be seen and heard at the ship’s pool. One ghost of a girl who broke her neck at the pool can also sometimes be heard asking her mother for her doll. 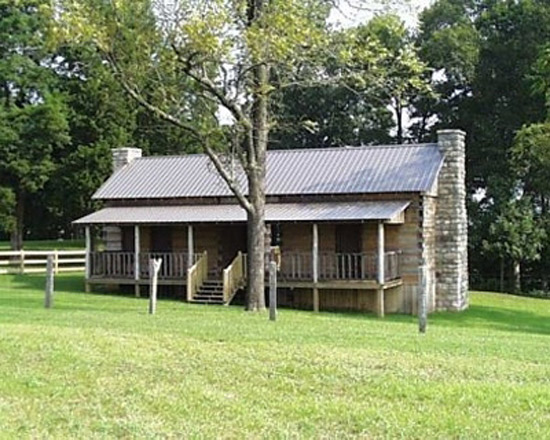 This farmhouse in Tennessee is popular for having a ghost that caused the death of a living person. The ghost’s name is “Kate.” She is also known as the Bell Witch. Living in the house between 1817 and 1821 was the Bell family. John Bell, the head of the family, was said to be suffering from a nervous system disorder. His condition was worsened by the shenanigans of Kate, of course, and he eventually died. It was said that there was a vial of black liquid near John Bell’s deathbed and that Kate admitted to have given it to him. She is one sassy ghost, isn’t she? 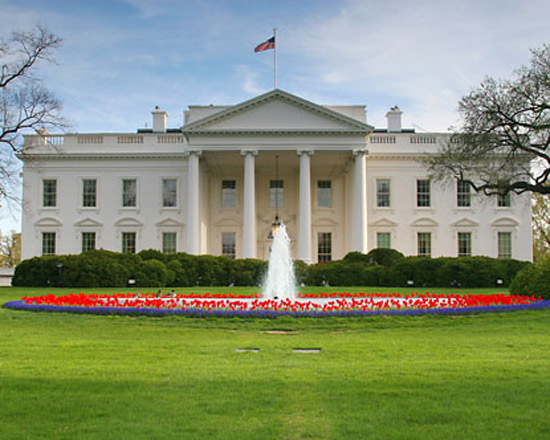 The only place on Earth where you can encounter the ghosts of many dead presidents. You may be able to spot President Andrew Jackson in his bedroom. You may also be lucky enough to spot Honest Abe. The ghost of Abraham Lincoln has been seen sitting on a bed, taking off his boots. A visiting dignitary has also confessed that she answered a knock on her door at the White House and found Abe staring at her. His ghost has also been seen by Eleanor Roosevelt and Calvin Coolidge’s wife.