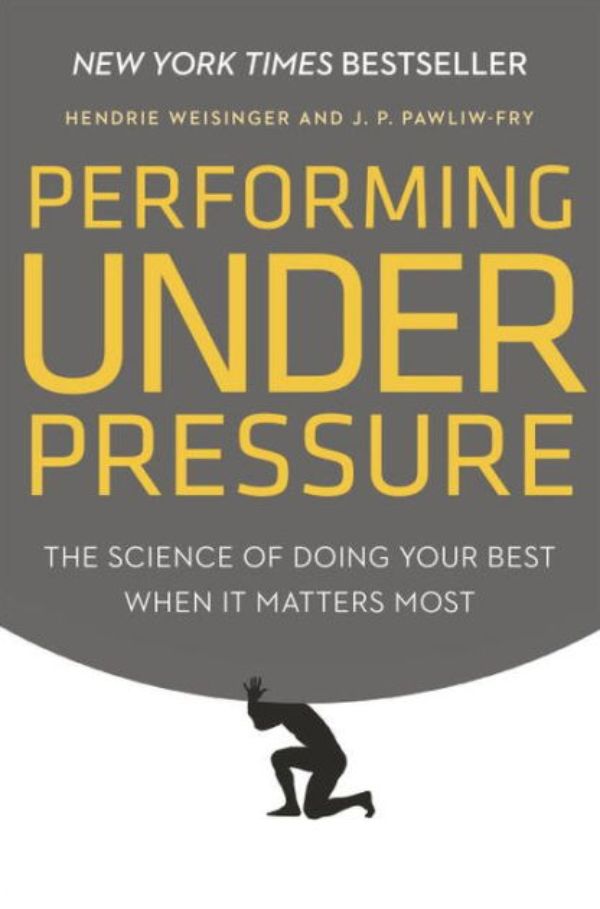 Reading is considered to be a dying concept, although there is no real solid proof to back it up. In the past decade, not only have some of the most popular franchises been crafted by the masterful mind of a book author, but a very significant proportion of the movies produced these days is founded on the story provided by a certain book series. But, you know, you can’t force someone to like something – reading, in this case. Some people just don’t find any solace in sitting by the fireside and exploring the vast worlds of Tolkien, after a long day of work. If fiction isn’t your cup of tea, you will be pleased to know that this isn’t the only book genre out there. A particular book species that’s been rising to popularity these several years is personal development books. For those out there who feel like fictional universes will only distract them from their growth in career and life in general, we have a list of 10 Must Read Personal Development Books, that will prove reading can translate into the real world and provide us with solid results.

Despite how busy he is running his ultra successful, multi-billionaire Virgin Group company, Richard Branson managed to find some leisure time to put on paper how his story came to materialize the way it did. The book offers tips and views on entrepreneurship and management, as Branson sees them. Among the most relevant contents of the book, perhaps the one that stands out most is the businessman’s attempt to revive the art of listening and keeping people engaged.

Peter Drucker is one of the names in the management field with a tremendous impact. Before dying at the age of 95, he’d lived a life as a professor and and management consultant, but most importantly, he was the mastermind behind some management theories that still remain strong and relevant today. The Essential Drucker is the book that now carries his legacy further, providing the world with an insight into the methods Drucker followed in order to achieve his iconic status.

Work Rules!: Insights from Inside Google That Will Transform How You Live and Lead. This is the long, kind-of-mouthful title of this piece. And just as it suggests, it offers a multitude of backstage information regarding how the titanic company Google is able to so skillfully manage their human resource. And this is a big deal, since they’re the people behind every geography homework handed in by high school students. Since money management is far from being the most important thing any aspiring CEO needs to know, you should give this book a read for knowledge on how to best manage the most fickle of resources: employees.

And the title continues with: Managing Talent in the Networked Age. But perhaps what matters more than the book’s title, is it’s author. Just in case you can’t manage to tie his name to anything in particular, we’ll tell you now: Hoffman is the founder and chairman of Linkedin. Years of experience have led him to writing this book, which offers a new perspective and means to mend the employer-employee relationship that, according to Hoffman, has been broken by the digitization of our fast paced modern age. He provides a set of truly fascinating concepts, including that managers should see the relationship with their employers as an alliance, rather than a transaction based relationship.

5. Thinking In Systems: A Primal

This book is at a certain level of complexity, since it presents the biggest problems of our century, such as poverty, famine and war, as system failures. This book is full of theories that attempt to develop system-thinking skills more competently. However, as complicated as it all sounds, it’s not full of just theoretical analyses, it also provides some very practical tips on how to improve our problem solving skills, perhaps one of the most needed elements to properly function in the world of the 21st century.

6. Nonsense: The Power Of Not Knowing

The author of this book decided to approach a fascinating topic: how we cope with the unknown and the things we don’t quite understand. He claims that it’s not IQ, ambition or hard work that can best help us grow, but our ability to face the more incomprehensible things in life. The book takes a social and cognitive approach on ambiguous subjects, such as creativity, empathy, personal development and a desire for more learning. If you ever want to take a trip into the human psychic in a truly unique way, and simultaneously learn how to use those incomprehensible concepts to your advantage, this book is an absolute go-to.

But wait! The title concludes on a grand note, with: The Science of Doing Your Best When It Matters Most. In this case, the title pretty much gives it all away. Although, if you’re thinking this book will provide further explanations as to why we perform better under pressure, then you might be in for some disappointment. This book does the opposite, claiming that we don’t exactly excel when being held at gunpoint, however it does acknowledge that pressure is a thing, and it gives us tips on how to cope with that.

Many successful businesses today are founded on the concept of disruptive innovation. If you don’t know what that is, Jay Samit perfectly manages to explain it, by sharing with us how he’s managed to achieve performance in the worlds of ecommerce, social media, digital video creation, software development and other.

… The Untold Story Behind the Extraordinary Rise and Spectacular Fall of BlackBerry. Not only is this book going to give you all the spicy backstage details of how one of the most powerful cellphone companies of 2009 crashed and burned in less than six years, it’s also going to tell all of you aspiring entrepreneurs how to avoid having the same thing happen to you.

Thinking Straight in the Age of Information Overload is what this book is about. Perhaps through one of the most relatable topics approached by the personal development books on our list, Daniel J. Levitin offers us a variety of ways we can face the monstrous amount of new information and data gained every day. More than, by using examples from the daily life routines, this book contains a series of tips and methods on how to organize our thoughts and lives more efficiently.

Books are definitely more than fiction. The ones above are the 10 Must Read Personal Development Books, for any of those who identify with any of the issues presented in their contents.