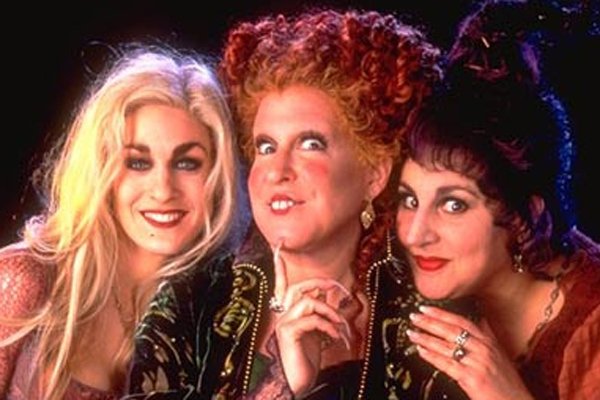 It looks like Halloween is a little over a month away. Since choosing a costume take a while longer to decide on, we are going to help you in choosing something else Halloween could not be complete without. To make the Halloween evening more thrilling, we have prepared a list of ten movies to see and be scared of. 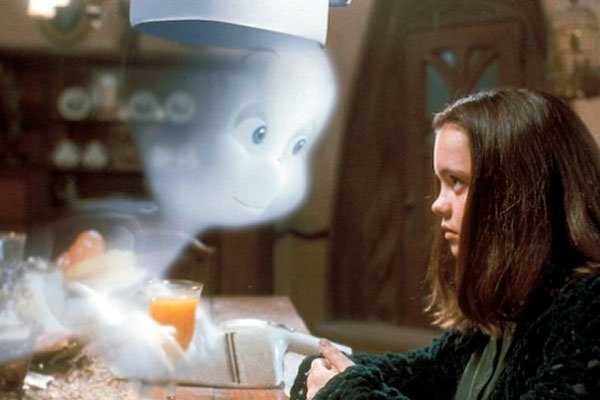 Casper is an action comedy, full of surprises with ghosts. The main characters of this film are: Bill Pullman – Dr. James Harvey, Christina Ricci – Kat, the daughter of Dr. James  Cathy Moriarty – Carrigan Crittendon and the ghosts : Casper , Stretch, Stinky.

In his desire to get rich, Carrigan Crittendon hires Dr. Harvey to exorcise the ghosts of the house. Once in the house, James and Kat get acquainted with Casper “the friendly ghost”.

Casper goes through a series of adventures, which gives the film a touch of action, fantasy and fun. It’s simply classic Halloween fun. 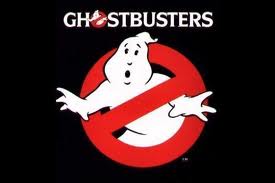 The guys quit their jobs and dedicate their lives to catching grave tobbers, ghosts and many other strange creatures. 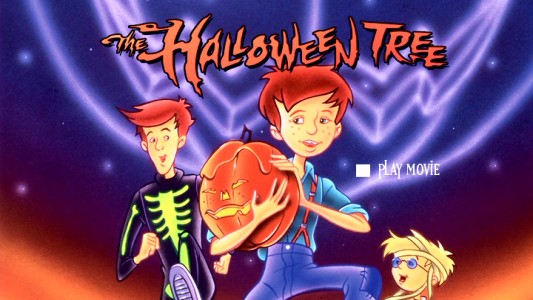 The Halloween Tree is a film appeared in 1993, and the action of the movie develops around three very good friends who must face their greatest fears, during time travel.

Hocus Pocus is a comedy with witches, that can be watched by both grownups and little ones. The film appeared in 1993 and it had as main characters: Bette Midler, Kathy Najimy and Sarah Jessica Parker. 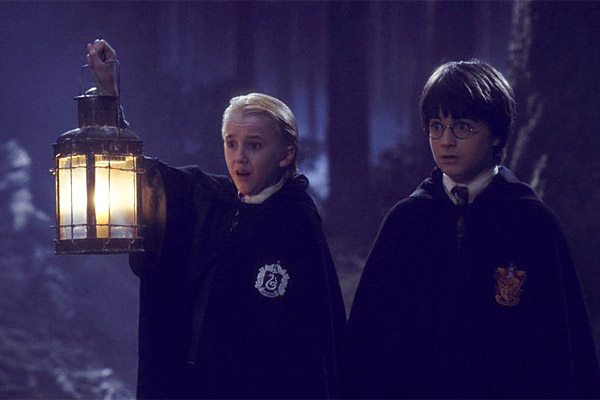 Harry Potter needs no introduction. The entire series is full of adventure with many magical elements: wizards, potions, bats, spiders, a forbidden forest. The main characters of the movie are: Emma Watson, Rupert Grint, Daniel Radcliffe, Richard Harris. The perfect ingredients for a scary Halloween night. 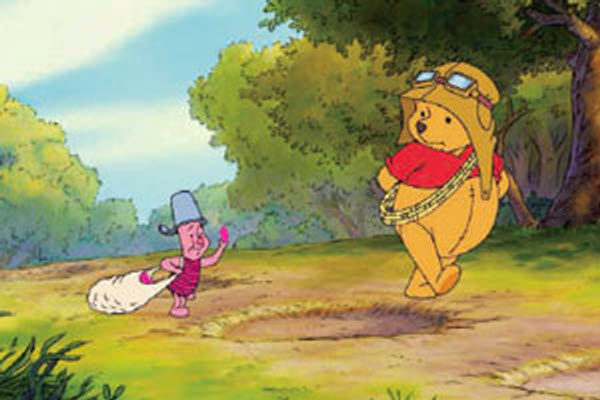 Pooh’s Heffalump Halloween Movie is an animated film appeared in 2005 which presents the adventures experienced by Roo, a bear, and his friend, Lumpy. They leave for the first time trick or treating on Halloween and discover that it is possible that the holiday will disappear so they decide to try to save it. The protagonists of this film are: Jimmy Bennett – Roo, Peter Cullen – Eeyore, Jim Cummings – Pooh / Tigger, John Fiedler – Piglet, Ken Sansom – Rabbit, Kath Soucie – Kanga, Kyle Stanger, Lumpy, David Ogden Stiers – Narrator. 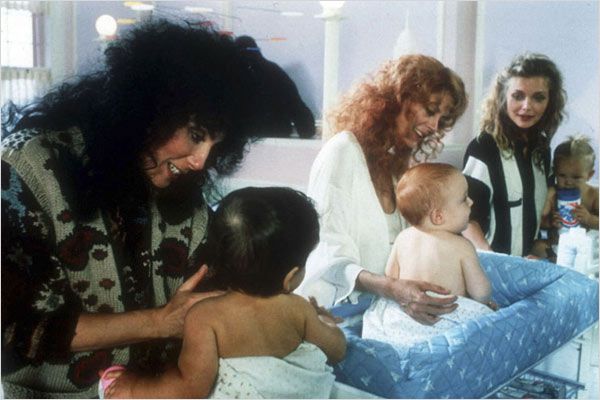 A comedy released in 1987, full of fun and lots of action. The witches of this movie are, Cher -Alexandra Medford, Susan Sarandon, as Jane Spofford, Michelle Pfeiffer, as Sukie Ridgemont. When faced with the evil and attractive Jack Nicholson – Daryl Van Horne, the three friends discover they have magical powers. 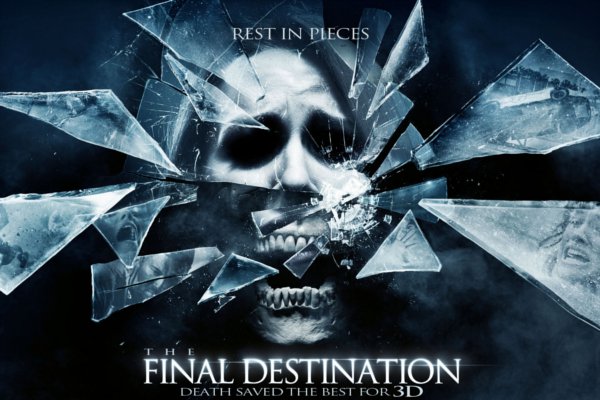 The first part of the series appeared in 2000 and has kept anxiously all those who have watched it. The entire series is based on the premise of a horrific premonition. This film is not recommended for young ones, because even the adults will get scared. 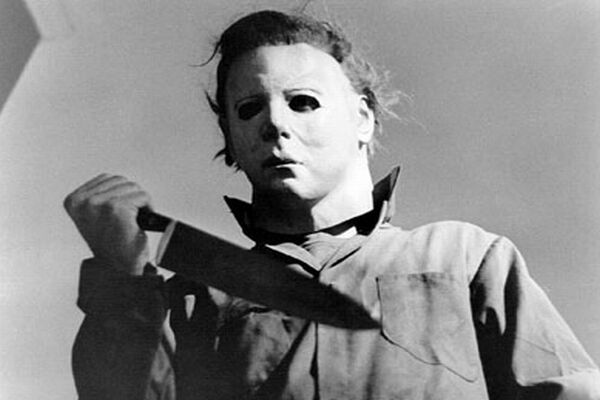 The action takes place on a Halloween night, when a child killer escapes from a mental sanatorium where he was imprisoned and returns to his hometown. 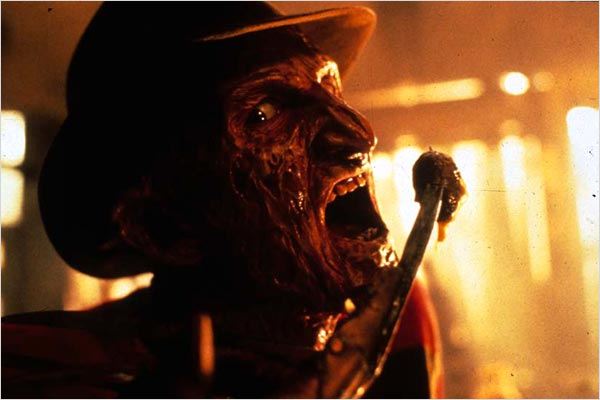 A film that appeared in 1984 and whose action develops around a character from nightmare – Freddy Krueger, who feed on your fears.