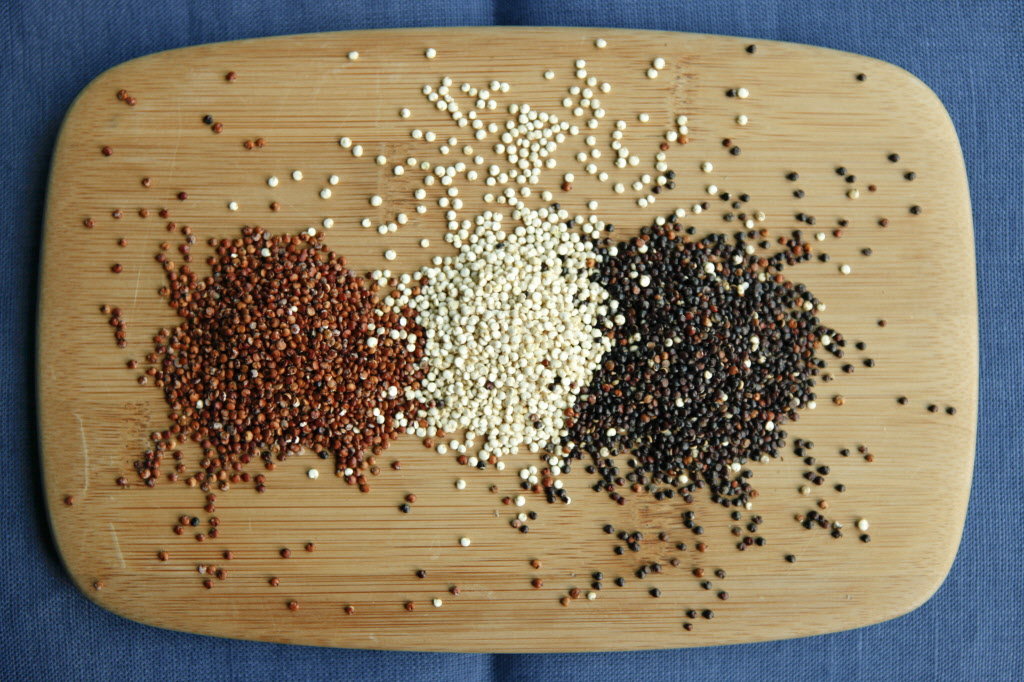 Quinoa has definitely become the world’s most popular superfood. Actually the year 2013 was actually called “The International Year of Quinoa” by the United Nations (UN), based on its high nutrient value and potential to contribute to food security worldwide. More precisely a super grain, quinoa is derived from the seed of the quinoa plant, which is connected to the spinach, kale and Swiss chard family. Centuries ago, quinoa was the prime focus of the ancient Incan diet. However, today quinoa has become a popular North American health food for the following reasons.

Here are 10 awesome benefits of quinoa that will just make you want to eat some of this super grain every chance you get. Quinoa grain can help you lose weight in a variety of ways. Quinoa is rich in protein, vitamins and minerals, and it leaves you feeling satisfied, not deprived. This is why quinoa is becoming popular as a grain alternative and weight loss food.

The most commercialized types are white, red and black quinoa. White quinoa is the most widely available in stores. Red quinoa is more often used in meals like salads since it tends to hold its shape better after cooking. Black quinoa has an “earthier and sweeter” taste. You can also find quinoa flakes and flour.

But keep something in mind: quinoa is coated with toxic chemical called saponin. It is therefore important to rinse quinoa thoroughly. And moderation is key, even with healthy superfoods, so it shouldn’t be eaten every day. A few times a week is enough. Although quinoa is not a commonly allergenic food and does not contain lots of purines, it does contain oxalates. This puts quinoa on the caution list for an oxalate-restricted diet.

2. Quinoa contains almost twice as much fiber as most other grains

Fiber is most widely known to relieve constipation. It also helps to prevent heart disease by reducing high blood pressure and diabetes. Fiber lowers cholesterol and glucose levels, may lower your risk of developing hemorrhoids, and may help you to lose weight (it takes a longer time to chew than does other foods because it makes you feel fuller for longer and is less “energy dense,” which means it has fewer calories for the same volume of food).

Lysine is mainly essential for tissue growth and repair. It is a rare amino acid not found in many other grains, which make the protein levels in quinoa comparable to those in milk.

4. Quinoa is rich in magnesium

5. Quinoa is high in Riboflavin (B2) that reduces migraines

B2 improves energy metabolism within brain and muscle cells and is known to help create proper energy production in cells.

If you suffer from Celiac disease or gluten intolerance, quinoa will be your new noshing best friend. Quinoa is technically a seed. However, it’s unrelated to wheat, making it the perfect substitute for pasta, wheat flour, oatmeal, and so much more. You can grind, boil, bake, steam, and even fry quinoa. 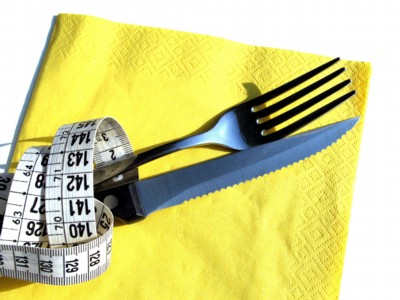 If you’re trying to lose weight, you will love quinoa not only because it’s extremely low in fat compared to other grains, but also because any fat present is almost all made up of essential fatty acids, or omega-3 fatty acid, which are healthy fats that promote further fat burning while keeping you full much longer than dishes made with rice or pasta.

Although it is not strongly alkaline-forming, it is comparable to wild rice, amaranth, and sprouted grains. People with a balanced body PH have more beautiful skin, have a more restful sleep, have good digestion, suffer from fewer colds, etc.

9. 2 minerals that are found in the Quinoa are manganese and copper

The two minerals are one of the properties of quinoa to lose weight as they work together as an antioxidant and help the body fight free radicals that can cause the body to develop cancer and diseases.

As it turns out, there’s a reason that the traditional practice of soaking and sprouting was so prevalent and spanned many continents and cultures. It has many nutritional benefits. Sprouting is a process that germinates grains, seeds or a legume, which in turn makes them more easily, digested and produces additional vitamins and minerals including vitamin C, vitamin B and Carotene. Another benefit to sprouting and soaking is the resulting decrease in phytic acid. Phytic acid is an enzyme inhibitor, which means that it blocks the absorption of vitamins and minerals and can also cause poor digestion and an unhealthy gut.