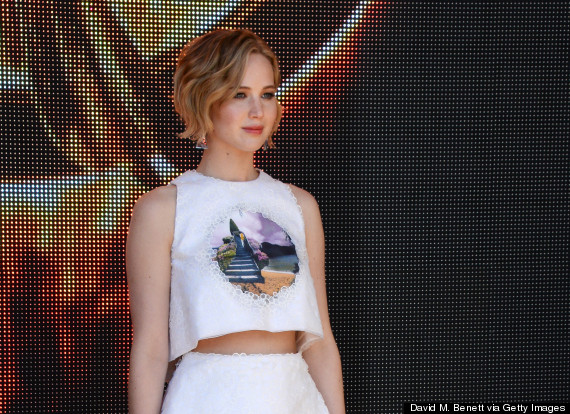 Red carpet dresses are the absolute highlight of any event, as they are both trendsetters and inspiration for we the living’s prom or cocktail outfits as well. They are the absolute had turners of each and every event. Doesn’t matter if they are green, red or black, they are the pathway to success. Here are 10 red carpet dresses that made quite a fuss among celebrities and their fans, and that you might find inspirational when choosing an elegant outfit.

While pregnant with twins Knox and Viviene, Angelia looked absolutely glowing in green on the red carpet. Angelina’s green dress by Max Azria Atelier was a stunner and it seems that the go-to for pregnant celebs is the floor length gown, for the flattering draping over the baby bump. And it’s likely that these moms-to-be can get away with some more comfortable footwear hidden underneath these gowns too. If you want to follow her footsteps, we found a perfect match for you, but a cheaper option, try wearing the Sakura Emerald Green Maxi Convertible Dress wrapped in the Pearl Style and everyone will envy you. And I’m not talking about maternity here. 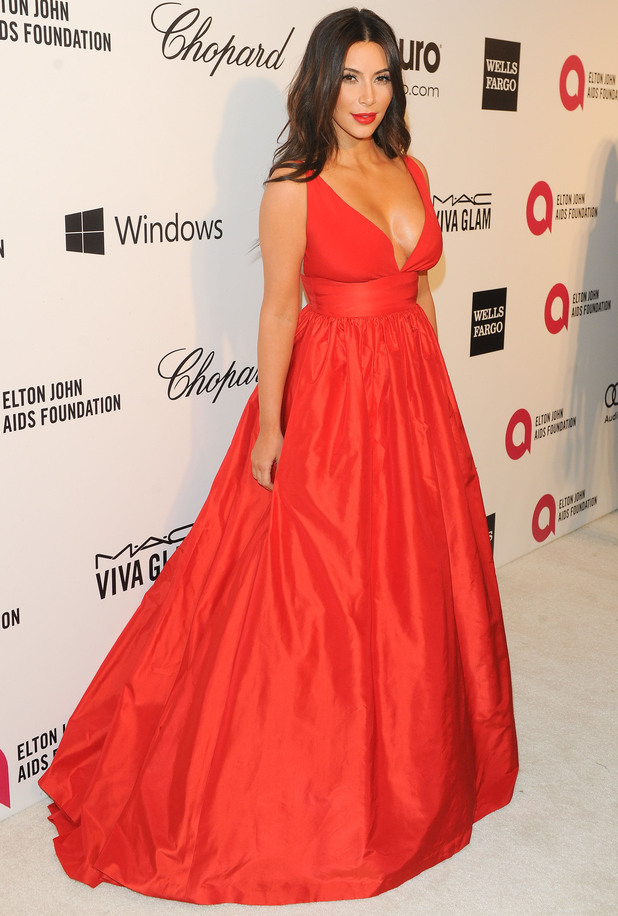 Her 2014 Academy Award dress was amazing. So simple and classic, but yet so effective with that glowing red colour, you couldn’t help not turning your head. The Keeping Up With The Kardashians star came to Elton John’s Oscars 2014 viewing party where she had the opportunity to boogy on the dance floor in her gorgeous Celia Kritharioti dress with the one and only Britney Spears.

The reason why we’ve put them together is the fact that Miley Cyrus and Taylor Swift seemed to have switched stylists for once at the same event, as they wowed in surprising fashion choices on the MTV Video Music Awards red carpet. While Miley covered up in a high-waisted pair of leather trousers albeit teamed with a crop top, Taylor was altogether more provocative. Taking a leaf out of Miley’s usual dress-to-shock rulebook, she chose a daringly high-cut playsuit by designer Mary Katrantzou that revealed every inch of her long, perfectly toned legs. 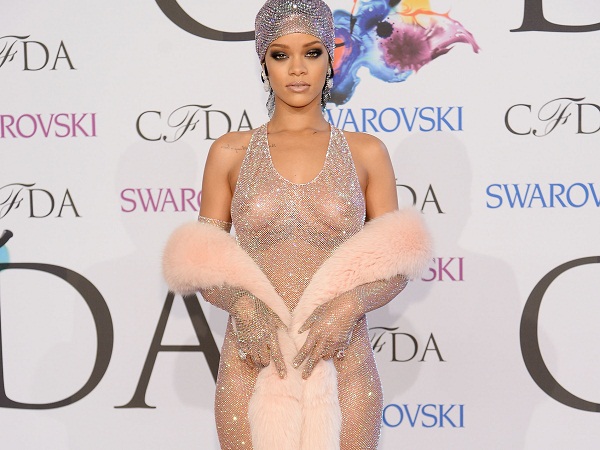 held at Alice Tully Hall at Lincoln Center on June 2 in New York City. The 26-year-old singer wore a completely sheer dress that exposed a ton of skin and she still looked completely elegant at the same time. She is wearing a custom Adam Selman fishnet dress, gloves and headscarf that are hand embellished with over 216,000 Swarovski crystals. She completed her look with a Jacob & Co. ring and a Paul Morelli ring and earrings. 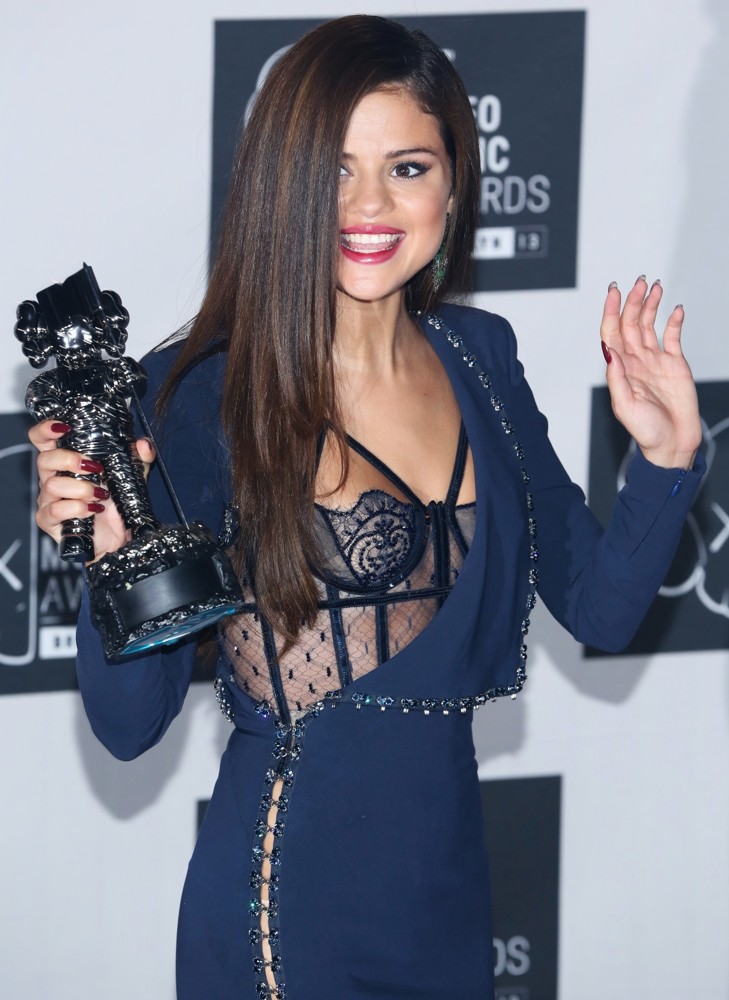 Selena Gomez never disappoints when it comes to her style. Everybody was so blown away by her gorgeous Versace gown at the MTV Video Music Awards that concluded that it was her best ever. 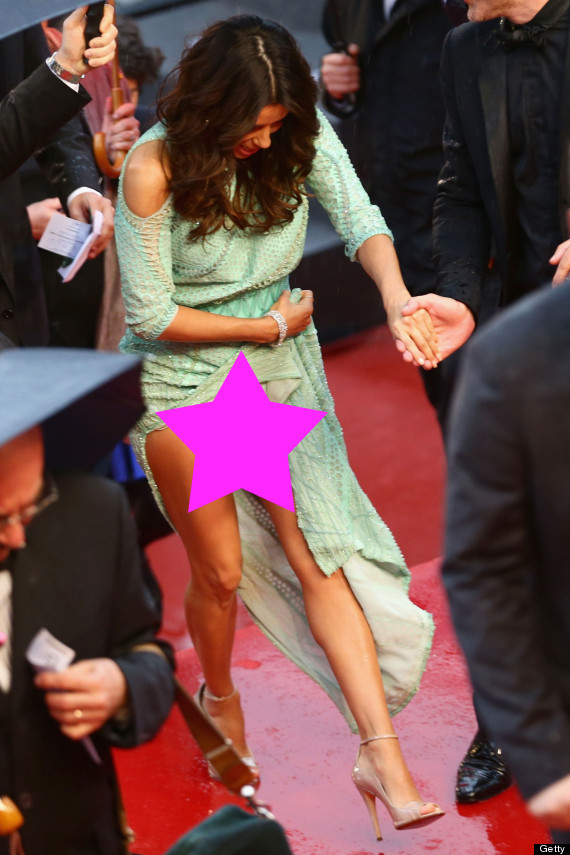 Despite the fact that her 2014 Cannes outfit was exemplary, her 2013 one was once of the worst things she had done. In case you know nothing about her incident, here it is: it was pouring with rain as Eva arrived at the screening of Jimmy P. Psychotherapy Of A Plains Indian, so she hitched up her skirt to avoid dragging her gorgeous turquoise dress in a puddle, only to end up flashing herself. Bet she won’t be going pantless again ever in her life. 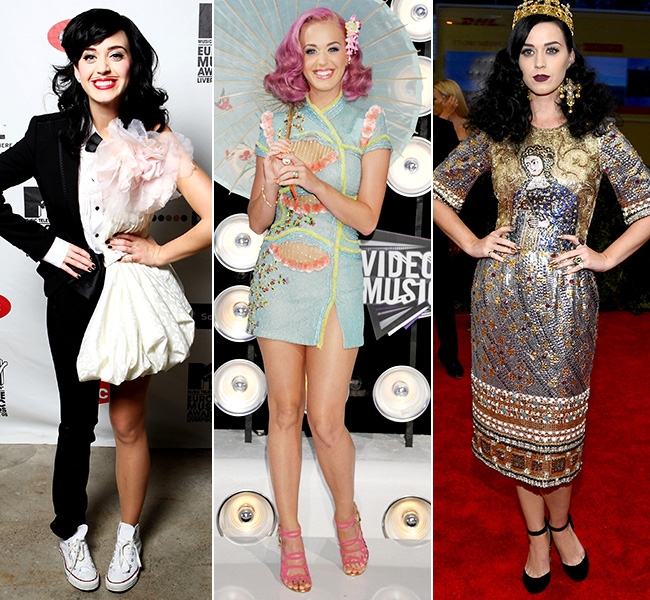 Katy Perry is definitely among the musicians who match their style with their music somehow. Vivid and shocking at the same time, her appearances are never insipid. She is definitely among the ones who are not afraid to take risks. In case you are thinking of regarding her as your inspiration for a big night, you might reconsider, because it’s a style hard to follow. 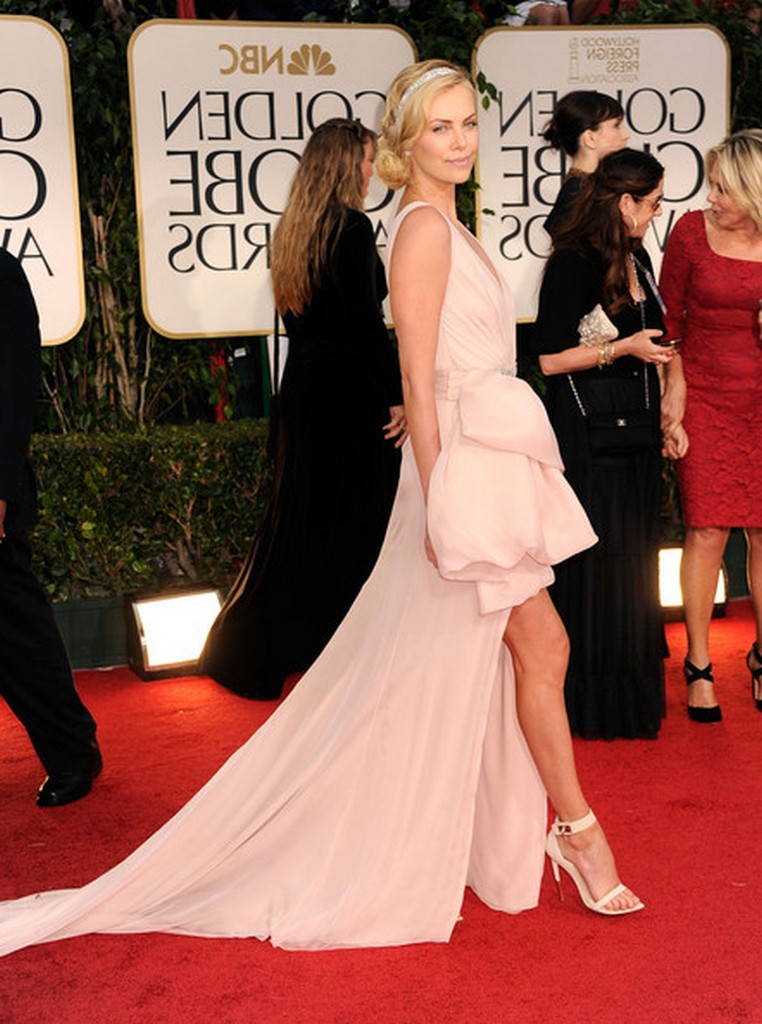 The 33-year-old actress paired her Dior dress with Cartier jewelry and Givenchy shoes at the 2012 Golden Globe Awards in Beverly Hills. Despite her having laryngitis at that time, her appearance was stupendous, no one can deny that.

Leading the best dressed at this year’s Cannes festival was actress Jennifer Lawrence who posed with her Hunger Games co-stars in style. Jennifer has been criticized in the past for dressing a little too maturely for a star of just 23 years old, so we’re pleased to report she looked stunning in Christian Dior, rocking a wavy bob and teasing us with just a hint of midriff.

Queen Bey arrived to the 2014 MTV Video Music Awards wearing a black lace and beaded Nicolas Jebran gown on the red carpet. This dress has everything: a super-low plunging neckline, cutouts, a lace boob window, what looks like rhinestone embellishments, sequins, and some serious Dynasty-era earrings.