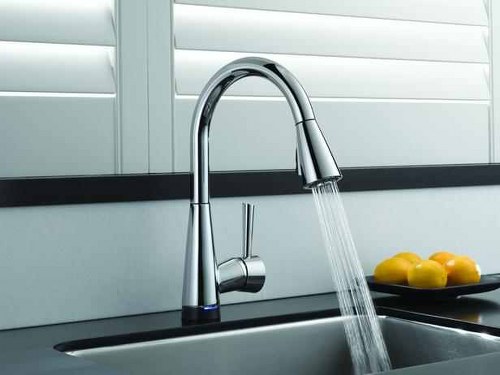 We’ve been taught to wash our hands after touching dirty objects ever since we were old enough to understand language. Teaching your kids the basic elements of personal hygiene gives them a good start in life, health wise. We’ve discussed some ways to prevent tooth decay in kids a while back and now it’s time we talked personal hygiene. In today’s article we’ve got 10 apparently harmless things that we often touch and that we need to wash our hands afterwards. You may not find it necessary to wash your hands after touching a cute duckling, but trust us, it is. Read on and find out what those things are! 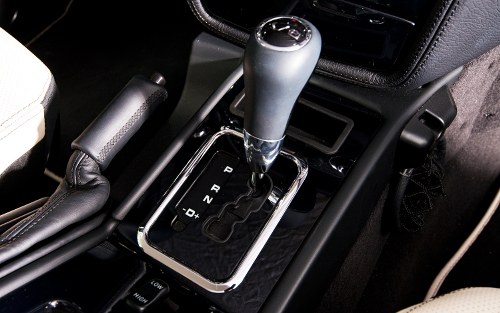 So it’s your car and your gearshift, but if you’re not cleaning it every single day or disinfecting it with alcohol, then it’s very, very dirty. A study that tested common household items, including cars, revealed that the gearshift is one of the most bacteria-ridden things in the homes, aside from the toilet. Make sure to clean your gearshift regularly to avoid infection. 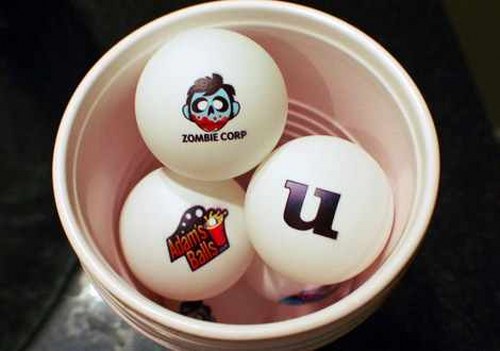 College, the time of a person’s life when they educate themselves about literature, science and alcohol! The most popular drinking game in the world, beer pong, is also one of the dirtiest. That ball that goes into the cup full of beer is probably the dirtiest thing at the table. It sits in the beer and then you drink that mélange of bacteria and dirt. Yummy! 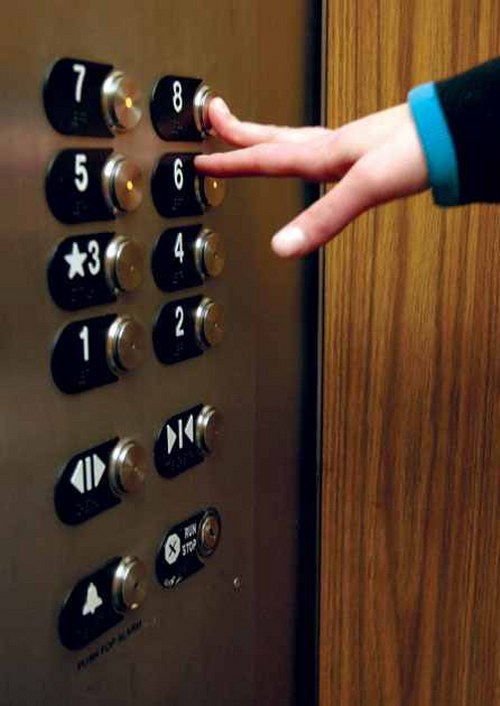 We all know that we should wash our hands after touching rails or door handles, but sometimes we don’t think about washing our hands after touching small items, because they’re just small and somehow they don’t seem too menacing. Elevator buttons may be small, but they’re full of harmful bacteria and molds, especially those hard to reach crevasses, that might never have gotten scrubbed. Never! 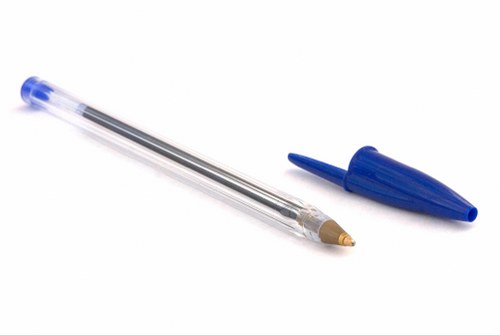 Have you ever thought of washing a pen? I know I haven’t which is exactly why you should wash your hands after using a pen. It’s an object that gets often used and never washed. If someone is sick, one would expect to spread the disease through door handles, light switched and phones, but nobody thinks twice about pens and pencils. Now you will! 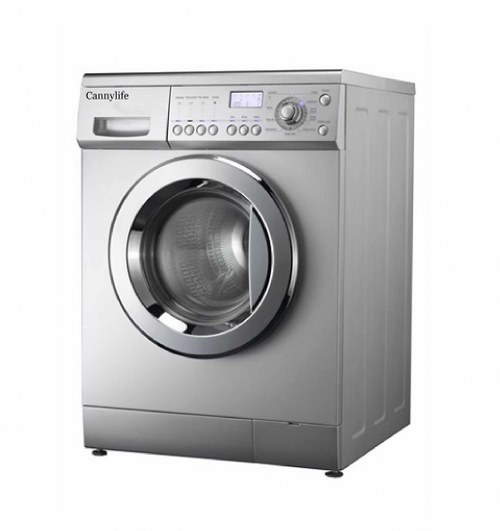 You would think that an object which cleans things is clean itself, right? Wrong! The dirty water cannot be expelled completely and it just remains there until you use your washing machine again. Meanwhile, the bacteria infested water just gets dirtier and dirtier. Once a month, add bleach and run an empty cycle to wash your machine. 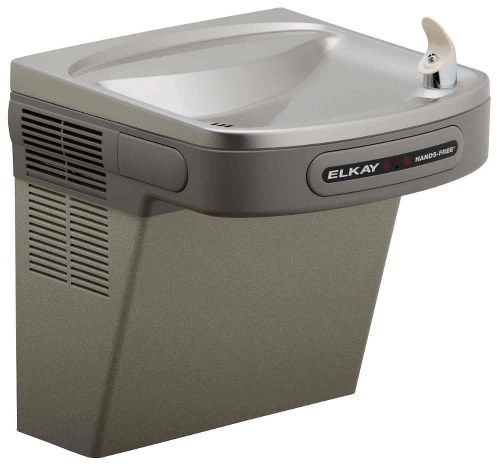 Any button that the majority of people will tend to touch often is a dirty little thing. A study called the Healthy Workplace Project swabbed 5,000 workplace surfaces and the discovery was pretty startling. A rating of 100 indicated that the object is dirty, and one of 300, that the object is absolutely filthy. 23% of all workplace water fountain buttons had a rating of 300 or more. Use a napkin or wash your hands after touching the button. 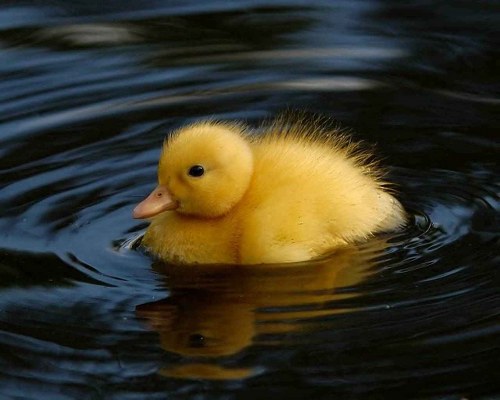 Ducklings are by far the cutest birds in the history of man. They small, fuzzy, make cute sounds and they’re the softest creatures you can put your hands on. Put your hands on them and you might get salmonella, a bacterium that is known to cause food poisoning. It’s not the birds themselves that contain salmonella, but their droppings, which when dried, cover their small bodies. Touch them and wash your hands, but do not kiss them! 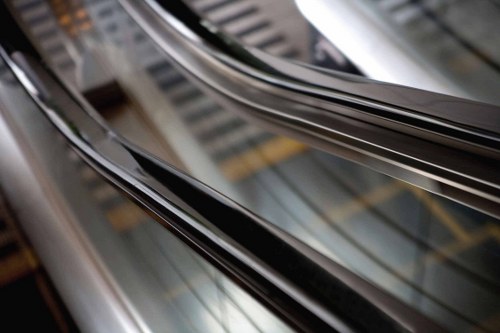 The escalator handrail is one of the dirtiest things in the world. Everybody touches it and nobody washes their hand before they do it. If you don’t want to be grossed out, don’t read ahead! Scientists have tested the rubber cover and they’ve found almost every disgusting thing in the world, among which, mucus, feces, urine and blood.

It’s no surprise that money is the dirtiest item in the world. Everybody gets to touch it and we really mean everybody. The really bad part of this whole thing is that you can’t wash or disinfect money, so your only option is to wash your hands after handling money. Did you know that 94% or the 1 dollar bills contain harmful bacteria? Go on, wash your hands!

How often do you wash your hands? Will you start washing your hands after touching any of these 10 things presented in our article? Share your thoughts on this matter in the comment section below.

Planning To Live an Active Life? Then Here Are 10 Warm-Up Exercises You Must Know