Who hasn’t heard a knock-knock joke in his life? I guess everyone did! Not everybody loves them. There are some who really can’t stand them, but there are also many people who think that they are awesome. Their secret recipe stands in a small yet concentrated dosage of laughter. Truth be told, you need to be in a really easy going mood to get to taste such infantile hilarious lines. For all the fans of the knock-knock jokes out there, here is a selection of the best ones I’ve heard. I hope you’ll have fun reading them! 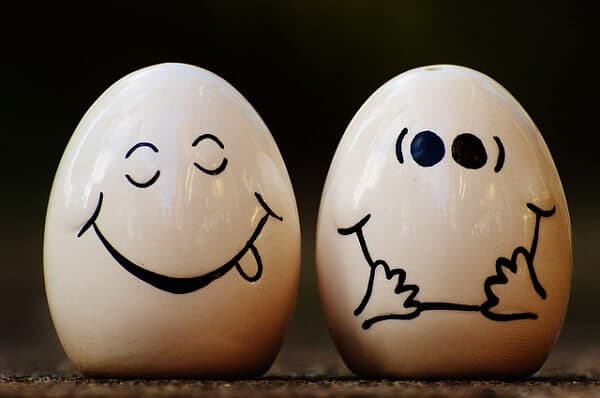 Knock
Who’s there?
Norma Lee.
Norma Lee who?
Normalee I don’t go around knocking on doors, but do you want to buy a set of encyclopedias?

This one is among the few knock-knock jokes which actually use a full name as its core punch line. Moreover, the funny lines remind people of the many tedious times when they were distracted from their comfortable routine at home by salespersons. While it is not funny at all to leave everything you were doing to answer the door just to find a complete stranger in front of you, a good joke is like good wine. It finds its punch line only sometime after it was created! 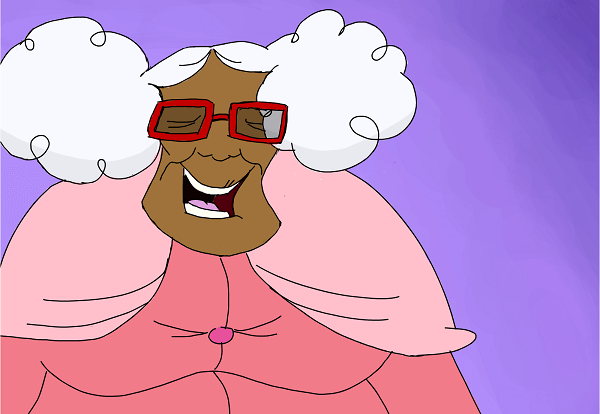 Knock Knock!
Who’s there?
Yo momma
Yo momma,who?
Seriously, it’s yo momma, open the damned door!

This Yo Mamma joke is more like an anti-joke. It employs the temperate British amusement when listeners expect a certain funny story. However, what they actually receive is a line that wakes them up to reality. Therefore, our second joke appeals to a surprising element to stir your giddy mood. Maybe it is a little bit too cheesy for some, yet the classic Yo Mamma jokes can never go out of style! 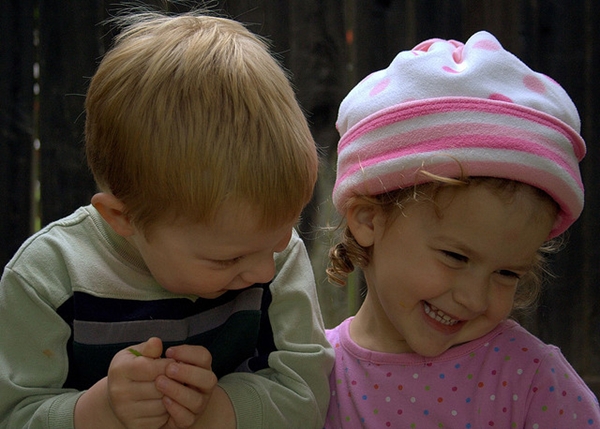 Knock Knock!
Who’s there?
Woo
Woo, who?
Don’t get so excited, it’s just a joke!

Remember me saying that you need to taste a knock-knock joke through the eyes of a child? The nonsense is strong with this one. Nonetheless, this is a well-needed respite from the austere rules of reality. While your boss nags you all the day long, it is good to know that there is still a grain of childish spirit inside of you. 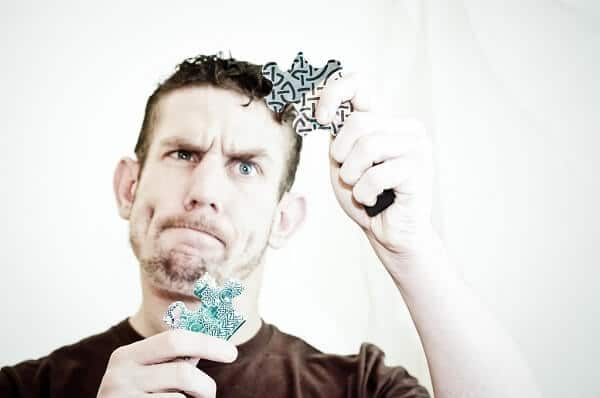 In the classic spirit of a good old knock-knock joke, the Repeat punch line fools people into giving an order to the other person without them knowing it. As such, the question receives a double meaning. While it intended to learn more details about the stranger, it actually formulated a command telling the second person to repeat a word. 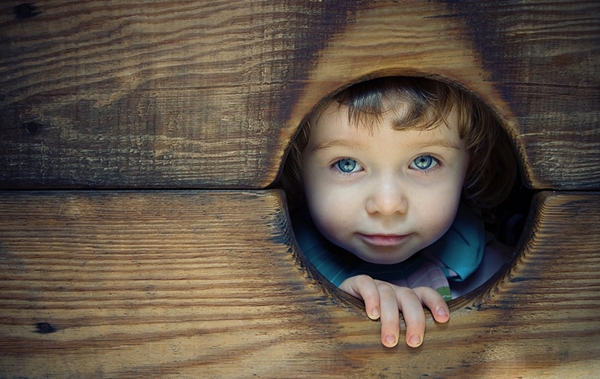 Knock Knock!
Who’s there?
Nobel.
Nobel who?
Nobel, that’s why I knocked!

Nobel is the distinguished name of the Swedish chemist, Alfred Bernhard Nobel. This scientist was the one who invented dynamite and was the author of a total of 355 patents. While Nobel was busy redirecting his large fortune into instituting the famous Nobel Prize, he probably had no idea that his name was only perfect for a knock-knock joke. The fun part of this piece comes from interpreting the name as a phrasal construction, namely “No bell.” 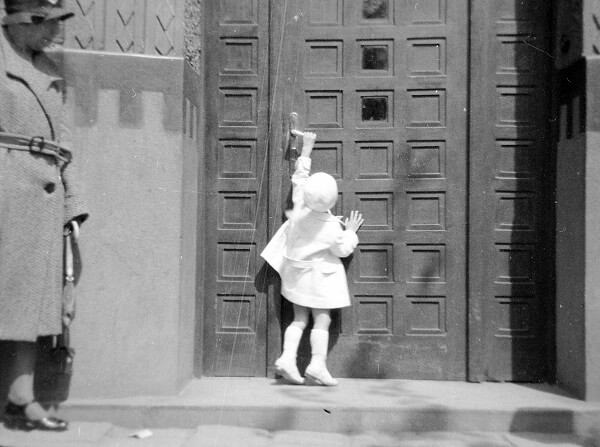 Knock Knock!
Who’s there?
Cash.
Cash who?
No, thanks. I prefer peanuts.

Maybe the funniest so far, this pickup line makes use once more of placing a random word behind “who” to generate a whole new word. This time, the playful person refers to the cashew fruit. However, he or she likes peanuts better, so a polite refusal becomes the punch line itself. 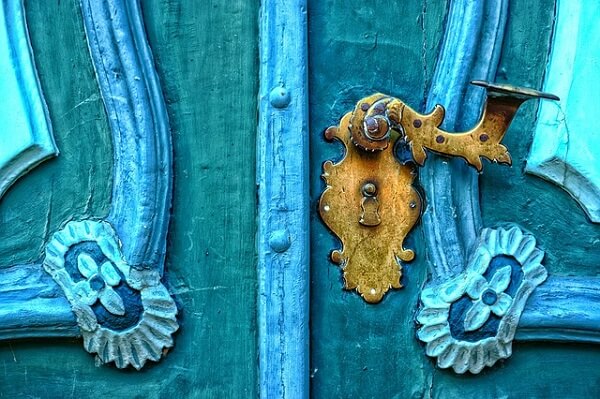 Knock, Knock!
Who’s there?
Juno.
Juno who?
Juno that I’m out here, right?

Is there any better way to use knock-knock jokes than to bedazzle people for a few seconds? This one will surely make your victims think twice before understanding what you did there. 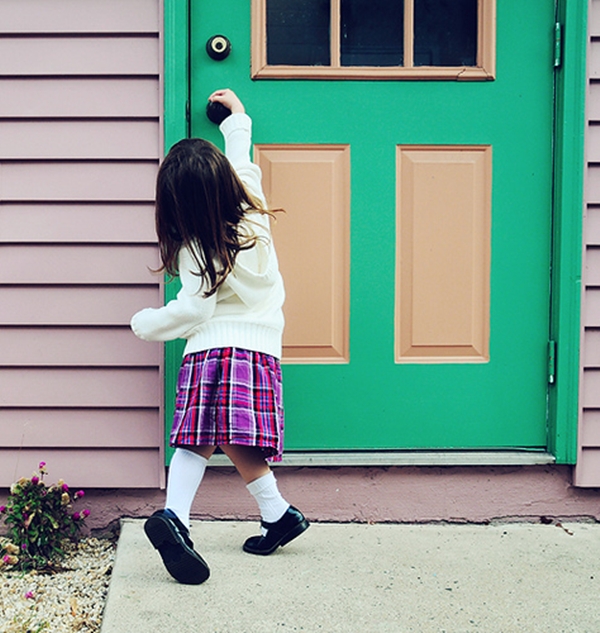 Knock, Knock!
Who’s there?
Ima.
Ima who?
Ima psychiatrist. I’m here ’cause you won’t open up!

This version of the classic Ima knock-knock jokes is cleverly using a double punch line. The given name is easily turned into a humorous phrase while the “open up” expression is valid for the situation as the door wasn’t open. At the same time, it also refers to the psychological side of the interlocutor who needs some professional guidance as he or she doesn’t want to talk about themselves. Kids might not get this. Only adults know the bitter sweet importance of a psychiatrist. 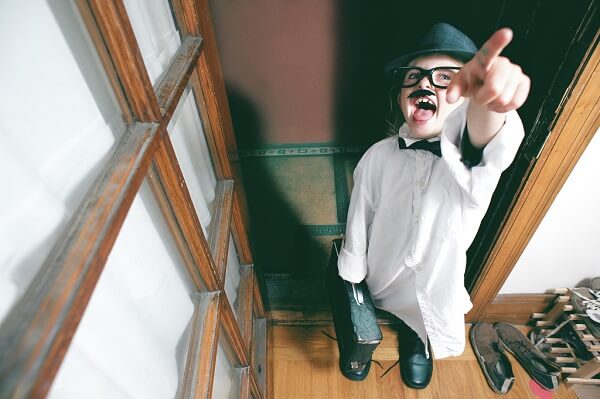 While you thought the visitor is your cousin, the logical mechanism in that last line tells you that “cause instead” of leaving your door closed, you are making the visitor stand outside. It’s a silly way to make your presence heard! 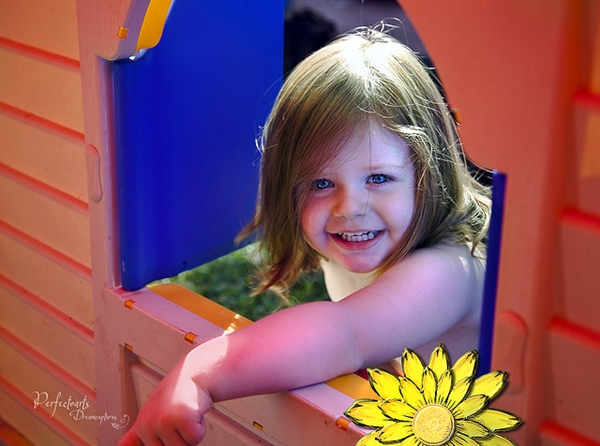 To end our jolly list, here is a knock-knock joke making fun of knock-knock jokes! I hope you managed to find your childish spirit again through these ten little stories. However, it is not necessary for our fun time to end here. It is now your turn to show us what you got and share your best knock-knock jokes with your 10awesome friends!