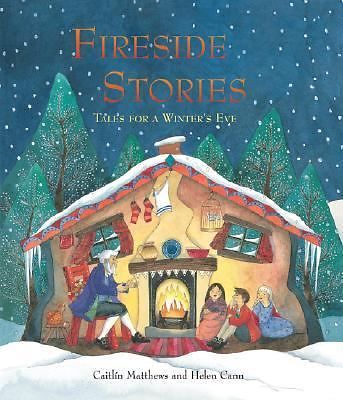 Christmas begins on December 25th, but in fact all the excitement and preparations for this event start long before. Christmas movies on TV, the same each year, buying presents, preparing the tree ornaments, waiting for carolers an making plans for the coming year. But something seems to be missing. Something else is needed to complete de atmosphere: that childhood magic, with beautiful stories about Santa near the tree.

Here are some of the best Christmas stories to read on Christmas Eve with your kids. 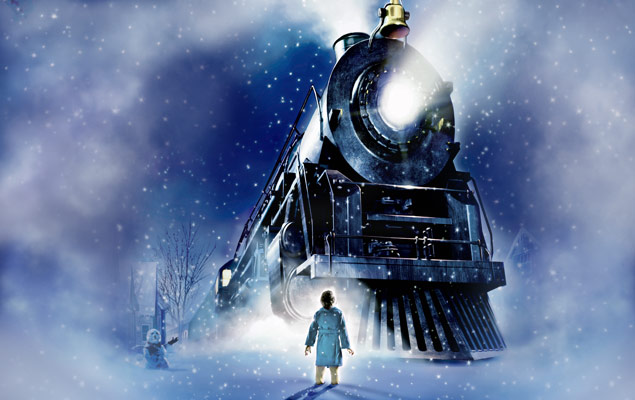 Polar Express is the story of a boy who begins to question the existence of Santa. So the night before Christmas, he tries to stalk the moment when Santa appears with his sleigh. But, surprise! Instead of the sleigh, in front of the house there is a magical train that takes him on a journey to the North Pole. 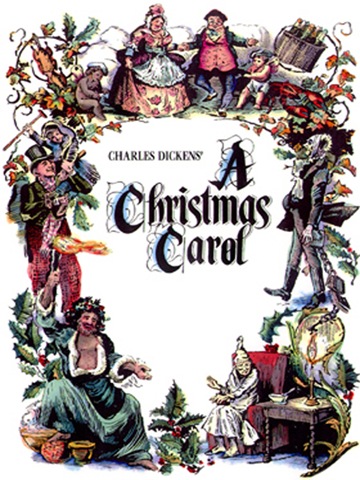 2. A Christmas Carol by Charles Dickens

There can be no Christmas without this wonderful story from Dickens, first published in 1843. Whether you watch one of the film adaptations or you read the book, A Christmas Tale is a must read, a story about generosity and compassion, a tribute to the spirit of this holiday.

A Christmas Carol is the story of Ebenezer Scrooge, a grumpy old cheapskate who hates others. One Christmas Eve, he receives three ghostly visitors: the spirits of Christmas – Past, Christmas – Present and Christmas – Feature. They carry him in an amazing journey and sometimes frightening, after which Scrooge is a changed man. 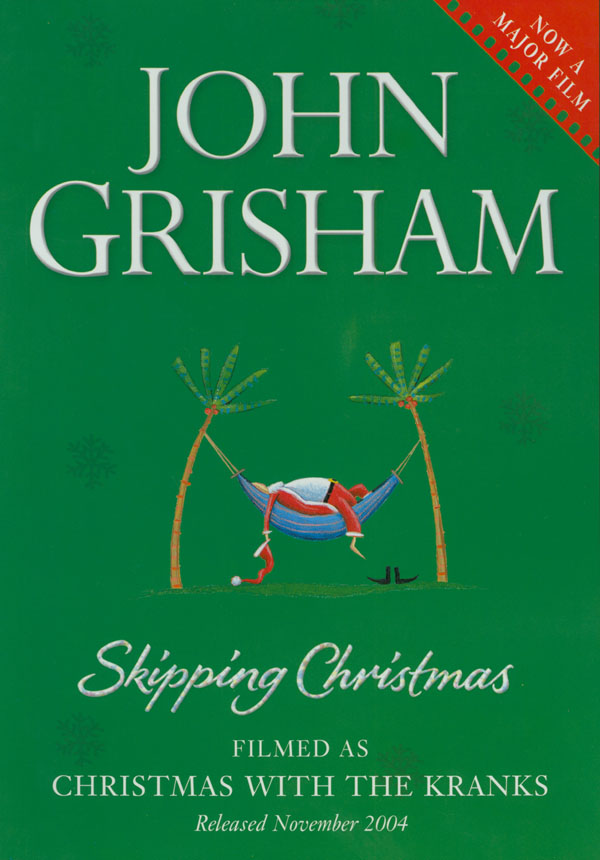 Because they were tired of Christmas ads, shopping fever, decorations and gifts, greetings and more or less sincere smiles, the grumpy Luther Krank and his sympathetic wife, Nora, decide to skip Christmas this year and spend their savings on a ten-day cruise in the Caribbean.

Grisham describes with humor the bustle specific to this time of year, as well as the attempts of the nonconformist couple to escape the assaults of acquaintances. 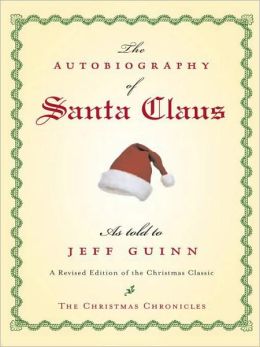 4. The Autobiography of Santa Claus by Jeff Guinn

The Autobiography of Santa Claus is exactly what the title says: a unique story about a unique character, a blend of history and magic.

“An enchanting holiday treasure, The Autobiography of Santa Claus combines solid historical fact with legend to deliver the definitive story of Santa Claus. And who better to lead us through seventeen centuries of Christmas magic than good ol’ Saint Nick himself? Families will delight in each chapter of this new Christmas classic-one per each cold December night leading up to Christmas!” via GoodReads. 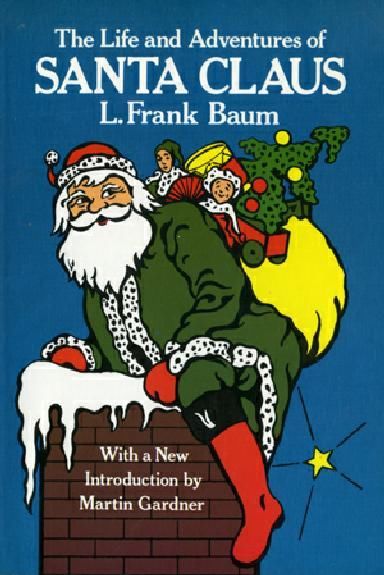 5. The Life and Adventures of Santa Claus by L. Frank Baum

Most parents are often put in difficulty when facing the avalanche of questions that children ask about Santa Claus: where he comes from, how he was as a child, where does he make the toys, how does he deliver all the toys in just one night. All these questions need a fast enough and believable response and L. Frank Baum’s will help you a lot.

Fireside stories are inspired by the legends and traditions of very diverse cultures: Celtic (Scotland), German (Austria), Slavic (Russia, Czech Republic) or overseas (Canada). What could be more pleasant than to gather your friends and family around a fire and read great stories from far away lands? 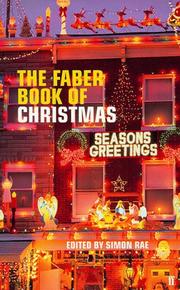 7. The Faber Book of Christmas by Simon Rae

A collection of Christmas stories that focus on Christmas, from ancient times until today. How to celebrate Christmas at the North Pole or in other parts of the world you can find out if you read this book. 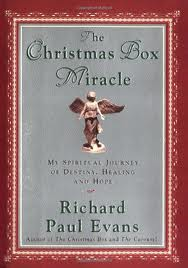 Evans’ story was originally written for his daughters, but came to have great success in people of all ages. It is meant to remind everyone what Christmas really means, which are the real values of the celebration in a world where we tend to overwork or neglect what really matters. 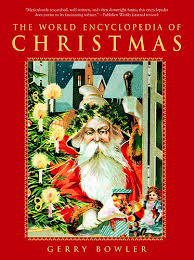 9. The World Encyclopedia of Christmas by Gerry Bowler

The volume recounts, in a rigorous way, all customs and traditions, objects and art, superstitions, songs, movies and books, everything that over time created the holiday mood. 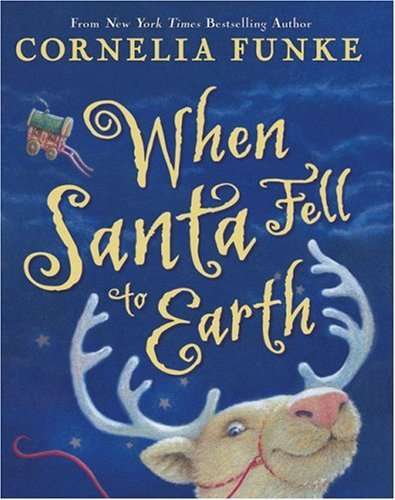 10. When Santa Fell to Earth by Cornelia Funke

There was only one Santa Claus left after the Grand Council took over the presents issue. And this Santa Claus, Niklas Julebukk wasn’t allowed to practice. But he did not care, and together with the Falling Star, reindeer an a few angels, he makes sure that at least some children have their wishes fulfilled.