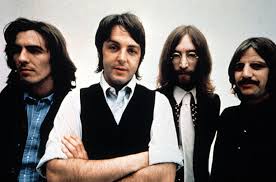 There are a few moments that changed our perception in terms of music, concerts or even sound, moments that defined generations and have established real social movements. Today we decided to make a top of the ten concerts that have remained in history. 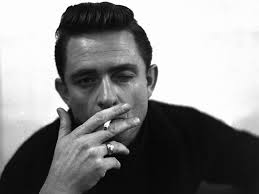 Ever since he recorded Folsom Prison Blues in 1955, Cash wanted to play in prison. His idea was put aside until 1967, when Bob Johnson was made by Columbia Records to handle Cash’s music. Along with June Carter, who would become his wife in the same year, Cash had two concerts at Folsom State Prison in California in January 1968. The result was an album containing 15 tracks from the first and concert and two from recorded during the second one. 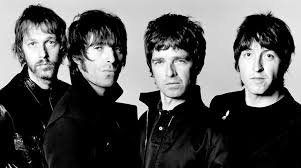 The two consecutive concerts have crowned Oasis as the kings of Britpop and they have confirmed the rule of the greatest British band since The Beatles. The nights at Knebworth were the culmination of popularity increasingly higher that the band enjoyed with Wonderwall and launch of the second album (What’s The Story) Morning Glory. For a short period, Oasis were the most important band in the world and two nights perfectly captured a band and their army of fans who represented all that is best in rock n ‘roll. 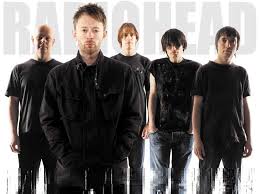 After a two year break, the most important festival in the UK came back in 1997, a year with heavy rains that started before the first day of the festival and turned everything into a sea of mud. But 1997 also meant the year that Radiohead climbed the Pyramid Stage headliners on a Saturday night. OK Computer had just launched and called by critics the best album of all time and Radiohead got on the biggest stage at Glastonbury for what has been called the best moment of the festival. Even Michael Eavis, Glastonbury organizer, said of the concert was the most successful in the last 30 years. 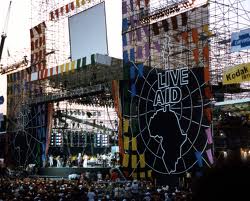 Organized by Midge Ure and Bob Geldof, the concerts came in the attempt to raise funds for Africa, started with the single Do They Know It’s Christmas? The purpose of the event was to raise money for North Africa, especially Ethiopia. The two main concerts were held at Wembley Arena in London and JFK Stadium in Philadelphia, with other smaller events taking place in the rest of Europe and in Australia. The show lasted 16 hours and many of the great bands of the moment took part, including U2, Queen, David Bowie and Paul McCartney. Since then, many musicians have followed and launched fundraising campaigns. 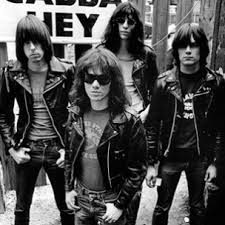 Like many punk bands, the Ramones were ignored in America. But not in Britain, where their music received positive feedback. The overseas assessment persuaded them to start a series of concerts in Europe, but their label on the continent canceled everything at the last minute. However, performances in the UK continued on July 4, 1976 and Ramones brought punk to the island. At the first concert at the Roundhouse in London, the biggest of the band, performed in front of 2000 people, were members of the Sex Pistols, The Clash and The Damned. 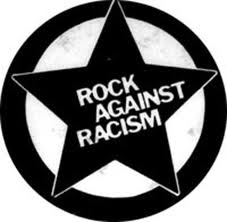 In 1976, Eric Clapton made racist comments during a concert and urged the public to vote for the Conservative Party to avoid making Britain a colony of blacks. In the same year, in an effort to stop discrimination, started Rock Against Racism (RAR). The most important event of RAR occurred in the spring of 1978, when 100,000 people marched from Trafalgar Square in the East End through Victoria Park. There, The Clash, among others, held a concert in the open against the growing wave of racist attacks in the country.

The sound at Shea Stadium was so bad that the band and the public did not hear anything that was played. The Beatles were the first band to use the stadium as a concert venue and no one knew how to adjust the sound for such a space. But it seems that the public did not care. The concert was sold out and it took 2,000 rangers to curb the nearly 56, 000 fans. It was the height of Beatlemania hysteria when the four still dressed the same and the show was very important for music, changing the perception of sound recording. 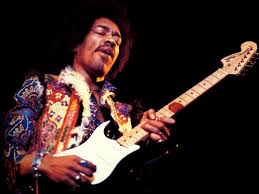 Considered by many one of the best live performances of all time, the Jimi Hendrix concert at Woodstock in 1969 is the longest ever supported by the musician. Delayed by bad weather and logistical problems, Hendrix took the stage at around eight in the morning, in front of an audience that had fallen from 500,000 to almost 180,000. The two hour set included experimental versions of some songs like Red House and Foxy Lady and the band had a hard time keeping up with Hendrix. The concert was concluded with Hendrix’s version of the American national anthem, The Star-Spangled Banner, which is said to have become a symbol for an entire generation of human rights activists, anti – war protesters and music lovers everywhere. 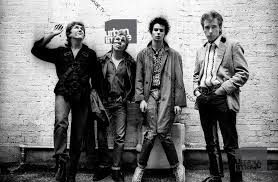 In June 1976, Sex Pistols had been playing together only seven months and despite nihilistic attitude, they managed to capture the attention of the country. But the British press gave them enough print space to make the two young men from Manchester, Howard Devoto and Pete Shelley, go to London for a concert. The two had arranged for the Sex Pistols to play at the Lesser Free Trade Hall in Manchester and made their own band, Buzzcocks. The concert was attended by just 40 people, although the room could fit hundreds. However, the public had the names that have contributed greatly to the music of the decade that was to come: Devoto and Shelley, Ian Curtis, Bernard Sumner and Peter Hook (Joy Division), Mark E. Smith  The Fall vocalist), Morrissey and Tony Wilson (founder of Factory Records). 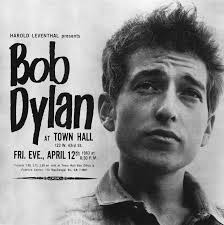 Dylan had always been reluctant to be associated with a certain movement or a specific musical genre. His plans to move to an electric set from an acoustic one was kept secret until the last moment. Just a few seconds after the beginning of the first track, Maggie’s Farm, they could hear the unhappy audience, and after the third song, Phantom Engineer, Dylan and his band left the stage. He returned for a short acoustic set, but things had been changed forever. Since then, there have been various explanations for the booing, the generally accepted reason was that the crowd felt that Dylan dropped the folk roots to sound more like the Beatles in the desire to make money. Others said it was due to bad sound system, reason why Dylan left the stage. However, Dylan’s performance at the 1965 Newport Folk Festival remains one of the most controversial moments in the history of rock n ‘roll .