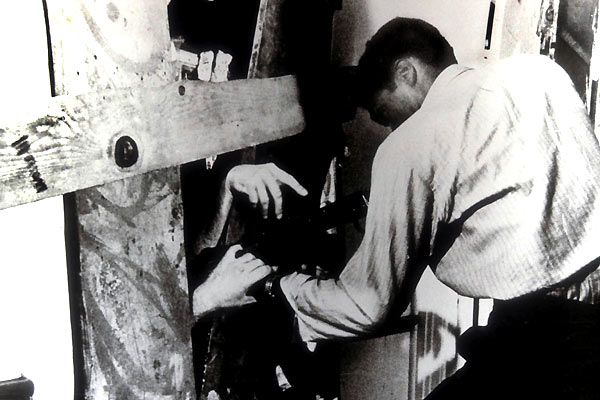 Ever since we can remember, directors have been going out of their way to make the perfect zombie movie. Some of them have delivered great results, managing to impress and scare the audience, others failed miserably. Today, we’re talking about those zombie movies that did a good job.

1. Night of the Living Dead

Where we would be without the specialist in horror, George A. Romero? He was the director and screenwriter of this black and white cult classic film, with a budget of 114,000 dollars, which became the prototype for zombie movies. Duane Jones plays Ben, who has not only fights whole hordes of cannibal zombies, but also the distrust in people. The film raised the bar for the atmosphere of fear and nightmare. 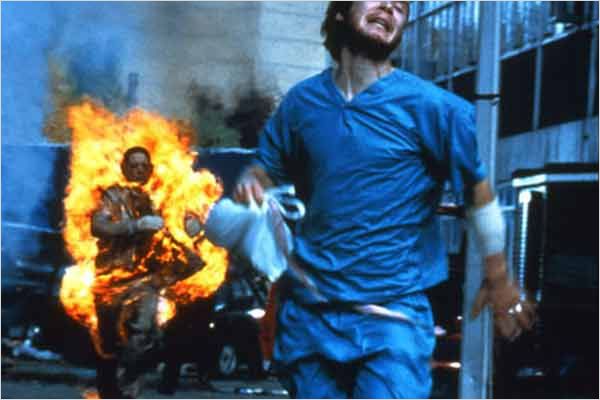 A film that came out of nowhere to revive zombies, 28 Days Later is about an epidemic triggered by a neurological virus, transmitted through an error, which people into hyperactive zombies.

The film, full of suspense, launched the career of director Danny Boyle and that of the actor Cillian Murphy. Jim (Cillian Murphy) is in a hospital, wakes up in a lifeless London. Wandering the streets, he is rescued by two other survivors. 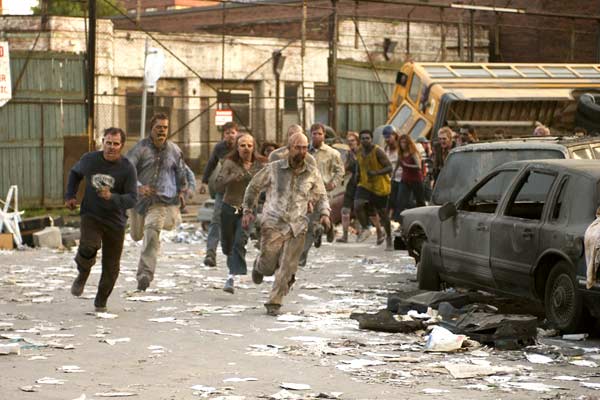 This is the majestic sequel of Night of the Living Dead, and George Romero’s second film in his zombie trilogy. The action is placed in a shopping center, taken by an army of. Occurring scenes with many people killed in ways that give you the creeps. With production costs of $ 650,000, the film received $ 50 million in global box-office. A remake appeared in 2004. 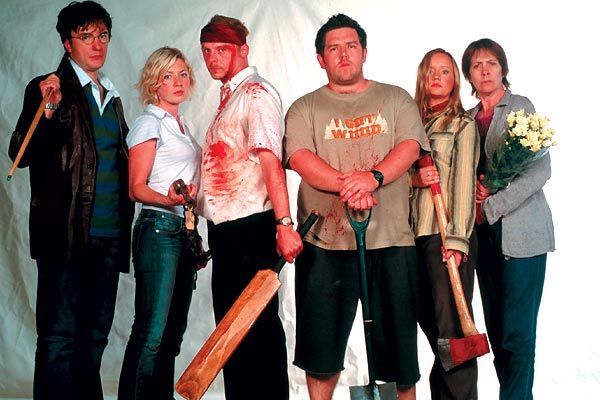 4. Shaun of the Dead

A timeless zombie comedy puts zombies against mindless humans. Shaun (Simon Pegg, co-writer of the film) is simply wasting his life drinking beer and playing computer games with his overweight friend Ed (Nick Frost). Zombies begin the offensive. A funny film, a parody of the zombie genre with satirical scenes and funny moments. 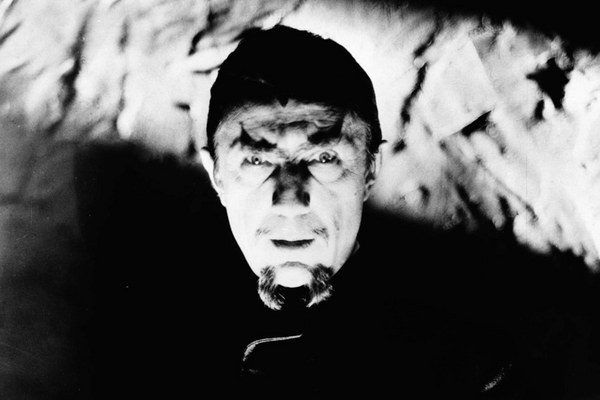 This classic from 1932 may be the first film that started the epidemic of zombie movies. Bela Lugosi (Dracula’s famous role) plays a memorable villain, voodoo master Legendre. The film, directed by Victor Halperin, is at times melodramatic, but overall a charming atmosphere that combines the themes of sexuality, death and the practice of voodoo, on a plantation in Haiti. 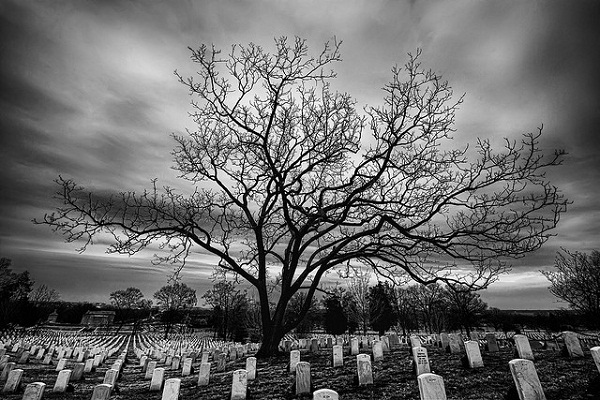 Dellamorte Dellamore is a great movie on all levels – on the one hand horror, on the other hand, a mind game, a sort of Evil Dead, only written by Tom Stoppard. The action, as far as we can tell, is centered around a gravedigger (brilliantly played by Rupert Everett) and a very strange cemetery. Here, any dead body buried receives second life: that of a zombie. Poor Everett’s character has to deal with them every night, in various forms of evil. 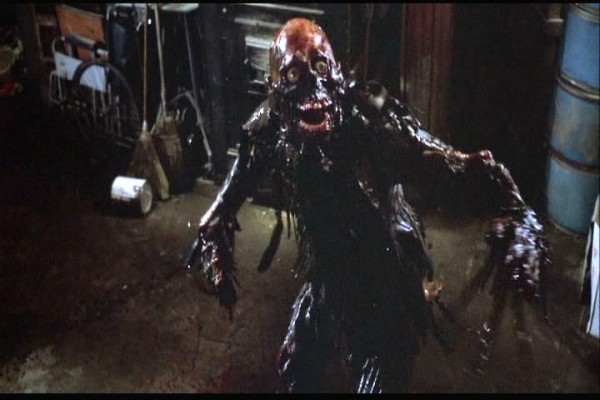 7. Return of the Living Dead

All references of the genre mentions it, even in films where we would not expect that. It’s a little strange, typical ‘80s crazy and funny at first, but increasingly scary with the increasing number of dead bodies and zombies. It’s everything zombie genre fans could want: a mob of disgusting creatures only good butcher, hordes of zombies, more bloody scenes. 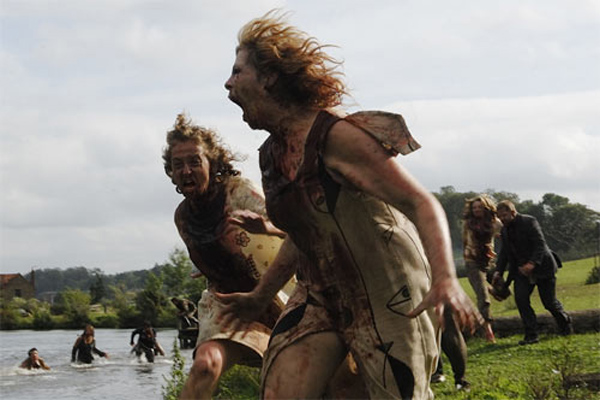 Danny Boyle’ s sequel to 28 Days Later has no terms of comparison with its predecessor in 2002, but it still manages to impress, especially in its terrifying scenes from the beginning. 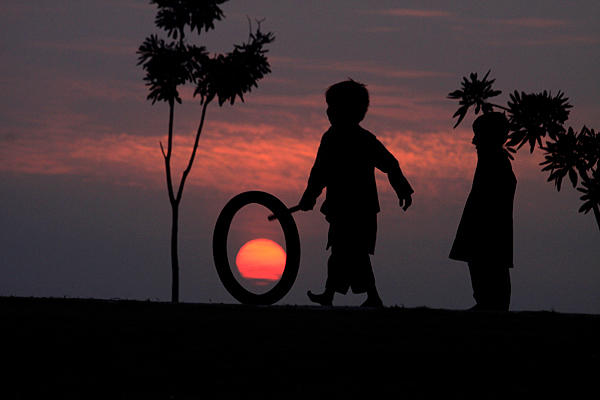 The film is characterized by impressive creativity, madness and depravity. The zombies in the film are not produced by any alien cosmic influences, negative energies, or any y virus out of control. Instead hippies are to blame: they steal and experiment on a corpse. 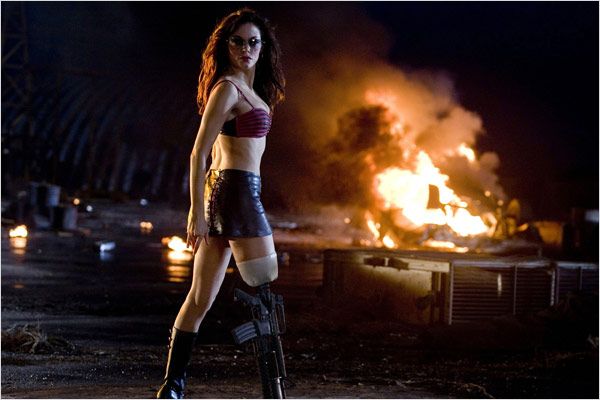 A tribute to the zombie genre, this film was directed by Robert Rodriguez, forming with Death Proof a series of two horror movies. Tribute brought to commercial 70s movies, Planet Terror mixes violence, sexuality, comedy, bloodshed with the zombie genre (we got ordinary zombies, fast zombies, aggressive zombies) and a woman ( Rose McGowan) with a machine gun instead of a foot, ready to exterminate them.