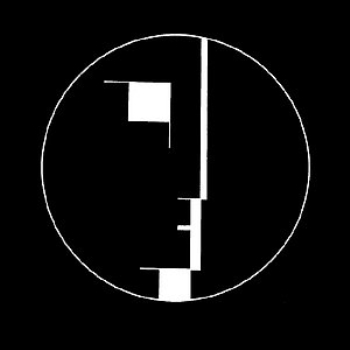 We live in the world of image. The visual component is as important for a band as their music. And although this does not mean that the “coat” a band puts on must be thoroughly considered, a logo is essential, it should be catchy and say something about the band’s music. Because the logo is one of the first things that people come in contact with. Below we have ten logos that attracted attention and remained in the minds of consumers of music. Sure, it is not a definitive list, there are only thousands of bands on the international scene and it made this top really difficult. 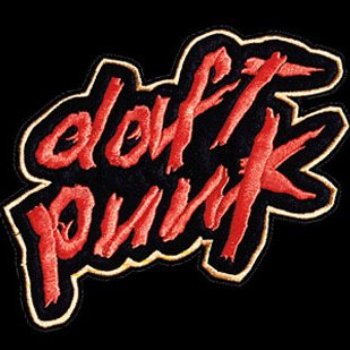 Powered by Guy- Manuel de Homem – Christo, half of the French duo, it is typical for the band, enigmatic and anti – celebrity. As the other member, Thomas Bangalter, said, in the Daft Punk world the logo is the star, they are less important than the music they make. 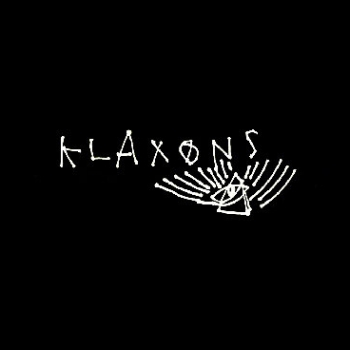 Reminiscent of ancient scriptures, as the cuneiform writings, the incredibly original logo of the British Klaxons is often accompanied by a mysterious symbol in the form of a crab that suggests prehistoric cave paintings and cryptic music that perfectly complements the four members. 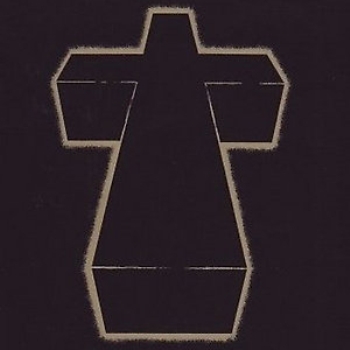 Although Amazon insists on calling it “Cross”, magazine that wrote about the debut album of Justice were asked to refer to it with a crucifix symbol. Since then , the logo came to life thanks to the performances of the band, proving to be the perfect background for the music duo, requiring only the image of the cross in relief to tell you who it is. 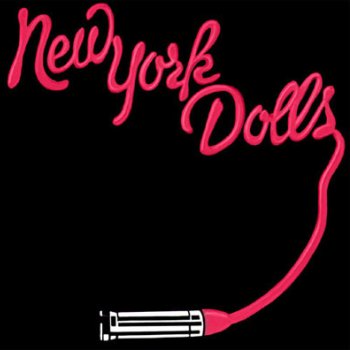 Lipstick lying on what should be an invisible mirror subtly underscores the band’s perfect and subtle sex. In addition, the provocative personality perfectly summarizes the band who managed to make the idea of guys with makeup cool, although they were not the first to wear makeup on stage. 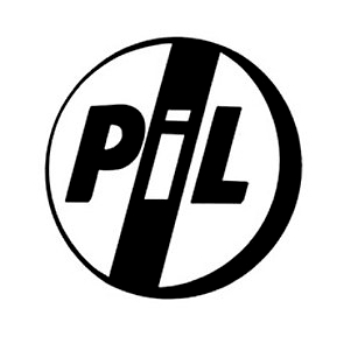 The idea was the logo belongs to John Lydon and, like many successful logos, it is a very simple image that caught among fans and can be easily copied on clothing, walls or in school. Lydon abbreviated the name of the band to PIL, which is part of the word “pill” and the logo was chosen to look like an aspirin.

If your band takes its name after an architectural movement, you’d better have some cool visual set up. And that is what Bauhaus did. “Stolen” apparently in 1978 by bassist David J Haskins, the logo is a wonderful optical illusion, half girl, half building (which obviously is extremely appropriate). Maybe it does not stick to you instantly, but it is one of the most impressive logos ever. 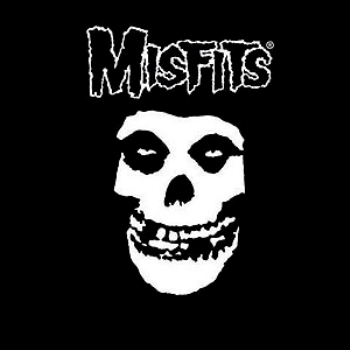 And Misfits’ logo was stolen as well. Band leader Glenn Danzig saw the skull on a poster for a 1946 film, The Crimson Ghost, and it is designed to bring the logo of the film magazine Famous Monsters of Filmland. The minimal print complements the Misfits music and the fact that the logo of over 60 years can still be seen on T-shirts everywhere is quite remarkable. 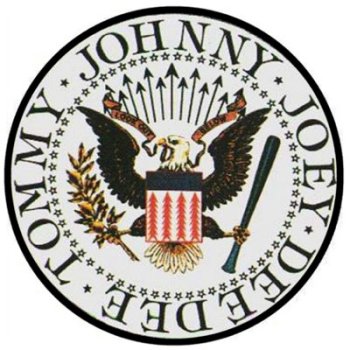 When New York artist and band friend Arturo Vega chose the seal of the U.S. president as logo for the band, he did it because he wanted to represent the Ramones as an all- American band. Vega made several changes. Instead of the arrow, we have baseball bats and the olive branch was replaced with an apple because one, because, as he said, the band is as American as apple pie. 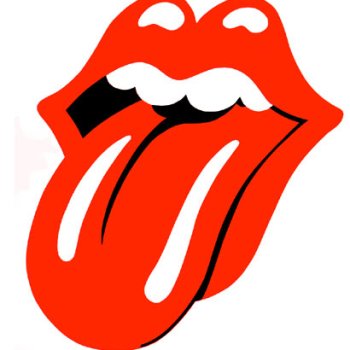 Often, it is mistakenly believed that the famous lips were made by Andy Warhol as they are so iconic for the pop -art period. In fact, the logo was made by John Pasche in 1970 and initially appeared inside a booklet for Sticky Fingers. Inspired by both Mick Jagger’s lips and the Hindu goddess Kali, the logo was made famous by its inclusion in the band’s subsequent posters. And while Pasche received only 50 pounds at the beginning and another 200 in 1972, the Victoria & Albert Museum purchased it for 50,000 pounds. 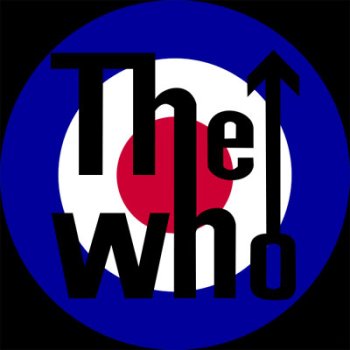 Contrary to popular belief, the logo never appeared on any album The Who. Made in 1964 by Brian Pike, the pop -art logo first appeared on a poster promoting a concert of the band in London’s Marquee Club. Since then, it found its way on thousands of road signs, shirts and even books, becoming a key element in the iconography of fashion movement.

Curious about other company logo meanings? Here are some more hidden messages in logos from famous brands.