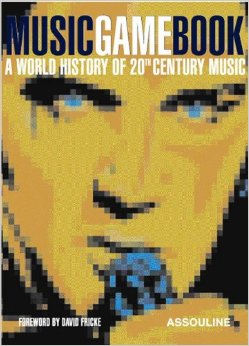 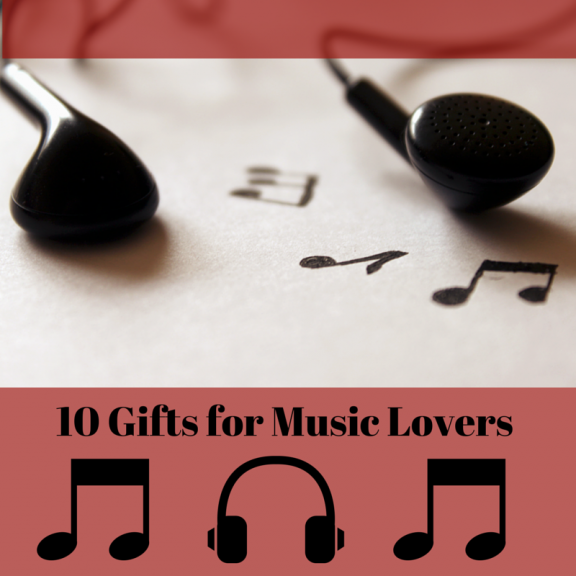 If you have a friend whose really passionate about music and whose birthday is coming soon, make sure you read about these top ten gift ideas for music lovers. 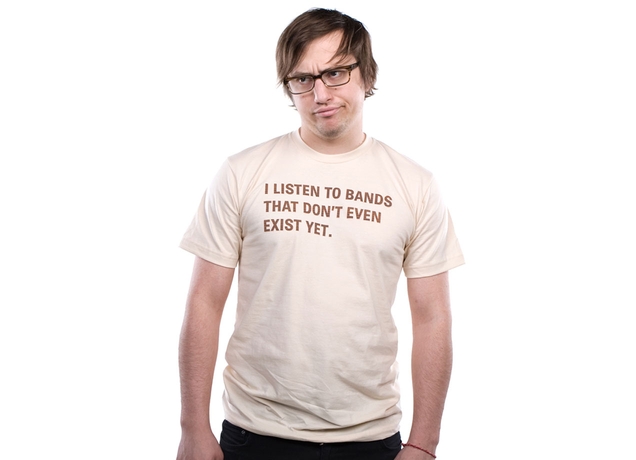 1. I listen to bands that don’t even exist yet T-shirt

In any music aficionado there is a little snob who comes to the surface more often or less often. It makes sense, because he digs up for new bands every day and listens to music in his sleep. And to be honest, he would find this T-shirt so funny. 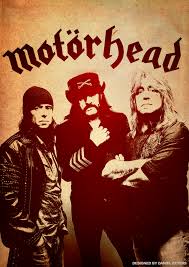 Who said that only teenagers put posters on the walls did not know what he’s talking about. Just like Americans made hills for each municipality in each city, a music lover is able to make his room walls to set another poster. The Internet and your local bookstores are full of offers, from posters with frame or without, musician posters, life-size version.

3. Journal for tickets to concerts

Any lover of music tends to be the kind of person who collects things. Everything. Anything that has to do with music, even a towel thrown on stage. And concert tickets have a special place in their heart. Such a diary is perfect because in 20 years, you can just looking at it and remember that you saw a certain concert.

They are small, so that means that the recipient of your gift can put them in his jacket pocket and let everyone know what type of music he listens to. But to be serious, 33 1/3 books series are short books on various classic albums (It Takes A Nation of Millions to Hold Us Back from Public Enemy, Wire and their Pink Flag to My Bloody Valentine and Loveless) written by people in the industry (Pitchfork editors, musicians, journalists), all fans of the album they write. Which is why, in addition to massive information and careful analysis of the parts, you get an absolutely delicious reading. Especially the book on The Smiths and Meat Is Murder, written as a semi-autobiographical short novel.

Given that it is a history of music and has only 380 pages, it includes everything, only highlights. But contains interesting trivia, quizzes, nice and enough information about musicians and genres perhaps too little known. Finally, you can find a list of music festivals worldwide, numerous awards, films, albums and a small music dictionary. 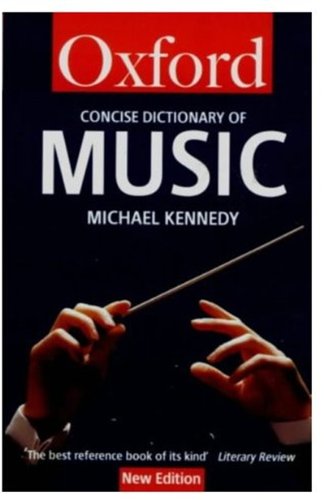 6. Dictionary of Music by Michael Kennedy

It is an actual dictionary. Although it says it is for the music lovers of any type and any period, you will not find anything about gangsta rap or techno Detroit. Written by Michael Kennedy, English music critic, expert in works by Vaughn Williams and Benjamin Britten, the dictionary contains musical terms, techniques used in music, the complete list of works of great composers and information about orchestras, music schools, composers and librettists. Imagine what it’s like to read it and then slam the information found in a conversation. 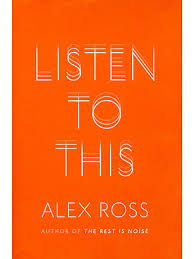 7. Listen to This by Alex Ross

18 essays by New Yorker critic Alex Ross in the past decade. Ross goes from Renaissance dances to Led Zeppelin. From Brahms and Verdi to Radiohead and Bjork, from Chinese composers to Sonic Youth, from the school of music in Newark to the hipsters in Beijing. 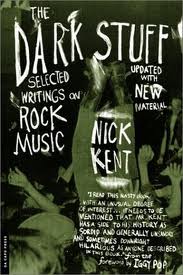 8. The Dark Stuff by Nick Kent

What Nick Kent wrote mattes, because he did it before everyone else. NME journalist in the ’70s, he is the man who wrote about the album Marquee Moon from Television when he was fresh out. He was even a guitarist in the starting version of the Sex Pistols. His book is a compilation of articles from the NME and other magazines, essays about Phil Spector and Sly Stone, Kurt Cobain and Miles Davis at the same time delicate and repulsive. Perfect for a Sunday afternoon. 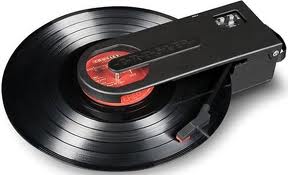 It’s actually a turntable with no box you can listen to it 7 or 12 inch disks. And has no cable, because it works on battery. Perfect to take it with you everywhere. Why not, it may be the new boombox. 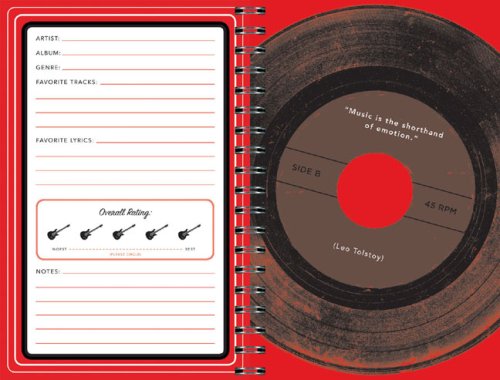 10.  Music to check out agenda

Any music fan knows that sometimes new bands come over you like an avalanche. This book helps you organize everything from bands, albums or songs recommended by different people that you do not have the time to listen to, to mini reviews in your head and playlists for everything. You even have a section of music stores where you must go to at some point. And a small pocket for flyers, tickets to concerts and all sorts of other music related papers.

20 Most Powerful Passports And How To Get Them