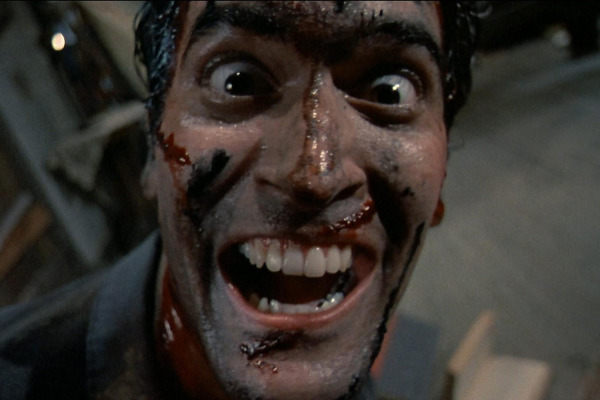 In celebrating Halloween, Empire created a top with the 666 greatest horror characters. Here are the first ten.

Ash is the hero of a series that changed the face of horror, evolving several times during the three movies, from an individual with no heroic aspect in an efficient destroyer of monsters. The series of sufferings collected by Bruce Campbell, who plays Ashley Williams during the filming, is famous: filming took place on a polar cold in the mountains and the actor has many fake blood soaked horror sequences. 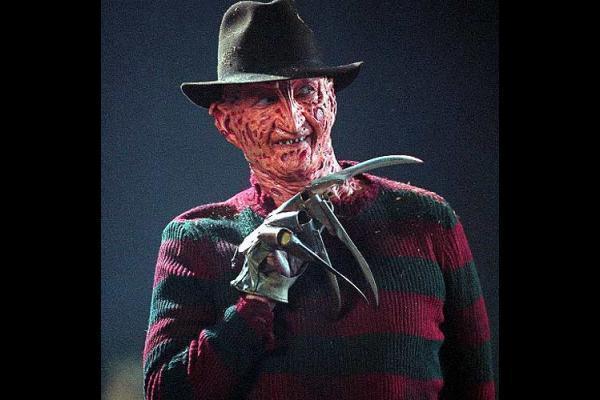 One, two, Freddy’s coming for you

Played by Robert Englund, Freddy Krueger is the protagonist of a long franchise (about ten films released over two decades) that frightened generations, reaching a quintessential horror status that haunted us all at some point: what if someone just attack us when we are the most vulnerable and defenseless in the realm of sleep and dreams? 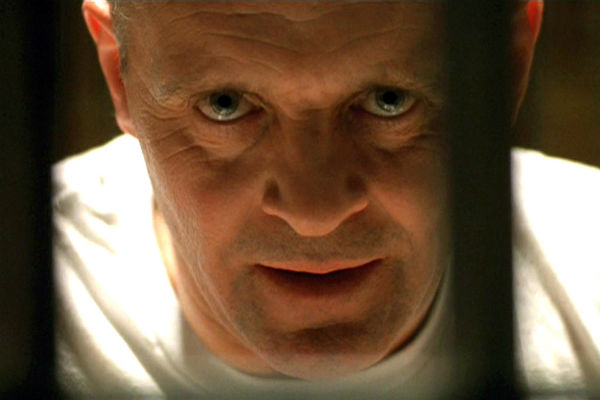 It earned Anthony Hopkins an Oscar for the lead role (although the total number of minutes for the character in Silence of the Lambs totaled just 17, a record) and instantly became one of the most haunting villains of the genre: highly intelligent, a cell in a high security prison is no impediment for Lecter. The character is re- explored recently in the Hannibal series, performed by Mads Mikkelsen. 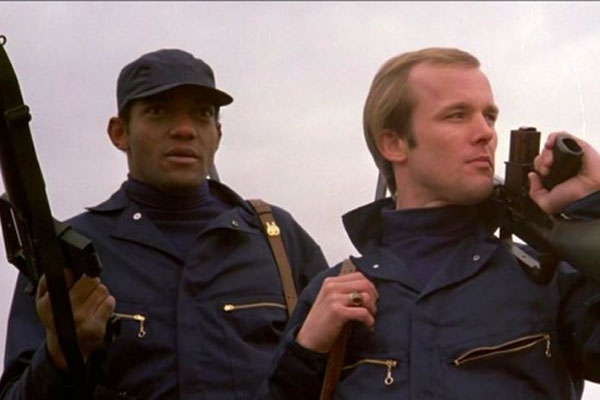 The Empire magazine says it is the coolest character in all zombie films of George A. Romero and therefore the coolest character in the entire horror subgenre. Peter, played by Ken Foreee, uses any tool to decrease the number of undead swarming around him and has one of the memorable lines of horror: When there will be no room in hell, the dead will walk on earth. 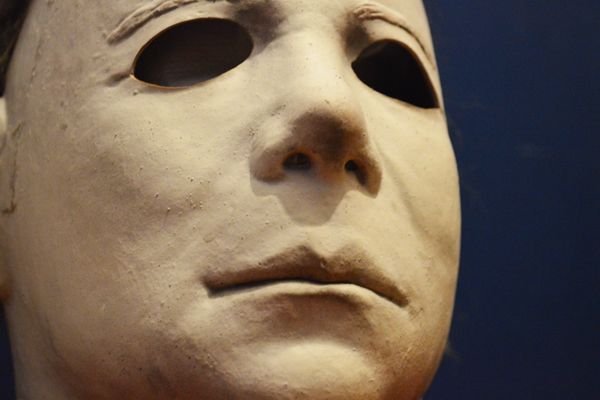 The villain in the Halloween franchise and his quest for teenagers inspired a lot of similar characters and sometimes almost as popular. He appears in nine films and escaped from the silver screen reaching video games, comic books and novels. In several surveys conducted over the years, he has been chosen as the equivalent for absolute evil, exactly what his creators, John Carpenter and Debra Hill, wanted. 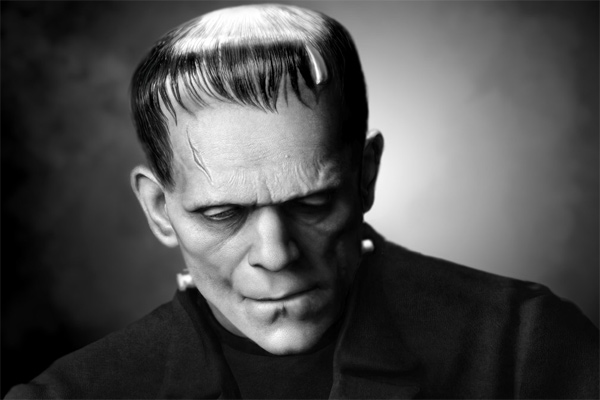 Without a doubt, one of the most interesting horror characters ever created. What we like about Frankenstein’s monster is his desire to overcome his condition and become a human creature. First performed by Boris Karloff, the monster has returned repeatedly to the screen, to be interpreted in 2018 by Aaron Eckhart in I, Frankenstein. 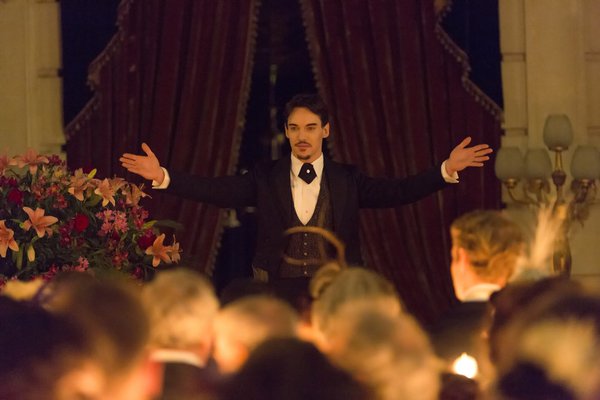 He the protagonist of a real subgenre and is perhaps the most exciting development of all horror characters. Recently, the Dracula series was launched, with Jonathan Rhys Meyers in the lead role, and next year we will see Luke Evans recreating it in Dracula Untold. 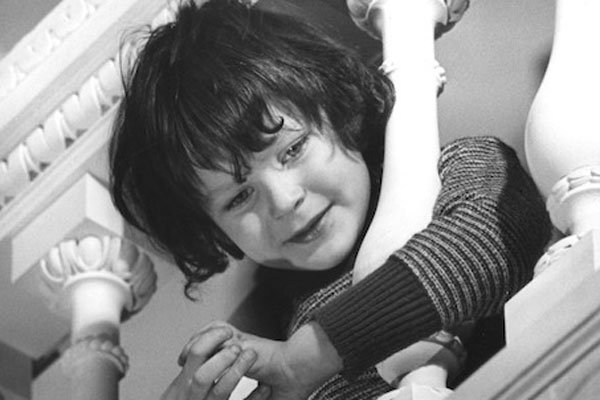 The Antichrist and the son of the Devil in The Omen series (the 1987 version). The child of Kathy Thorn (Lee Remick) is born dead, but her husband Robert (Gregory Peck) hides the terrible truth, to protect her. He replaces their child with a newborn orphaned – without knowing that he was satanic. The horror begins the day when Damien turns five and his nanny commits suicide dramatically. Shortly thereafter, a priest who tries to warn Robert about Damien dies in a terrible accident. The number of victims killed increases and Robert, realizing that his son is the Antichrist, decides that to kill the boy.

The Omen creates an atmosphere of evil, in a breathtaking manner and the first film turns into a classic horror legacy. 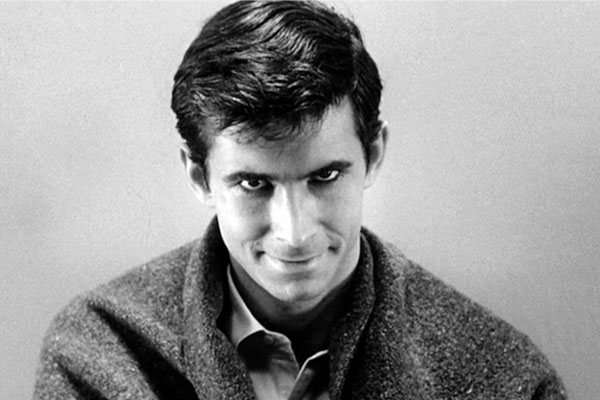 Norman Bates, is the legendary schizo in the Psycho mega-success created by Alfred L. Hitchcock in 1960 and carefully restored in the TV series Bates Mote.

The most famous thriller in the history of cinema, with directorial solutions still fresh and surprising today, a film that has inspired generations of filmmakers. Recently there was a modern version, with identical shot shower scene by Hitchcock, violent and controversial (not to mention the hundreds of parodies). Our favorite Psycho: Christian Bale in American Psycho. 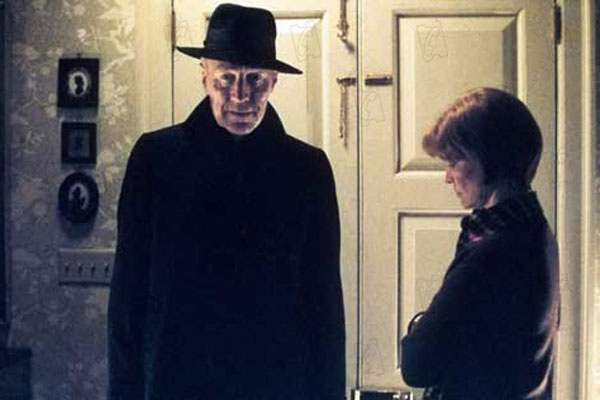 Father Merrin is the character played by Max von Sydow in The Exorcist, one of the most famous horror of all time.

The Exorcist is the first film of its kind that has had such a great success. Counting on realism, directed by William Friedkin, The Exorcist is a perfect climax combining exemplary efficiency, from terror to the horror mask of the heroine possessed by the devil.