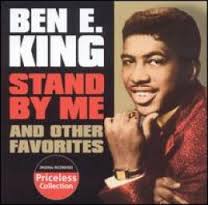 The term “oldies” has entered the current vocabulary and designates big hits fashionable in the 50s and 60s. Although decades have passed since songs like “Pretty Woman”, or “Oh Carol” were on the rise, there are still many who listen to these songs even today. Because this is what oldies actually means: something great that is never out of fashion. We propose a top ten most beautiful and famous oldies songs of all time, to listen to and enjoy always.

Initially, Ben E. King had composed Stand by Me for the American duo The Drifters. But the members of The Drifters decided not to record the song. Ben E. King did not abandon it, and recorded it himself. Stand by Me became one of the most played songs of the past century. Probably a big regret for The Drifters. 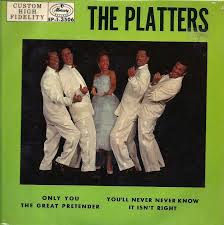 2. Only You by The Platters

Only You was recorded in 1954, but the original version was not successful. Only the rerecorded version of 1955 had a fantastic success. The song stayed for seven weeks on the highest position of the R & B charts in the U.S.

When you say the name Roy Orbison, you immediately associate with the hit Oh Pretty Woman. The song was composed by Orbison in 1964, the singer’s inspiring muse actually being his wife, Claudette. 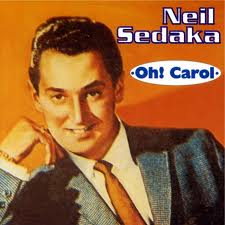 Also a woman inspired Neil Sedaka in 1958, the year he wrote Oh! Carol. The song was written for Carol Klein, Sedaka’s girlfriend, who later became his wife. Half jokingly, half seriously, Carol gave her husband a musical response, recording in 1963 a replica of Oh! Carol called Oh Neil.

5. When a Man Loves a Woman by Percy Sledge

A classic of the soul genre the song When a Man Loves a Woman is a result of chance. Before entering the record studio, the song had no title and no lyrics. When it came time to be recorded the voices, Sledge improvised something on the spot. His performance was so compelling, so that the song was recorded. 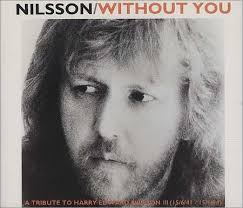 6. Without You by Harry Nilsson

The heartbreaking ballad signed by Pete Ham and Tom Evans, members of the British rock group Badfinger, was recorded in the original version by Harry Nilsson in 1971. The song considered by Paul McCartney as “the killer song of all time” has been recorded so far by over 180 artists, one of the best being that of Mariah Carey in 1994. 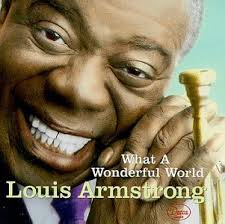 7. What a Wonderful World by Louis Armstrong

What a Wonderful World was not initially a hit in the U.S., where it sold only 1,000 copies (the fault being of the label ABC Records, which didn’t like the song at all and therefore did not promote it). In contrast, in the UK it became the number one, the best-selling single of 1968. 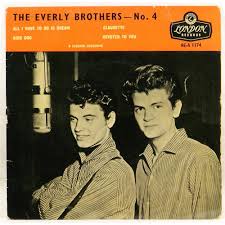 8. All I Have to Do Is Dream by The Everly Brothers

The song written by Felice and Boudleaux Bryant in 1958 became famous because of The Everly Brothers. A piece about sleep and dreams could not go unnoticed by filmmakers. All I Have to Do Is Dream appears in the closing credits of the remake of Nightmare on Elm Street, a film whose protagonist is Freddy Krueger, the famous killer who kills his victims in their dreams. 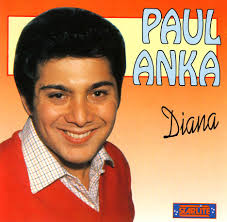 In 1957, at just 17 years old, Paul Anka became the idol of many teenagers thanks to the song Diana. The single has sold over 9 million copies. Throughout his career, Paul Anka played with the success of the song, by rerecording it in several versions, one of them with lyrics in Italian.

Unchained Melody is one of the most sensitive songs ever recorded. Over 500 artists / bands have chosen to take this song and interpret it as they saw fit, and among them are Elvis Presley, Cyndi Lauper and Roy Orbinson. Unchained Melody is the song on the background of which runs the most beautiful love scene in Ghost, the film starring Patrick Swayze and Demi Moore.