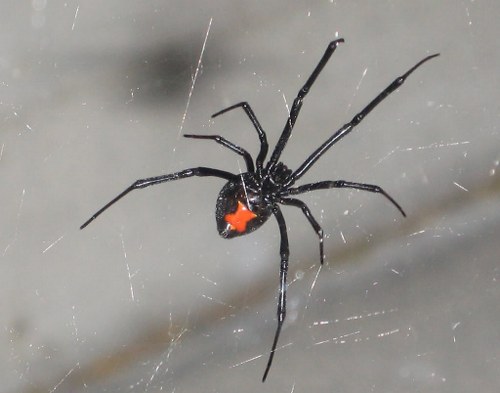 They creep they crawl, they bite, they sting, they carry diseases and some of them can kill you fast. Some are very common and can be found right in the comfort of our home  while others can only be found in exotic areas of the world. Thank god for that. Insects are the living proof that size doesn’t matter. We’ve showed you our top ten of the most deadly reptiles in the world and now it’s time for some other nature’s peculiarities. Here are the most dangerous insects around the globe. 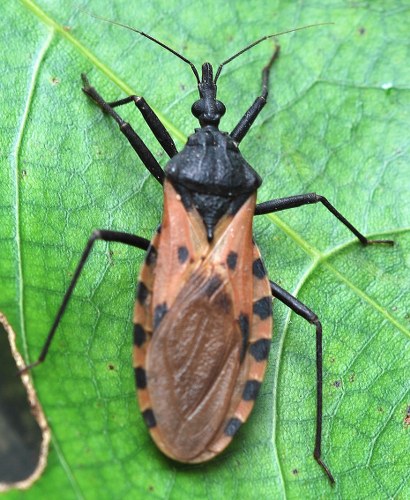 Some of the insects of the Hemiptera family feed on plant sap, but there are some that suck on the blood of big animals. One of these is the kissing bug. This bug is infamous for transmitting the Chagas Disease caused by a deadly parasite called Trypanosoma cruzi, which includes symptoms like malformation of the intestines and heart diseases. If left untreated Chagas Disease can be fatal. 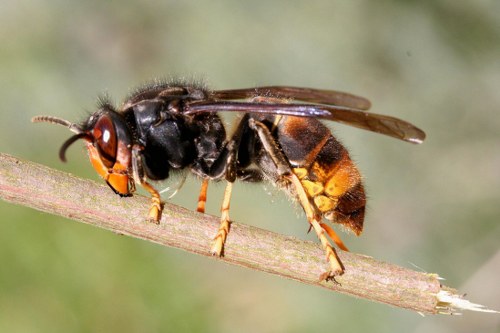 This huge wasp can reach lengths of up to 3 inches and it’s been known that 20 of these giant hornets can destroy an entire hive of honeybees. Its sting not only causes severe allergic reactions but it can also be deadly because of its high concentration of toxins. When stinging, the Asian Hornet releases a very painful chemical named Acetylcholine, an enzyme that dissolves human tissue and like any other hornet, this one stings repeatedly. 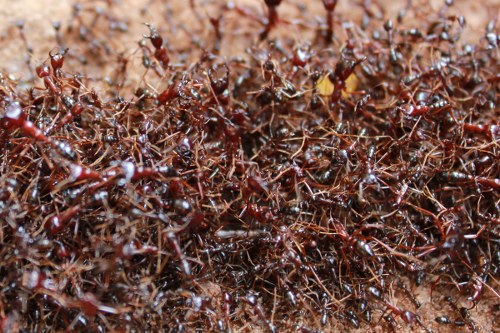 This dangerous insect moves in columns and share a very similar behavior with the army ants. They have a pair of razor sharp claws that can cut through flesh very easily. Both species are highly aggressive, and although they don’t really kill people, you don’t want to cross paths with a hungry, agitated colony of this little creeps. 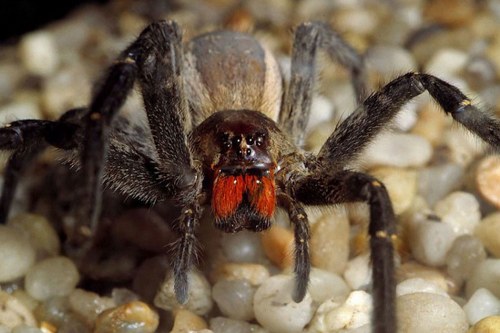 Known as Phoneutria, the Brazilian wandering spiders live in the tropical Central and South American. This very venomous spider has entered the Guinness Book of Records as being the most toxic spider in the world. So watch out. 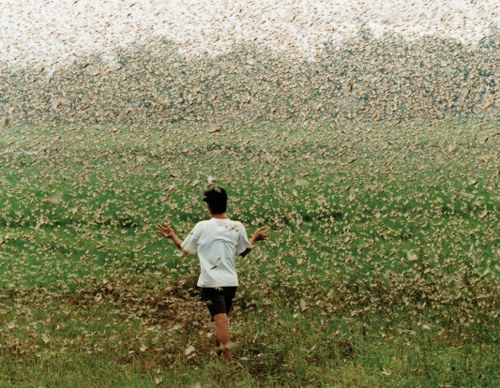 This one is known for its biblical references as the bringers of death. Although not directly lethal to humans, locusts destroy thousands of acres of crops every year, stripping it bare. And all this in a very short period of time since they can be as many as thousands of insects in a swarm. 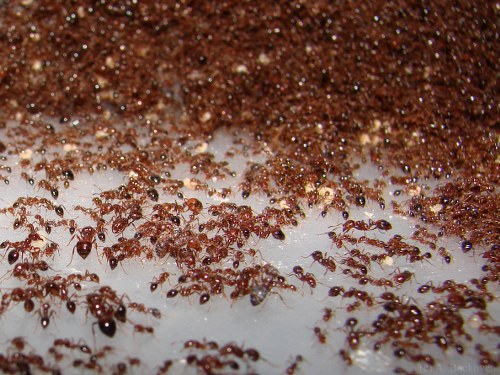 The most dangerous species of ants is without a doubt the fire ant. If they are bothered, these aggressive insects bite and spray formic acid on its victims which causes inflammation, pain and in some cases, even death. Their sting feels like it’s burning with fire, hence their name. 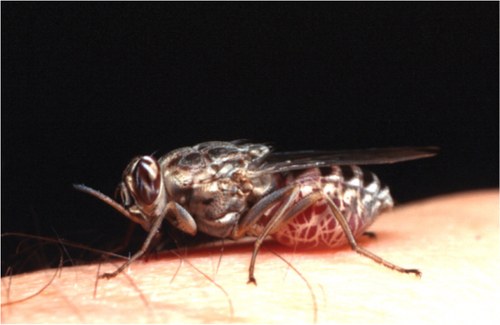 From Africa comes another carrier of diseases, in this case the deadly sleeping disease. Their bite carry a chemical called trypanosome which is the cause of sleeping sickness among people. They are known to cause 200-300 thousand victims per year. This makes the Tse Tse fly one dangerous insect. 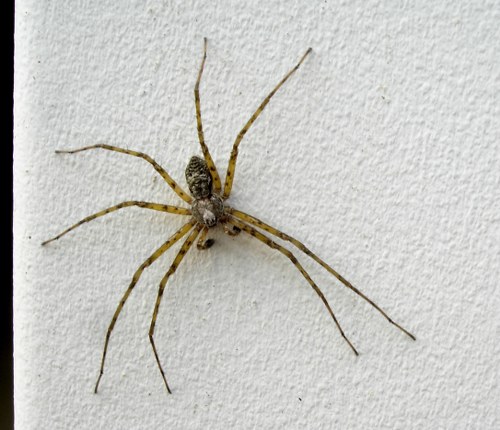 This little spider has a bite that destroys the human tissue and causes lesions that take months to heal. In severe, depending on how much venom the recluse has released, the bite will develop a  “volcano” lesion, meaning that the wound becomes gangrenous leaving an open wound as large as a human hand. This sort of wound can take 8 weeks to heal, often leaving scars. 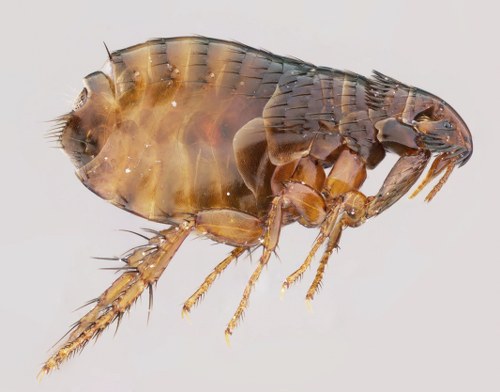 Fleas are not only annoying for our pets, but also for us. They feed on warm-blood vertebrates and they can infest an animal or a human being very quickly. Fleas are infamous for spreading the bubonic plague killing millions. This is more than enough to make it on our list of most dangerous insects.

The black widow is one of the most dangerous insect in the world. Their venom contains neurotoxins that can cause death in serious cases. Although they only bite when they feel threatened, their bite is lethal for children under 15 kg. Scientists say that the venom of the black widow is approximately 14 times more powerful than the venom of a rattlesnake. And rattlesnakes are truly venomous.

Other honorable mentions in our top most dangerous insects include: Anopheles mosquito, red back spiders, Katipo spider, funnel web spiders.

Do you have any stories involving any of these dangerous insects? Have we left out anything that’s worth mentioning? We want to hear from you in our comment section.