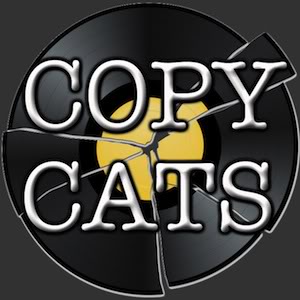 What’s Tumblr? Tumblr is a blogging platform. Some of you have a Tumblr account, some wonder why would anyone bother with another site with blogs, different from WordPress, Blogspot etc. What’s the point? Initially, its goal was to help fast posting in a reduced form, of pictures, short texts, videos. What has Tumblr end up standing for? A huge fanclub, divided into departments. On Tumblr, if you do not belong to a fandom, if you do not have an obsession with a band, an actor, a movie, a comic book, you’re abnormal.

And, most importantly, atomization of interests is encouraged. And the most important concern for any of the Tumblr users seems to be music. In a world where so many bands depend on the exposure on the Internet, a website that allows you to post immediately, in the form of a picture, a video or audio clip something about the music seems to be a blessing. Here are top ten music blogs on Tumblr.

Tumblr has been criticized as leading to uniformity because many blogs are actually collages made from other blogs and posts with no original content. Copy Cats is just playing with it. Nothing on the blog is not the original version. All songs posted are covers, remixes, mashups. But it is a great way to (re) discover a band or another.

A blog containing pictures of people listening to music and interviews about the music they listen to. In each post somebody else appears, people photographed at random on the streets of Brooklyn, with headphones in their ears and a short interview talking about the song they are listening to at that moment. What’s fascinating is that you to read about what common, random people think about a certain band or song. And they are often passionate about their favorite bands. 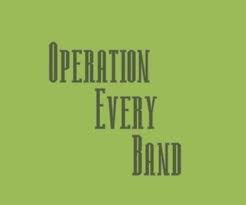 Operation Every Band tracks 12 bands trying to make a name in the industry. Each post documents the difficulties of the band, the work, in short, all that it means to be in a band. Posts start somewhere in the first half of 2011, but that does not make them a less interesting blog and it does not mean that it has lost value. The 12 bands are: James Vincent McMorrow, The Naked and Famous, Dessa, Empress Hotel, David Wax Museum, The Limousines, Sarah Jaffe, The Head and the Heart, Mack Lemore & Ryan Lewis, Lost in the Trees, Yuck and The Civil Wars. 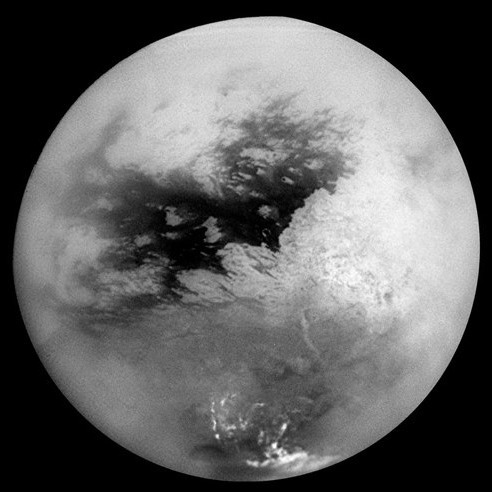 It is pronounced music and it is a blog with multiple authors, which includes news, music, pictures, links to Myspace, iTunes or the band’s website in question. It is perfect for those who are too lazy to dig for music bands.

The perfect blog for widen your musical horizons. With ten people who contribute, diversity is a given and you will surely find something to like on Tuneage. In addition, the blog contains descriptions for new or less known musicians, descriptions that are very useful. 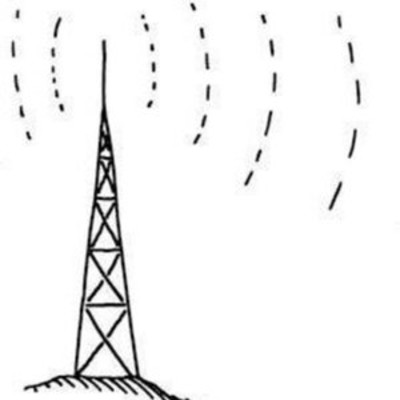 Updated regularly, TwentyFourBit is a very simple and direct blog about album releases, tours and other music-related news. New songs, videos, live appearances. Perfect to keep up with what’s happening without being complicated. 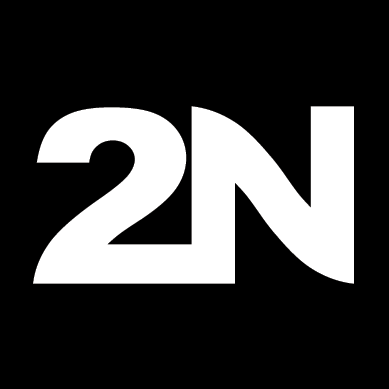 Specially created not to load too much information, 2N (Tune) gives only one or two pieces a week. It’s not about what’s new and trendy, but just what is fun and funny for the people behind the blog. From well-known bands to local bands. 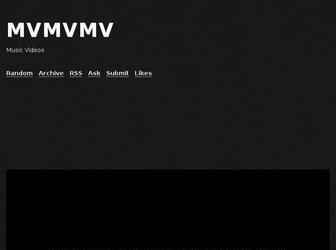 A kind of theater of the absurd for music, MVMVMV contains only odd video that leave you baffled, that work your imagination and that will remain in your mind for a long time. If you want something completely out-of-the-box, enter MVMVMV.

The two people behind Free Indie post free indie music provided free by various sites or bands, packed with links to other songs of the band or the artist in question and a brief description of the piece you will just listen to. Among the mp3s posts, you can occasionally find some funny videos and other posts related to music and pop culture. 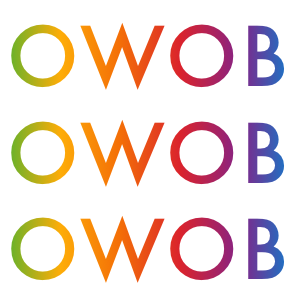 Each week, one person (even you) writes about a band / artist of whose fan he is. From Monday to Friday, the person is posting articles, videos, songs, favorite musicians, under the rules of the site. Weekends are devoted to general discussions about what was posted in the week. Pet Shop Boys, David Bowie (in the ’90s), No Age, The White Stripes, among others, have appeared on the blog so far.