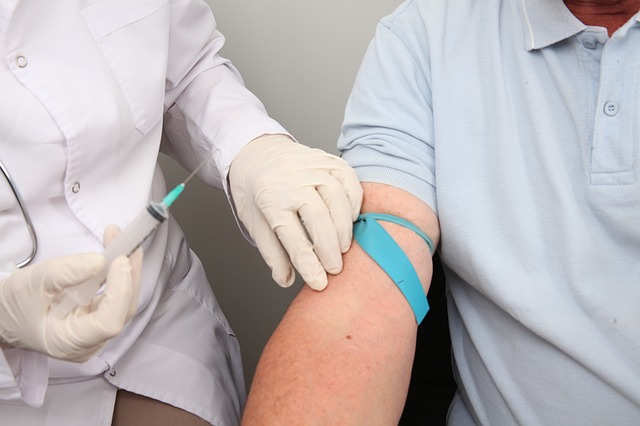 Funny how it is: once we grow up and grow out of our childhood fears about having blood taken from us, we can for the first time see that there is actually a person on the other end of that needle. Not only does this person (who we sometimes refer to as a vampire) puncture a vein in our arm with as little pain as possible, but now that we think about it, their pleasant conversation actually helps to distract us from what they are doing. If you have ever asked yourself--- What is a phlebotomist?---- then read on; here are 10 things you should know.

What Is A Phlebotomist? 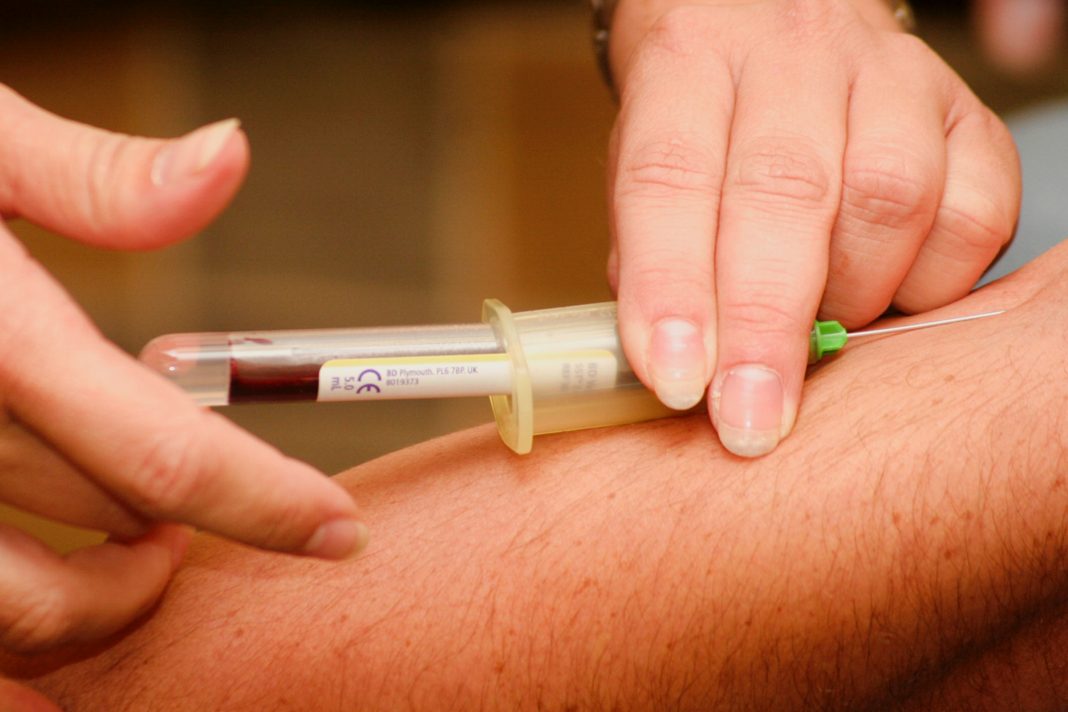 A phlebotomist is a specially trained person who obtains blood samples by creating tiny openings through the skin, collecting a known quantity of blood and then preparing the collected blood for medical testing, transfusion or donation. When blood within a vein is accessedby way of a needle, the procedure is called a venipuncture. Blood can also be obtained by pricking the finger with a sterile device known as a lancet, and in infants, blood is obtained by pricking the heel. Although nurses, doctors and other professionals obtain blood samples, those who are specially trained and certified in the science of phlebotomy are called phlebotomists.

As you recall the occasions when you needed to give a blood sample, you might think that the whole process was simply a matter of putting a rubber band around your arm, selecting a vein, puncturing that vein, filling out a certain number of tubes, removing the needle and putting a Band-Aid over the hole. The fact of the matter is that phlebotomy is a science that also requires a bit of finesse as well as interpersonal skills.

So what is a phlebotomist? We can dissect that question with the following answers.

Phlebotomists Are Not Vampires 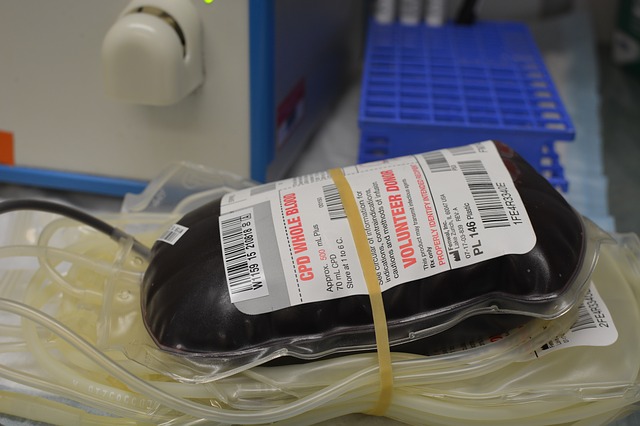 When we were children we enjoyed scaring other children by showing them the puncture wound and tiny surrounding bruise that we acquired after giving a blood sample. We terrified our little brothers and sisters even more because we told them that phlebotomists are vampires. The fact of the matter is that phlebotomists comprise 122,550 members of the living workforce. They are on average 38.4 years old.

What is a phlebotomist? They are members of the Healthcare Support Occupations category.

A Phlebotomist Does A Lot Of Things

A Phlebotomist Is Well-Trained 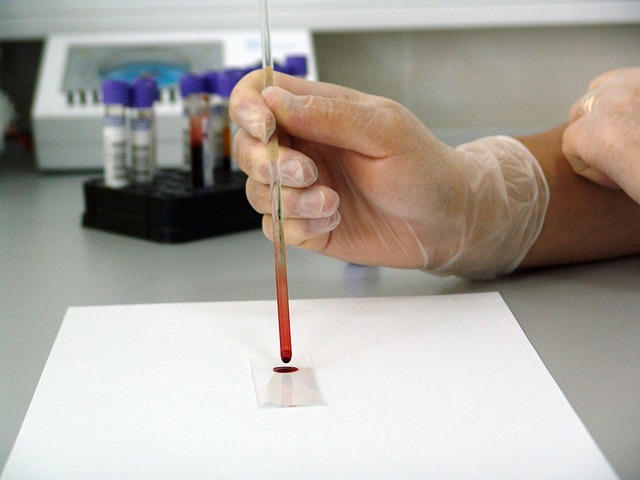 Before becoming a phlebotomist, one must complete high school or obtain a GED. Then one must select a phlebotomy program, and there are many good programs out there. Phlebotomy education and training can take anywhere from 8 weeks to about one year, and includes classroom and hands-on training. At the end of that time, successful students will have earned a certificate or a diploma, but their training doesn't stop there; phlebotomy certification requires a mastery of some of the following:

A Phlebotomist Is Certified And Recertified

Phlebotomists are not just trained and then turned out into hospitals, institutions and the community without any evidence of their qualification. Certification is not required everywhere, but most employers do require it and having certification increases the probability of obtaining employment and the best salary possible. There are 5 certifications for phlebotomy, through 5 organizations:

A Phlebotomist Needs Many Skills And Talents

No, a phlebotomist does not go to University for 4 years to earn a degree, but phlebotomists need more than the average amount of skills and talents required of other healthcare and science-based professions. Some of the skills a phlebotomist might need include:

Another great thing about being a phlebotomist is that high quality training typically cost between $300 and $1400, and there is plenty of financial aid to go around. Certification typically costs between $80 and $150. The NPA--- The national Phlebotomy Association certification, for example, costs $130.

Phlebotomy training kits typically cost between $100 and $500 but are not always required. Practice injection arms cost close to $500 and practice veins cost about $140; discounts are offered, so it pays to shop around.

Phlebotomists Work In Many Places 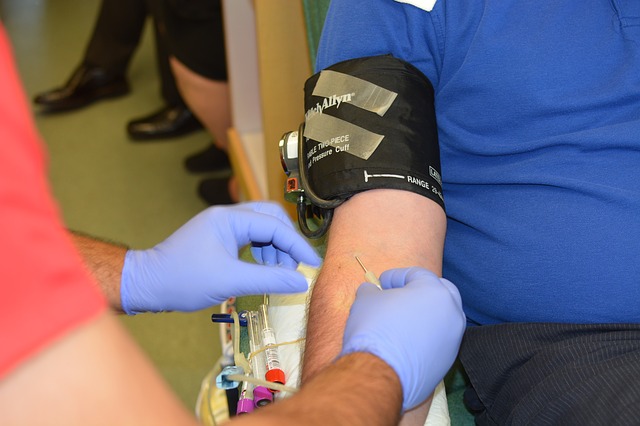 Other healthcare services refer to institutions such as nursing homes, custodial care, rehab facilities and assisted living setups. Some phlebotomists travel out into the community and draw samples for insurance qualification, or for home health agencies. Don't forget blood transfusion centers. 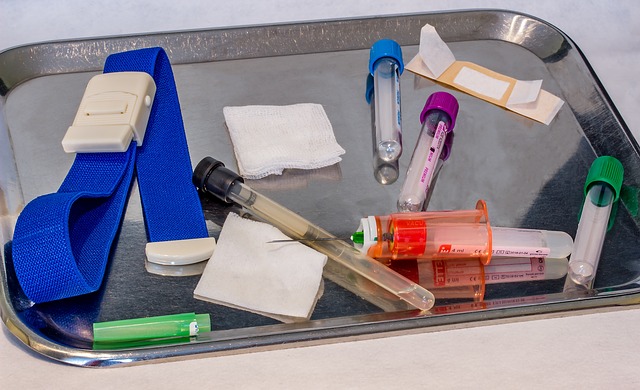 Let there be no doubt, blood and blood products are considered bio hazards. Despite all the technological advances, policies and procedures in place that make the handling of blood safer than ever before, phlebotomists must pay careful attention to what they are doing at all times. Given the number of people who access health care on a daily basis, phlebotomists are in a somewhat short supply.

This means they may be obtaining dozens of samples a day. This kind of pressure must be managed so that errors are not made and accidents don't happen. Phlebotomists must also pay attention to their body mechanics so they don't end up with back injuries.

Phlebotomists Have a Long History

Phlebotomy used to be known as bloodletting, and that practice dates back to the ancient Egyptians. Throughout the majority of history, it was believed that releasing blood from the body could cure various diseases. Now, the only bloodletting that is performed by a phlebotomist is a procedure to improve symptoms of Polycythemia Vera, a slow growing blood cancer that causes bone marrow to make too many red blood cells. The reduced flow caused by the thick blood creates complications.

Next time you are face-to-face with a phlebotomist, give them some thought. They aren't the scary vampires from our childhood; they are working people just like everyone else. They have found a calling and they are well trained and certified. Not only do phlebotomists do a lot of things in the course of their day, but they are required to obtain and utilize a wide array of skills that surpass many of those required in other science disciplines.

Phlebotomy certification costs less than many other programs and it's a good thing because phlebotomy is required in many locations including donation centers. The population of phlebotomists is a small one, so it's a good thing that they are trained to manage potentially hazardous working conditions and health hazards. Phlebotomy has a long history and has come a long way.

So, what is a phlebotomist? Hopefully the above 10 facts will help you relax around the next phlebotomist you come in contact with. Who knows? You may even consider the career for yourself.

10 People Who Successfully Changed Their Careers