You've been dating that special someone for a while now, and you think you are ready for that next step. Don't worry, we aren't talking about the big plunge just yet. If you feel the need to express your love but you aren't quite ready for marriage, maybe giving them a promise ring will show them exactly how you feel. What is a promise ring, you ask? Well, it's not as serious as an engagement ring, but it is still a sign of long-term commitment and love. If you've ever asked "what is a promise ring" and been unsure about the answer, read on. This article contains all you've ever wanted to know about a promise ring.

Quick Navigation
What Is a Promise Ring?
The Promise Ring Has a Long History
There Is Significant Meaning Behind the Promise Ring
It Is Not Always a Purity Ring
The Style Is Totally Up to the Giver
You Can Pay As Little or As Much As You Want
Not All Are Made of Precious Metals
There Isn’t a Right or Wrong Way to Wear Your Promise Ring
Promise Rings Are for Men and Women
A Breakup Does Not Necessarily Mean a Ring Will Be Returned
You Can Find a Good Deal on Promise Rings
Conclusion:

What Is a Promise Ring?

What is a promise ring? It is a ring you give to someone you love to show your devotion to them. Most people view a promise ring as a pre-engagement ring, but this isn't always the case. More often than not, it is exclusively given between two people who are romantically involved, though, as you will see below, there are exceptions to this rule.

The Promise Ring Has a Long History

The first actual promise ring came about some time in 17th century England. Before this, there were other types of bands worn by lovers that carried similar meanings. For example, early Roman brides wore bands in the 2nd century B.C. to symbolize their betrothal to a suiter. During the 16th century, also in England, citizens wore rings called Posey rings, which were typically a fine metal shaped into a floral design.

During the Georgian and Victorian eras both, it was common for suitors to give their loves rings that had the word "regard" spelled out in various precious gemstones. The modern version of the promise ring only regained popularity a few decades ago, probably because of their use by several celebrities like Joe Jonas, Miley Cyrus, and Liam Hemsworth.

There Is Significant Meaning Behind the Promise Ring 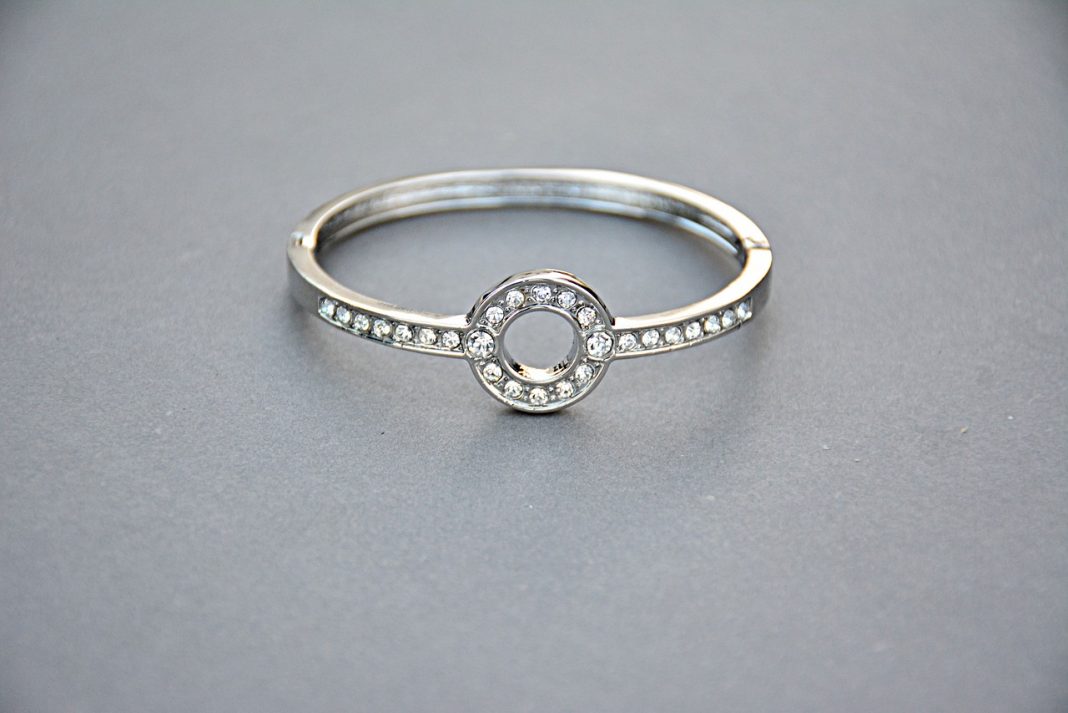 Simply, the promise ring is a sign of commitment. Most sources agree that this commitment is romantic in nature. It's a sign of one's devotion towards another person, and if that person accepts the gift of a promise ring, they are expressing their own love and devotion. Many believe it is more serious and consider it a pre-engagement ring, while others feel it is no more binding than the high school class ring was to dating couples during the mid-century. The general rule says you should be dating at least one year before considering this step.

There are other sources that believe a promise ring does not have to be given with romantic intent. They feel any time an individual wants to signify a commitment, whether in friendship, between parents, or even siblings, they can use a promise ring. While this is certainly an acceptable use of the promise ring, it is not the norm.

It Is Not Always a Purity Ring

If someone asks "what is a promise ring" and you've heard another answer that it is a commitment to celibacy, know that this is usually not the case. While a purity ring signifies celibacy, the promise ring is a symbol of commitment and devotion. Purity rings are usually given to a child by their parents in hopes that this reminds the child to stay celibate until marriage. There is some confusion on this as of late because some celebrities have been using the promise ring as both a sign of purity and undying love. Even still, while the promise ring is a romantic gesture, the purity ring usually is not.

The Style Is Totally Up to the Giver

When choosing a style for your promise ring, truly almost anything goes. It comes down to personal style and choice. While it should not look like a traditional engagement ring, any style that your significant other would love is what you are going for. There are many options on the market, and most include hearts, infinity symbols, and even versions of the Irish Claddagh ring.

You Can Pay As Little or As Much As You Want

One thing to remember when purchasing a promise ring is that it is not an engagement ring. While the rule of thumb is one month's salary for the engagement ring, there is no such rule for promise rings. Typically, they run anywhere from $50 up to as much as you want to spend. Some experts say you should spend no more than 1/10th of that you would spend on an actual engagement ring.

You don't want to go overboard if you are saving up to buy the engagement ring, either. Typically, these rings are purchased by high school students or young adults who do not have a lot of disposable income lying around, so it's better to keep the cost reasonable. For great sources on where to find some good deals on some very nice and affordable rings, please peruse the links below. You will even see some beautiful options that are very affordable.

Not All Are Made of Precious Metals 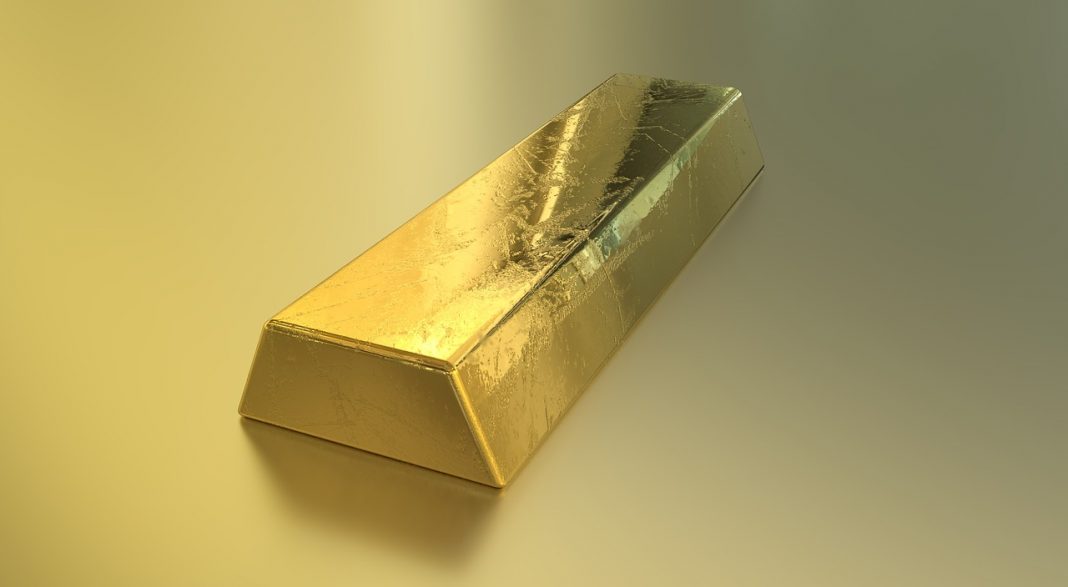 While fine gold and/or platinum are typically expected in an engagement ring, that is not the case for the promise ring. Most often, promise rings are composed of no more than 10k gold or even sterling silver. They rarely include a diamond, and if they do, it would be much smaller than those found in engagement rings.

Many couples are opting for their significant other's birthstone or other semi-precious stones. In the past few years, rings with the aquamarine stone have become very popular. This stone is light blue in color and very opaque. 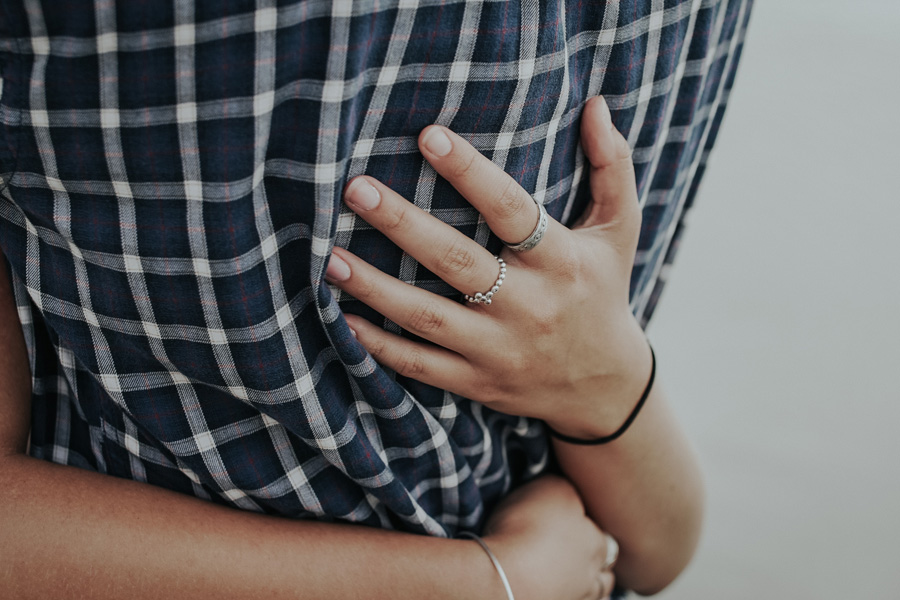 Most traditions state that the promise ring should be worn on the left-hand ring finger, just like the engagement ring and then the wedding band. Since most believe it is a pre-engagement ring, this makes the most sense. Superstition says that there is a vein in the left ring finger that runs directly to the heart, and this is how this tradition was started.

There are others that say it is proper to wear the promise ring on the right ring finger instead of the left. Others say it doesn't matter and you can wear it on any finger you see fit. Some even wear their rings around their neck on a chain. All in all, it is entirely up to the one wearing it.

Promise Rings Are for Men and Women 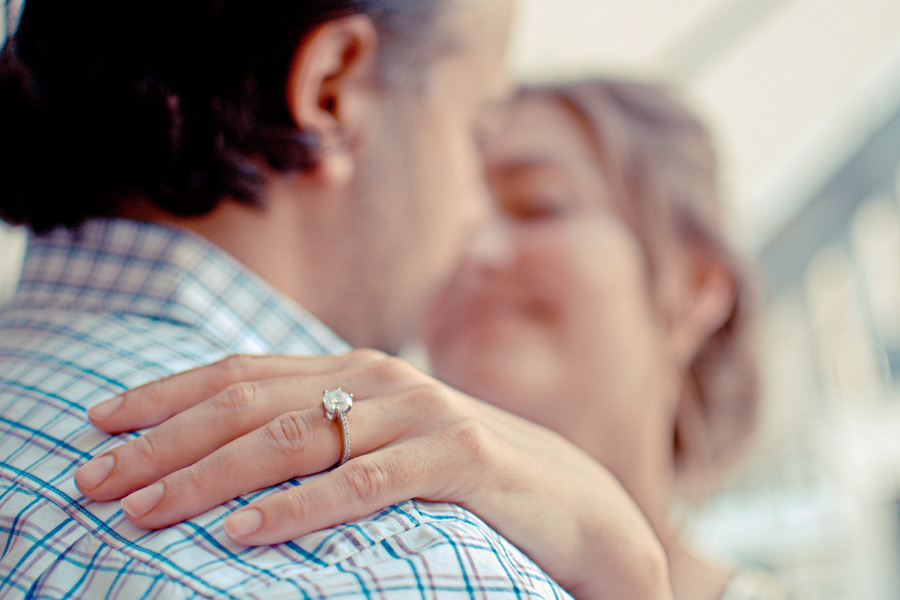 While tradition says it is mostly the women who receive and wear the promise ring, there is certainly no hard and fast rule that says this. More and more women are the ones who initiate the relationship, and they can certainly be the ones who initiate this type of commitment. In addition, there are other types of relationships sealed with a promise ring, and in the LGBT community it would be perfectly acceptable for a man to wear one. This trend is becoming more and more popular with young, dating couples.

A Breakup Does Not Necessarily Mean a Ring Will Be Returned 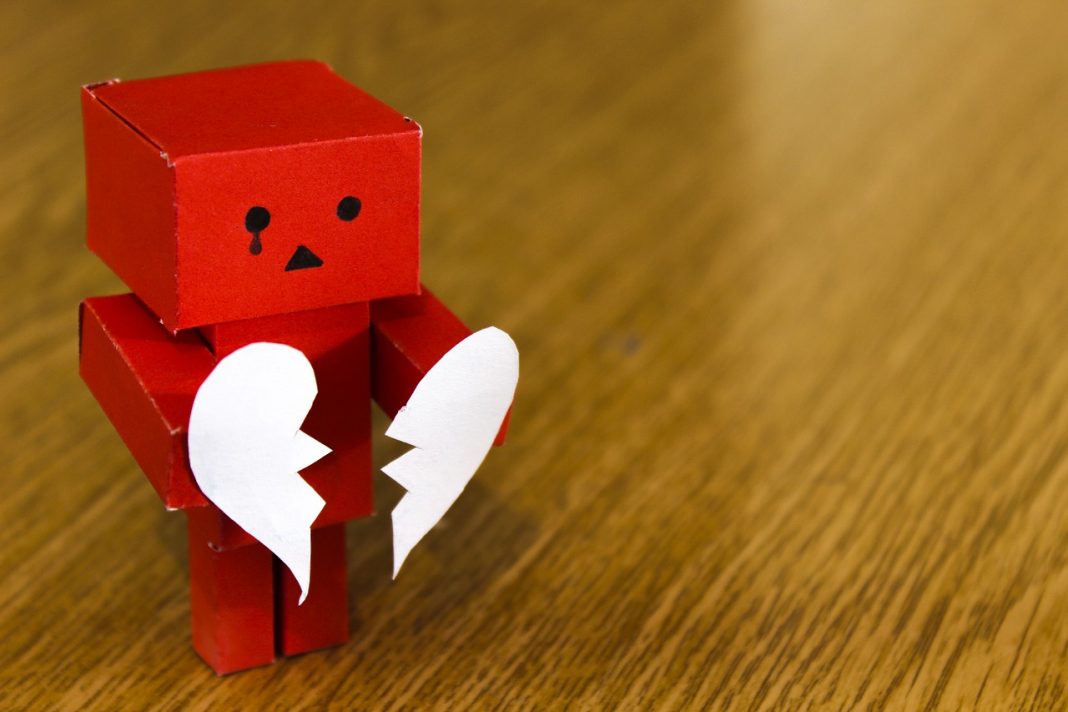 This is a very good question to ask, especially if you are spending a good bit of money on the ring. Unfortunately, unlike the engagement ring, there are no hard and fast rules for a breakup. A ring is certainly not always returned. While the promise ring does symbolize a serious commitment, it is not always a symbol of an impending marriage, and therefore is usually not returned after a breakup. This might be something to take into consideration before selecting a ring.

You Can Find a Good Deal on Promise Rings

Promise rings can typically be found
anywhere nice jewelry is sold. As you might guess, a traditional jeweler will usually charge more than untraditional options, like an online retailer.

​Below are a few links to some we thought were particularly nice.

As you can see, when it comes to a promise ring, there are numerous options and traditions to follow. So, what is a promise ring? In the end, it is what you want it to be when you give it to your loved one. While there are certain guidelines and some great advice available, these are mere suggestions. When choosing a ring for the one you love, make it personal.

10 Things You Didn’t Know About Pearls