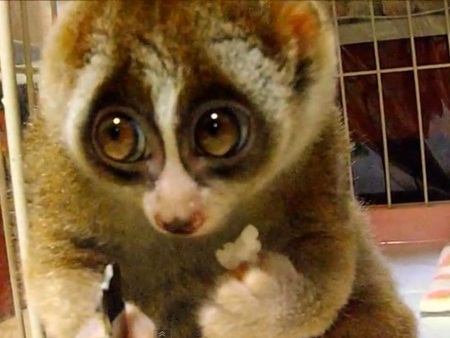 Adorable or deadly? We have put together a list of the top 10 cutest and most beautiful animals in the world. They might look sweet and innocent but most of them have deadly weapons at their disposal. As a reminder to this important principle we give you this interesting list. The traits which we consider to be adorable, are usually nature’s tricks of self preservation. Next time you feel like petting a dolphin or platypus, you should stop to think twice.

Swans have become the symbol of elegance, poise and grace. They way that they glide effortlessly across the water, and the way that they stretch their curved, long necks into little hearts is simply mesmerizing. But most of you probably don’t know that swans are among the most aggressive birds on the planet. It turns out that their graceful behavior is a mere illusion, because in reality they are vicious animals that won’t hesitate to attack you. 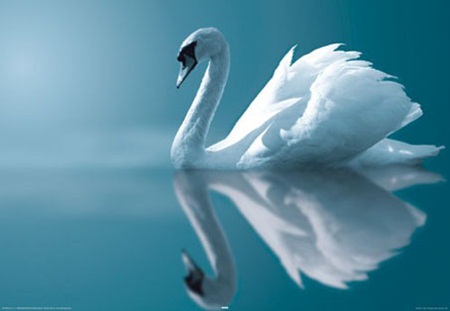 We all hear the news about divers getting lost at sea and getting saved by dolphins. They are so shinny, playful and beautiful, they are capable of communicating with us, so what are they doing here? As it turns out, these little Flippers are actually sex-crazed killers. Scientists have recently uncovered a strange number of baby dolphins, maimed in „unexpected ways”. Not to worry, you won’t suffer the same fate, but it seems that dolphins find some weird pleasure in torturing their infants. Actually, there have also been reports of dolphins attempting to rape human women. 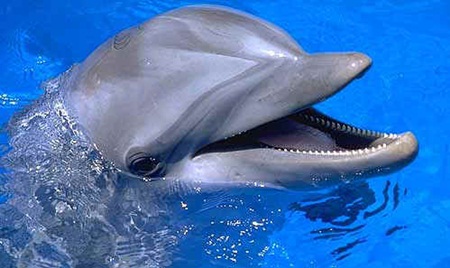 Who would have thought that these cuddly little animals are capable of any mischievous deed? Although it stands only six inches from one tip to another, the chipmunk can take you on anytime, especially when the prize is food. Moreover, they carry a lot of dangerous diseases like ticks and rabies. They are both treatable, but if you don’t detect them fast enough you could have serious neurological issues. 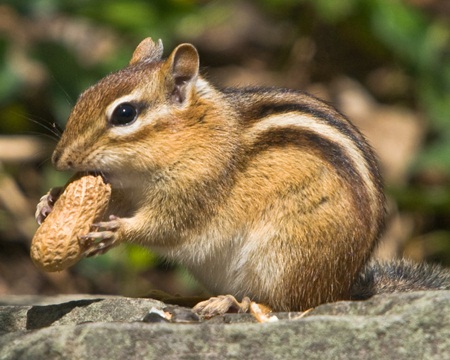 I don’t particularly find the hippopotamus cute, but I have to agree that baby hippopotamus are really innocent looking. Maybe this is why the adorable little things have been an inspiration for cartoons ever since. The fact of the matter is that hippos kill a lot of humans each year, because they are very aggressive when it comes to their territory, and although they look really slow and fat, they can run at incredible speeds. We advise you not to irritate one. 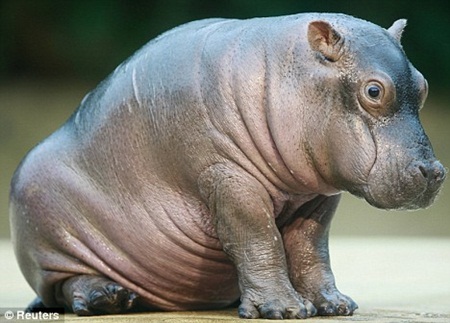 There has always been an unexplained attraction between man and chimpanzee. Probably because we are so closely related. They are actually the only mammals on earth with an intelligence that can match the intelligence of a human being. Sadly, they have always been part of bloody feuds with each other, in a way this is another thing we have in common with them. Moreover, a lot of „trained” chimpanzees have turned on their masters or friends.

I simply adore the platypus. First of all because it is the strangest mammal on earth, and every time I look at one I automatically think of Donald Duck. Those cute little marble shaped eyes might say „I could never hurt anyone” but they are lying. Inside their long hollow spurs are hidden toxins which can be quickly delivered to enemies. Although it is not fatal to us humans, it can provoke excruciating pain.

Of all the fish in the world, we believe that pufferfish have the cutest face, and they way that they puff and expand is simply fascinating. A word of advice: before you get to close to one you should know that they are the second most poisonous vertebrae on the planet! 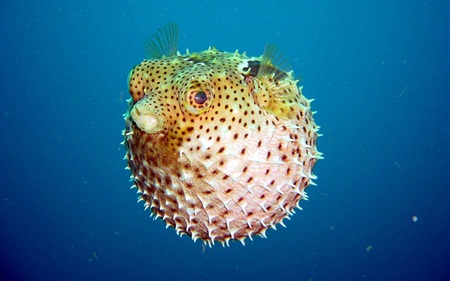 Seals are really cute, especially baby seals. They make that cute sound, and they have those big round eyes. However, as cute and helpless as they seem, they are capable of biting your legs off and dragging you into the sea. 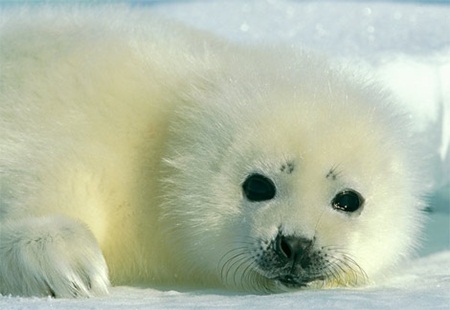 The moose is a gullible animal, with a totally dumb face. Seriously! Take a loot at its face! It’s hilarious. But don’t start laughing too hard because you might just find yourself running for your life soon enough. The moose is known to have sudden and inexplicable mood changes, and they can also be very aggressive. 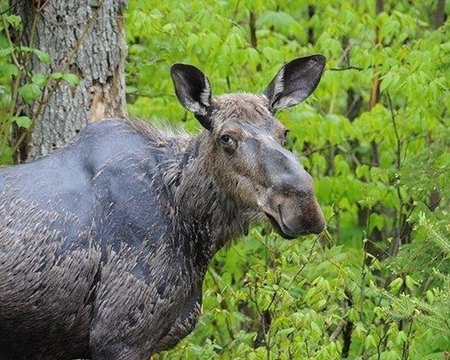 You are probably already familiar with that adorable clip on youtube, with the infamous Slow Loris who tries to eat his food in peace. Although most people consider it very ugly, the Slow Loris is undoubtedly the cutest, most adorable, lovable and shy animal on Earth. I would seriously cuddle this innocent animal to death, but to be honest I think it would kill me first. Besides being the most adorable things on the planet, they are also the most venomous mammals. You should know, that if provoked, they can inject a certain toxin through their elbows, suck it into their teeth, and kill their „predator” within a few hours.