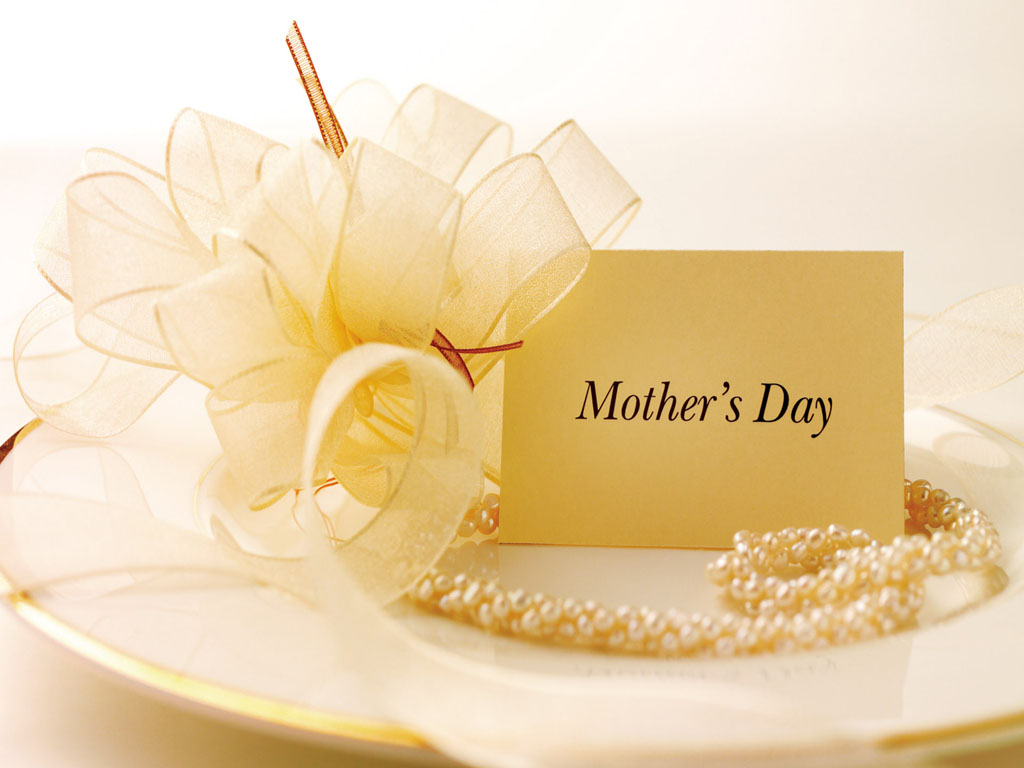 The International date for Mother’s Day wasn’t always celebrated on 8 march, and it isn’t such an old holiday. There are however other dates in the history of mankind which were used to celebrate similar things, like the woman, or a goddess. Find out more about mother’s day, how it was born and what it is today.

We could say that Mother’s Day was celebrated for the first time in Ancient Greece. During the spring, the Greeks would celebrate their goddess, Rhea, who was the mother o all gods. Although they have hundreds of dates in which they celebrated their gods, this one was special. In England, 1800, the day „Mother’s Sunday” was mentioned for the first time. This day would be celebrated in the fourth Sunday from the beginning of the Easter lent.

On 28 February, 1909, the United States celebrated Mother’s Day for the first time on a national level. The initiative was was very appreciated, and as a result Europe and other countries on the globe decided to follow their example the following year. 19 mai, was the date chosen by the women of Germany, because it was on that date, that the king of Prussia promised to introduce the right for women to vote. However, it was in 1975 that the ONU proclaimed 8 march the International Woman’s Day.

Although the event is considered an international one, not every country celebrates it, and although in some countries women get the day off, in others it is just a symbol. Approximately 58 countries celebrate this beautiful day. In China, for example, women get the evening off.

There is no perfect gift for this occasion, but we can tell you, without hesitation, that whatever you choose to surprise her with, she will love. All that mother’s really want is to feel cherished and appreciated, and the simple thought that you care about them, or tried, is enough. You can go out, buy her a gift, take her shopping or treat her to a full spa session. It doesn’t really matter that much.

We go about our lives, always worrying that we have something to do, and there is never enough time. But we always forget to focus on the things that really matter in our lives. All a mother wants for her special day is to have somebody there, with her. Mothers love to talk about their life, and about the future, and you should try to dedicate this day to her. After all, she had patience with you when you were a child. You should ask her about the days when she was pregnant with you, how your first years were, and things like this. Mothers love talking about things like this.

The celebration was reinvented when it was absorbed by the United States, and it was no longer seen as a day for cherishing your women, but rather a manifest against the inequality of society and the discrimination between sexes. Actually, they are the ones who transformed Woman’s Day into Mother’s Day. George Washington contributed in a symbolic way to this tradition, after he addressed a beautiful public declaration to his mother.

Anna Jarvis: She was the driving force behind mother’s day. In may 1908, she organized observances in Grafton and Philadelphia, and managed to make this annual celebration more popular. In 1914 she convinced the congress to make Mother’s Day a National celebration.

Lina Medina: Is the youngest authenticated mother in history. She delivered a boy to this world at the age of 5 years and 7 months.

Satyabhama Mahapatra: On April 9, 2003, this amazing Indian schoolteacher became the world’s oldest mother. She was 65 years old when she had her first child, with the help of artificial insemination.

Mobbi McCaughey: Is the first one to give birth to a set of sextuplets, four boys and 3 girls, on November 19, 1997. The babies were conceived with the help of InVitro fertilization.

You should seriously cherish your mothers. A recent study conducted in the USA has concluded that 47% of the women of America ( with ages over 22 ) don’t have children. 17% have one kid, 20% have two kids, 10% have 3 kids and 5% have four or more kids. This means, that half the female population of USA isn’t a mother, actually there are 84 million moms in the United States.

Some of these fact are very funny, some interesting, but what we really tried to do was show you how important Mother’s Day really is. Women have fought for it to become official, and here we have it. The most important thing about this day is to really appreciate your mothers. So many times in life they put our interests over their own, and after a period they actually start to live through us. All the want to know is that we are OK, but that we haven’t forgotten about them. Learn to cherish and respect your mom, and offer her the love and care that she deserves.

We hope you will make this day very special for your loved one or mother. It is up to you to treat the women in your life they way that they should be treated.