In today’s day and age, most of have become so dependent on our PCs and the information they contain that we’d do anything to keep said devices safe and sound. We can’t even begin to imagine what it would be like to lose the information on our computers, which is why we’re constantly seeking for ways to keep it as safe as possible. Be it antivirus kits, anti-malware or online storage, you’ll find the ten best such tools listed below, for your convenience. 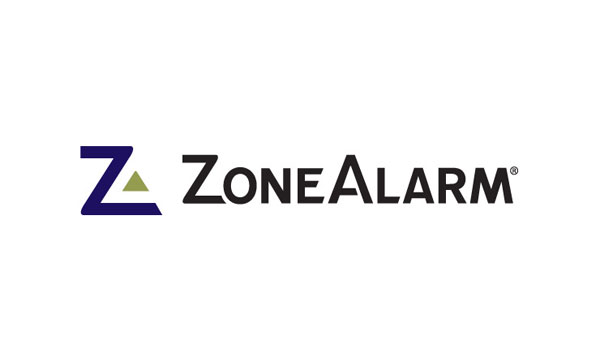 ZoneAlarm has one of the best anti-malware functions, but a comparatively low detection rate. However, its added bonuses, which include a firewall, anti-phishing practices protection and the monitoring of your credit, make it good value for the money. It also has a useful online backup protection feature. 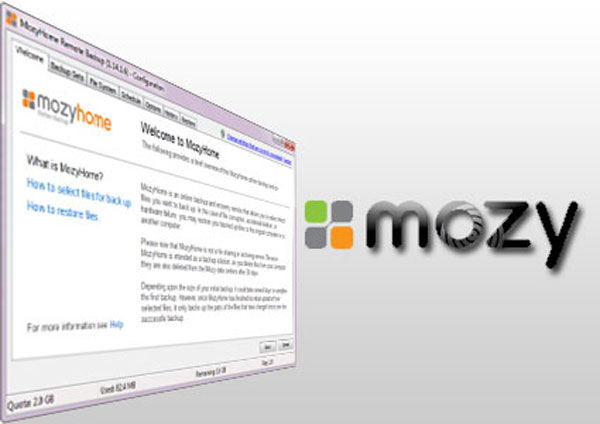 Mozy is easy to use, automated and reliable. First you sign up for an account at their website, download and install the software, then set up the automatic backup. It’s completely free and offers 2GB of storage. For $5.99 per month you get 50GB for one computer and for $9.99 125GB for up to three computers.

Backblaze is different because it has no file size limits, which means you can back up files that are a whopping 100 GB large, as well as huge videos, in terms of resolution and duration. The interface is very user-friendly, as it’s incredibly simple, but it also allows for loads of fine tuning and customization. You can pay for either a monthly or a yearly subscription and get unlimited storage for your money. 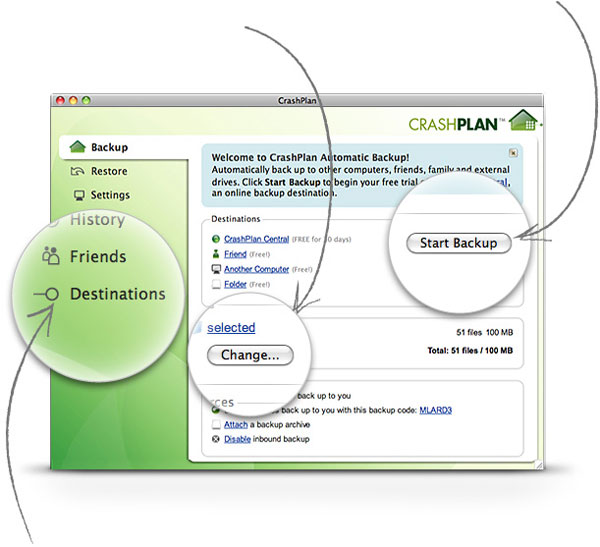 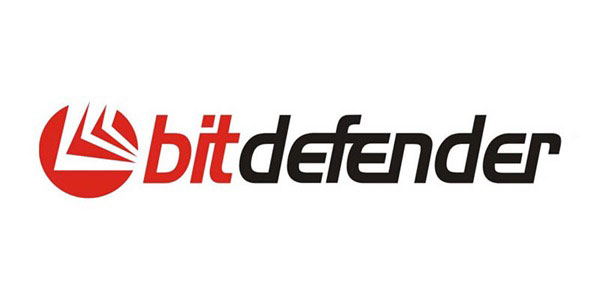 Priced at $39.95 for three licenses, Bitdefender scored well in most specialized magazine reviews. Compared to previous versions is it very discrete, thanks to its new AutoPilot mode. It monitors your PC for identity theft attempts, protects your private data against phishing (and does a very good job at it, too) and even features protection for Facebook. 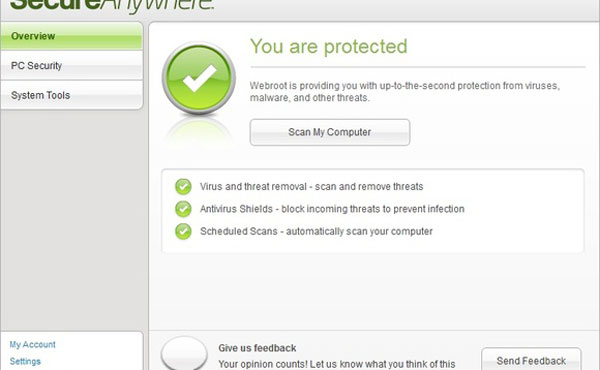 An Editor’s Choice on PC Mag, this piece of software ranked perfectly for anti-malware abilities, in terms of detection, and is only second to Norton for malware removal. It’s cloud computing-based, which is a great advantage for you – it only takes a small toll on your computer’s local resources.

IDrive’s added features, in comparison to its standard online backup fare, include mapped drive support, frequent continuous backup and server OS support integrated into the platform. While the software itself isn’t the most user-friendly, its unique features make it worth the money. It offers 5GB of online storage completely free.

SugarSync is much more than a backup service. While it does online backup, and does it just right, it also offers you a file syncing service, as well as access to your data from your smartphones. You get 5GB absolutely free, and up to 500GB for $39.99 per month.  They also offer a one-year pre-paid plan for significant savings, as well as a business plan starting at $29.99 per month for three users and 100GB. 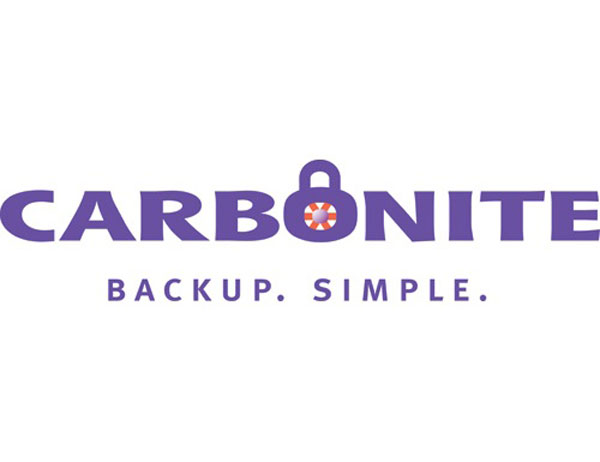 Carbonite offers software which you download and configure, while the backup is automatically handled in the background. It is intensely integrated into your computer and has relatively low costs ($59 per year) for unlimited data backup. 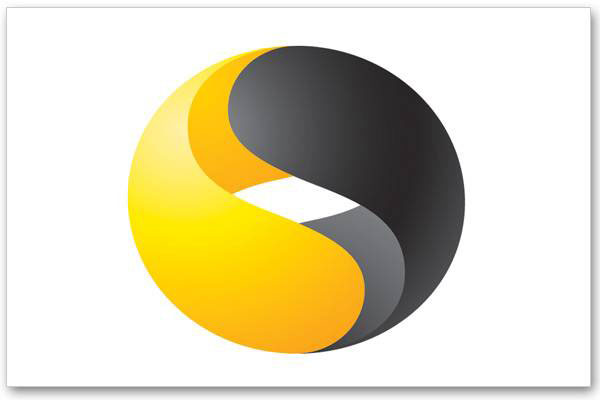 It’s been rated the Editor’s Choice by many specialized magazines, who mostly commented on its awesome exploit protection ability. Apparently, it’s better than anything you can get anywhere else, in other suites from other vendors, and it also performed very well in the standalone lab tests. Its standalone antivirus protection is also top of the line.

The Best Record Player To Purchase To Turn On the Jams