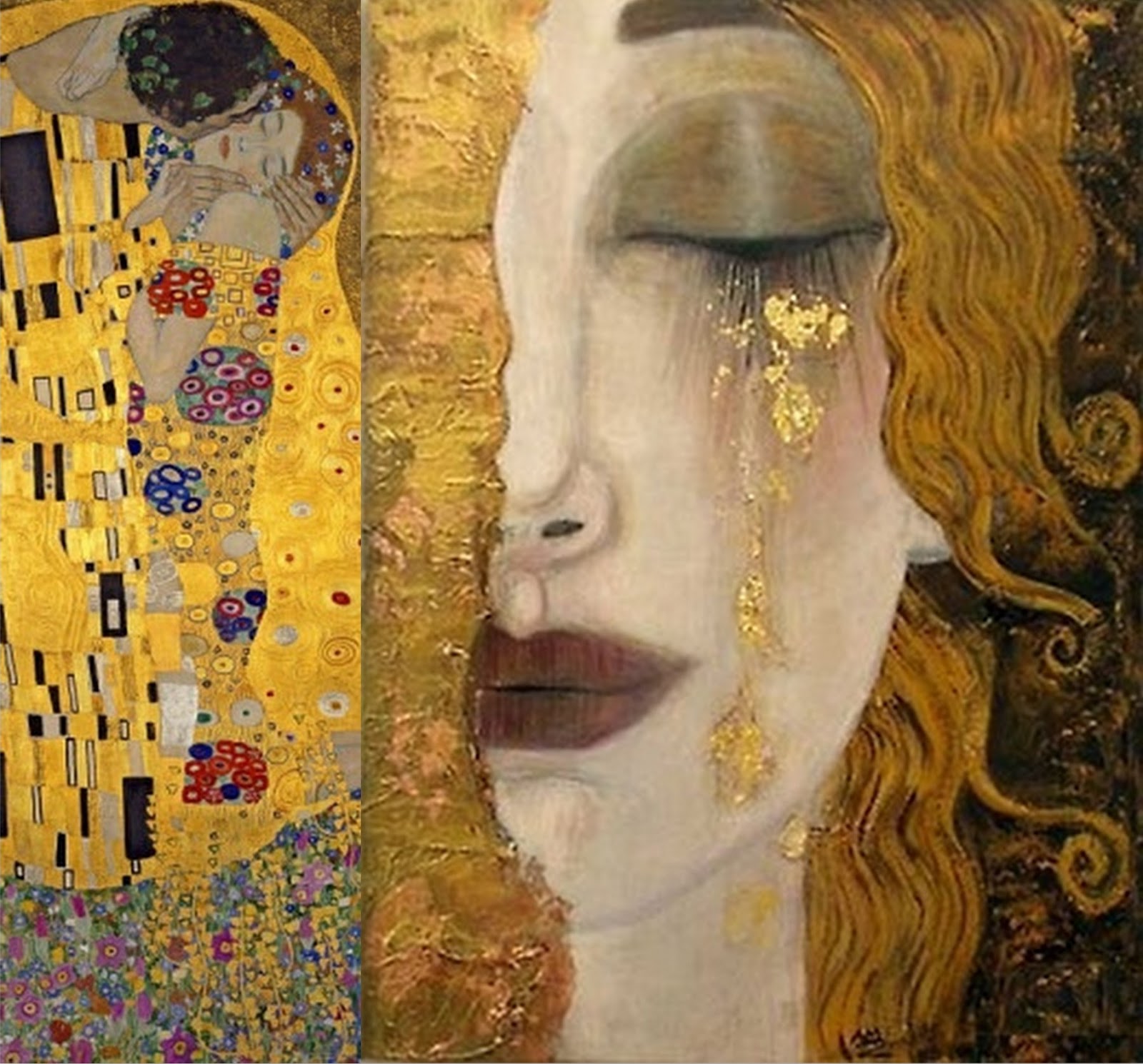 Painting is one of the most beautiful arts. It is an interesting fact that more men than women were noted in painting, and this only serves to demonstrate that men better appreciate beauty. Below are some of the most prolific and famous painters of all time:

He was a very famous French painter of Impressionism. He was born in France in a family that belonged to the working class. He discovered his talent as a child when he was chosen to paint on porcelain. He began to exhibit his paintings at the age of 23, but popularity came much later. In 1982, he developed rheumatoid arthritis, but continued to paint even if the disease had severely affected his mobility and he was in a wheelchair. It is said that he tied his brush to his paralyzed hand to paint, but it is considered only a false rumor because Renoir was able to hold the brush until the last day of his life and the bandages served to prevent skin irritation. 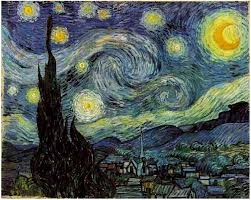 He is one of the most famous painters of post impressionism and painting in general. He had an unparalleled influence on the art of the twentieth century. Van Gogh loved art from an early age, starting to draw in childhood, but at the age of 20 started really painting. In only 10 years he painted over 2100 works.

He was a very famous symbolist painter. The main subject of his paintings was the woman’s body, his works being marked by a special eroticism. It is said that he had many love affairs, but also had one lasting love, which was represented in many paintings. He died of a stroke a few months after being named an honorary member of the Academies of Vienna and Munich.

One of the most influential and famous artists of the twentieth century. He had an extraordinary artistic talent, painting in a realistic manner since childhood. An interesting aspect of his work is the Blue Period, which took place between 1901 and 904, during which he painted only in shades of blue or bluish green colors. At the same time, his pink period was characterized by a warmer style, warm colors containing orange or pink and cheerful themes. He died during a dinner with his family at the age of 91 his last words being “Drink for me, drink to my health, you know I cannot drink”. 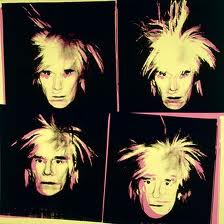 He is a very famous American painter, best known for being the leader of the Pop Movement. Warhol has been the subject of numerous exhibitions, books, articles and documentaries. He said the famous phrase “15 minutes of fame”. The highest price paid for a painting of his has been 100 million dollars, the price achieved so far only by Picasso, Van Gogh, Renoir and Klimt. Because Wathol postponed a visit to the doctor because of his problem with gall bladder, he died of postoperative cardiac arrhythmia during sleep. 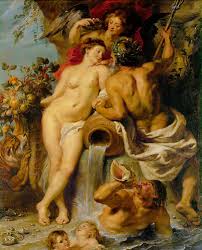 He was a famous painter of the Baroque current, which proposed motion, color and sensuality. Rubens was a prolific artist. His works address several religious, historical, mythological and hunting themes. He painted portraits of his friends and especially at an older age began to paint landscapes. Rubens died of gout. 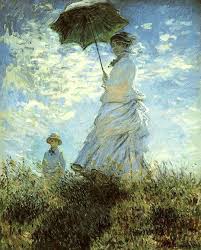 Founder of the French Impressionism and a consistent and prolific practitioner of the philosophy of expressing perceptions through nature. The name impressionism came from the title of a painting called Impression, Sunrise. He died of lung cancer at age 86. He insisted that his funerals be simple and therefore there were only 50 people present. His house is one of the main attractions of Giverny, often visited by tourists from around the world. 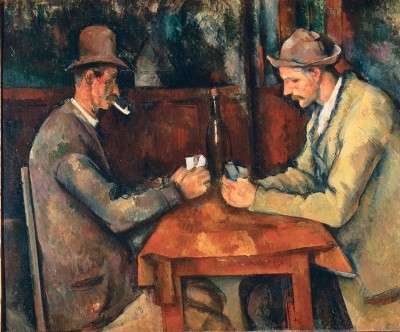 He was a French post- Impressionist painter. Cezanne is the bridge between Impressionism and Cubism in the nineteenth century. While working outside, a storm caught Cezanne, but he decided to work for more than two hours even if it rained. On the way home, he collapsed and was taken by a driver who was passing by where he lived. The nurse attempted to make start his circulation and finally succeeded, but after a day Cezanne died of pneumonia. 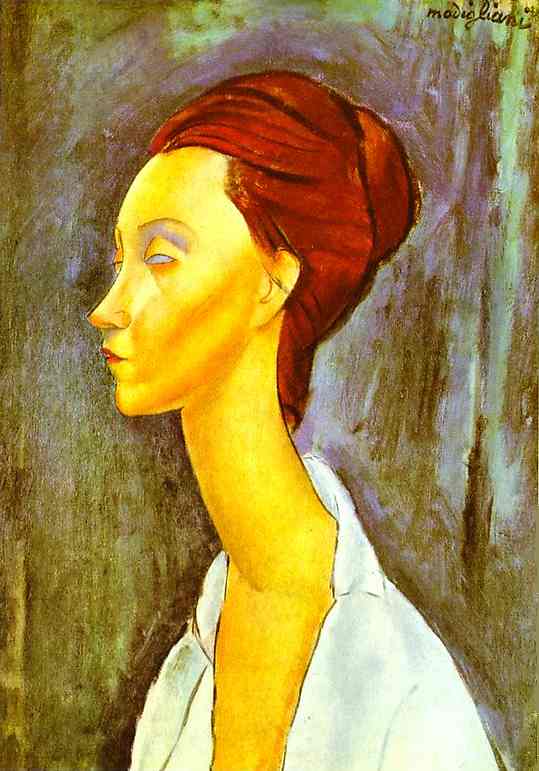 He was an Italian painter and sculptor who rose mainly in France. Modigliani had a modern style characterized by similar faces with masks and lengthening shapes. He died of meningitis, in poverty, accentuated by intensive work and alcohol and drug addiction. His girlfriend, Hebouterne, was nine months pregnant when Modigliani died and threw herself from the fifth floor with her unborn child the day after Modigliani’s death. Both are buried in the same place. 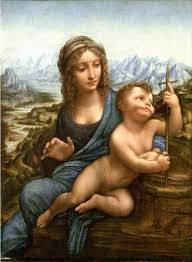 He was one of the best painters encounter so far. Having a great personality and an extraordinary talent, da Vinci was a painter, sculptor, architect, musician, scientist, mathematician, engineer, inventor, anatomist, geologist, botanist and writer. His genius was unprecedented. His life is a controversial topic. It seems that da Vinci was inclined towards sodomy. His health suffered because of a stroke and his heart stopped beating on May 2nd, 1519. 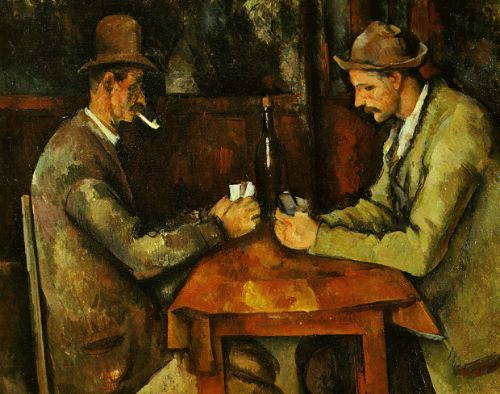 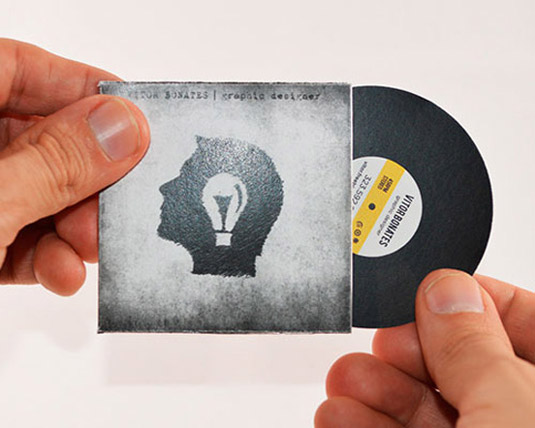 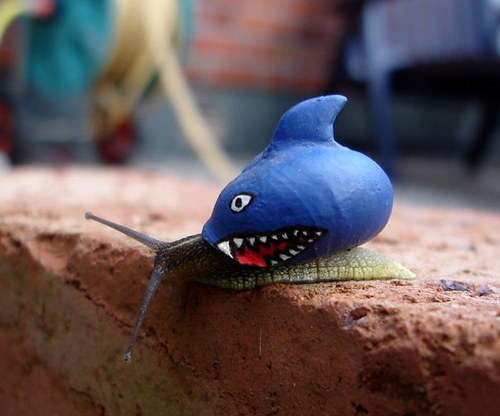