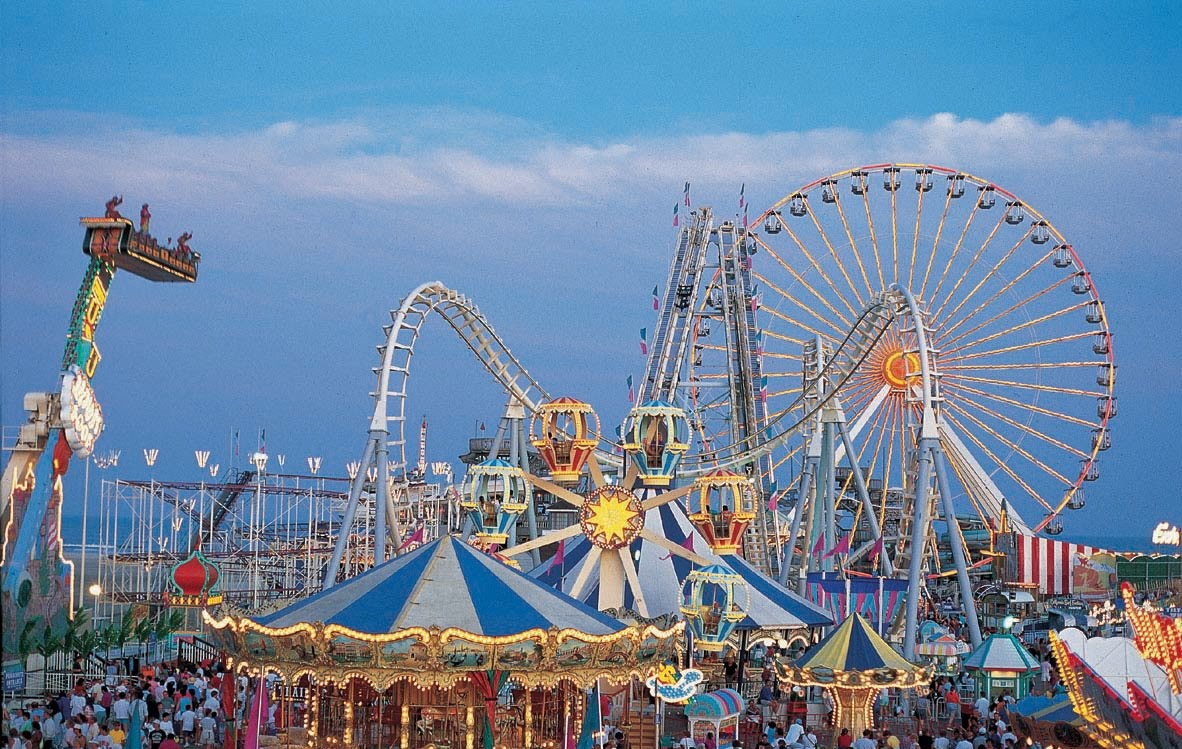 Yes, we all love Disneyland and many of us wish to have fun there at least once in a lifetime. But the need for entertainment, fun and relaxation is a common trait for people all over the world, leading to the creation of spectacular and famous amusement parks that are a delight not only to children, but to adults too. So hop on the roller coaster and let’s visit, at least virtually, some of the best parks in the world.

In Europe, they say it’s the best amusement park ever, although the Italians would beg to differ. The famous amusement park is a place where all Europeans gather to enjoy the fun, while the famous wheel became a symbol of the city and an icon for good times and entertainment. 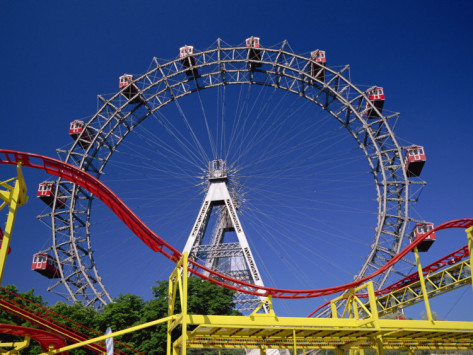 Ask any Italian, they’ll say their park beats not only Prater, but Disneyland too. Don’t know about that, but Gardaland does have some things to show and brag about. From adrenaline-pumping roller coasters and futuristic devices to water games, Jungle Book experience, Dinosaur Island and the Horror Labyrinth, Gardaland offers its visitors so many opportunities for leisure and fun, we won’t know when a whole day has passed. 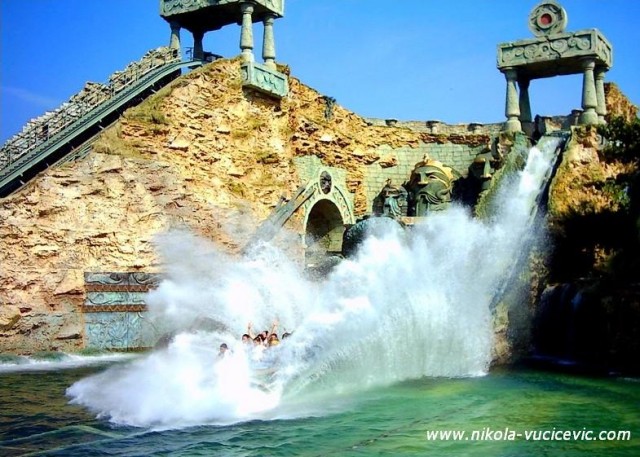 We’re still in Europe, an hour distance from Barcelona. Port Aventura is the largest amusement park in Spain and among the 24 distinct attraction points, you can also find there your favorite cartoon and fantasy tales characters. A day spent in this park will probably won’t be enough, so think about staying overnight in one of the fairytale hotels within the area. 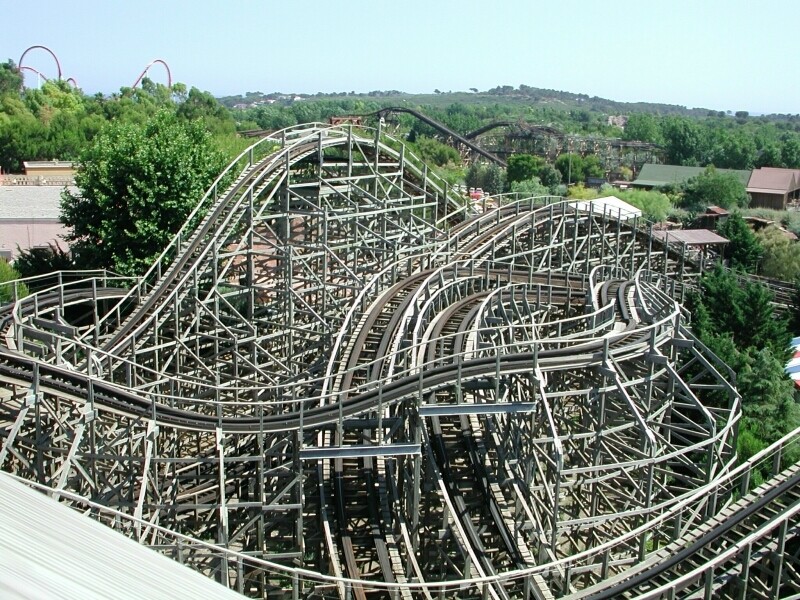 Welcome to the British Island, where anything and everything is possible, especially when it comes to entertainment. Themed cars will take you from your arrival point and drive you all over this magical place of roller coasters, carousels, golf courses (this is England!), water parks, hotels and leisure points. A bright sunny day will pass unnoticed  in this land of all wonders. 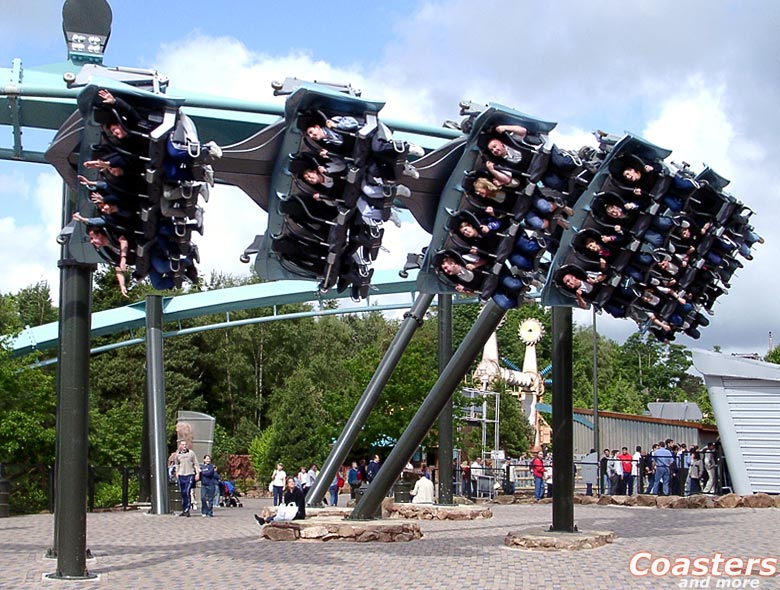 Does the name sound African? It does. Is the park in Africa? No, it’s back to Germany and it’s worth every day spent on the road to get there. Animals roam free among cars and bungalows, as the wild-life theme is the core concept of this park. Don’t be surprised when your children or friends will insist on visiting the Aqua safari, the Monkey World or the Amusement World, while trying to convince everybody to spend the night in one of the 80 available Safari Lodges.

We’ll take a detour to the United States for a while. First stop, Ohio. A little bit too far? Yes, but it’s worth visiting this self-proclaimed “capital of all roller coasters in the world”. Well, it gathers 17 of them, and boy, do they look spectacular and frightening! But fret not, Cedar Point has a little something for everybody, starting from any one of the 75 attractions, two water parks, 10 different shows and a white sand beach. Your choice. 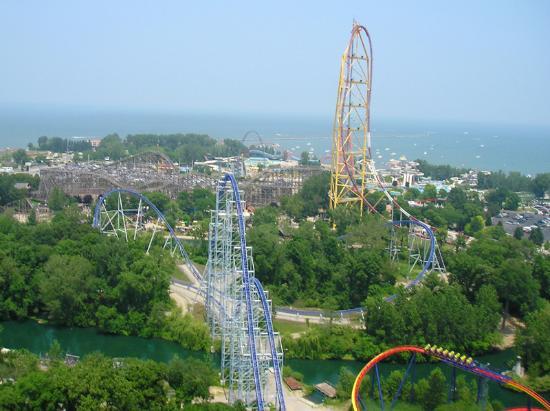 Not an amusement park per se, but a true magical world in itself. An old newspaper article advertised this place in the terms of “those who don’t love the movies have no business of being here”. So if you are a movie lover, than this is the place to be. Universal thought of offering the large public a wonderful journey through all the magic and splendor of famous silver screen sets, and thus, one can live the adventure of their lives while entering the worlds of Jurassic Park, Harry Potter, Men in Black, Terminator, Shrek and many many others, old and new. 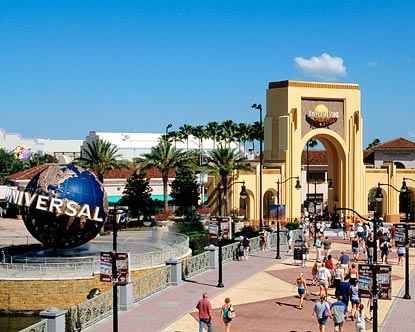 Still in the United States, but this time going down the memory lane, reminiscing of our beloved Lego childhood adventure… in a natural size, this time. Fifty touristic attractions wait for their visitors, together with Lego specialists, roller coasters, leisure spots and miniature Lego reproductions of the most important structures and tourist attractions in USA. You will feel as Gulliver while passing through the parks Miniland.

We will finish this list with two special, still breathtaking amusement parks, which also have a distinctive educational note. So let’s take some steps to the south and move from the US to Argentina. Eva Peron, this country’s most beloved woman, created an amusement park that gathers, beside everything an amusement park consists of, also some special educational features: here, everybody can learn about democracy, engage in role playing leadership games and finding out how to effectively run a government. It’s fun, a little odd and entertaining.

Let’s cross the Ocean for an unique experience, as this amusement park isn’t something you see every day. The Buddhist Theme Park offers its visitors not only some of the regular attractions, but also show them another way of living or imagining life. We have the water parks with water slides coming right out from giant Buddha statues’ mouths, a Heaven Palace, which shows the visitor how would Heaven look like if they could escape Hell. And if all these are not strange enough, you can take a walk to the “endless bat cave” or ride a bicycle over the crocodile farm. Fun, right? 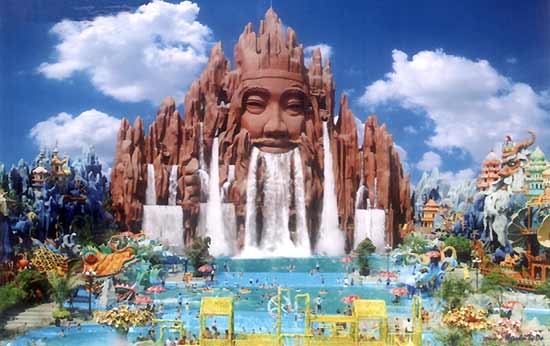