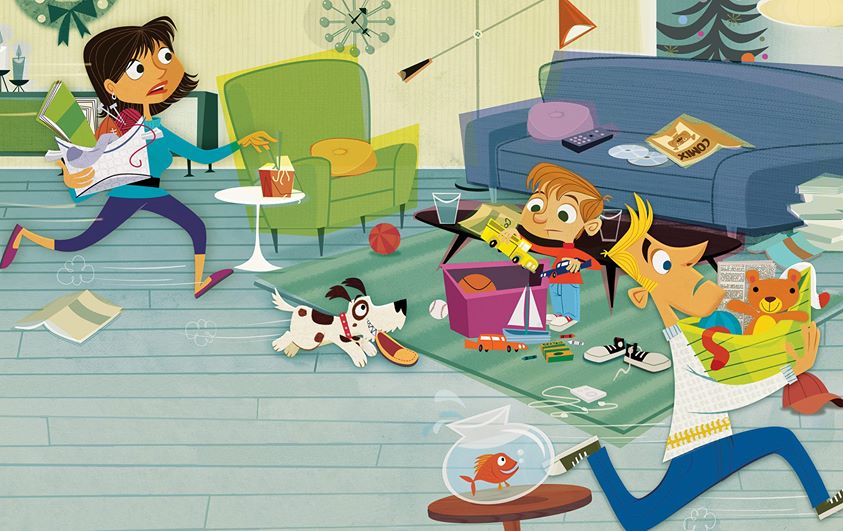 Did you know that the space between your eyebrows had a name? And did you ever stop to wonder the name for those butterflies in your stomach? There are a lot of unusual words describing usual things in our lives. Equally, there are dozens of strange names describing strange phobias, medical conditions, or parts of objects. There are also dozens of words that should enter our everyday vocabulary. Do we really need them? Are we ever going to use them in common and regular conversations? Maybe if we knew them, we would, but we don’t.  However, it’s always a good thing to learn new words and even teach others. We can show off our extended vocabulary or we can even start educating ourselves to gaining deeper knowledge. No matter the reason, it’s always useful to call things by their official name. So today, we present 10 unusual words describing usual things in our lives and we hope you learn something new!

You took a look at it at least once in your lifetime. If you have yet to do so, you’re very lucky. Do you know what are you actually looking at though? The Snellen Chart is the panel with letters and numbers in your ophthalmologist’s office and it is meant to test your visual acuity. 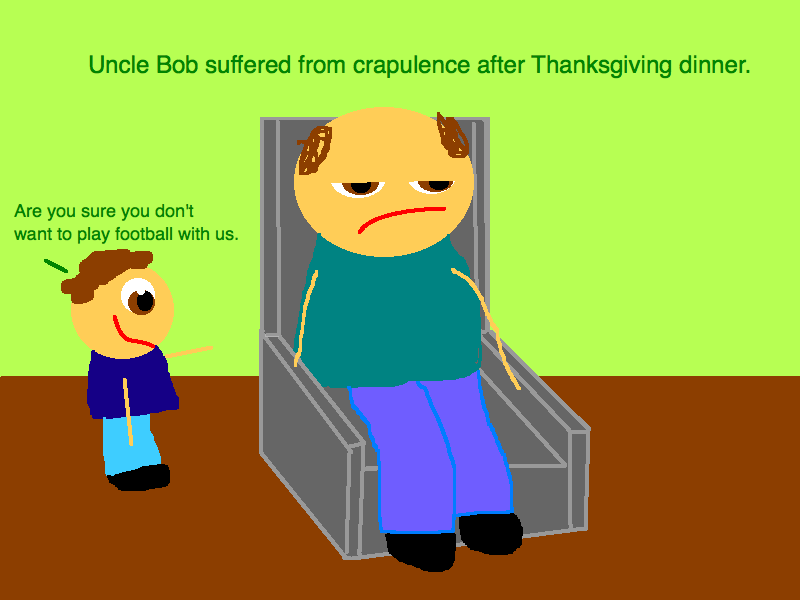 It sounds a bit too obvious, right? Well, it certainly has some connection with your gastro-intestinal bad situation, but the dictionaries describe crapulence

So this is how you feel after partying too much. Obviously. 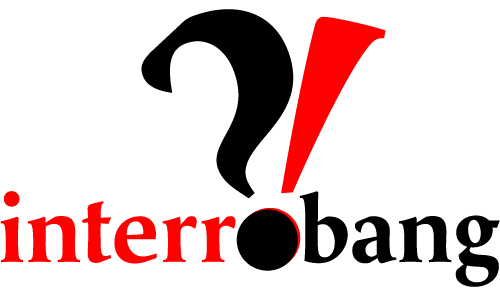 Say what?! What’s an interrobang?! A punctuation mark, apparently. We usually use this to symbolize amazement and a lack of confidence at the same time by putting together a question mark and an exclamation point. Officially, the interrobang is described as

a punctuation mark ?! designed for use especially at the end of an exclamatory rhetorical question 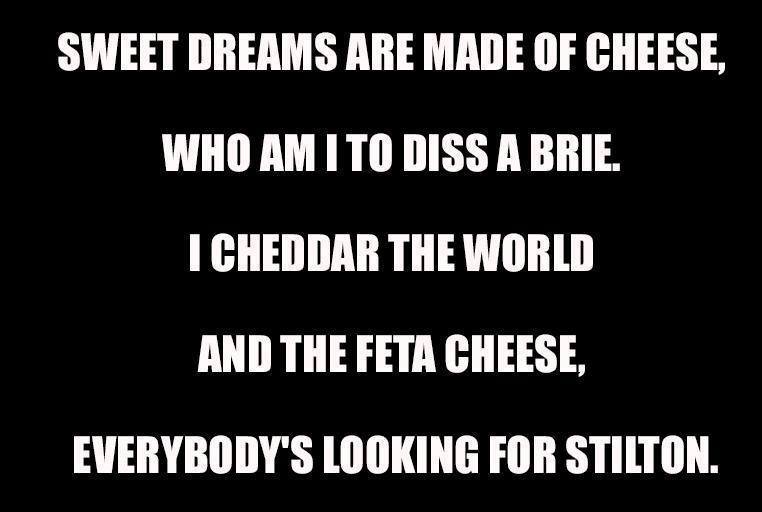 Do you happen to know these lyrics?

Well, they are a part of Weird Al Yankovic’s tribute to Smells Like Teen Spirit by Nirvana. Why did we begin with this? Because the lucky ones who understand Nirvana’s hit song never experienced mondgreen, the result of a mishearing of something said or sung. As for the rest of us, we’ll keep our mondgreen and don’t care, because Nirvana still rocks!

Those who are dating and experienced that awesome moment in their lives when the partner announced a spontaneous visit while they had to clean the house with the speed of light also experienced scurryfunge, defined as

the time you run around cleaning frantically right before company comes over.

It may be an obsolete word but the action it describes will never go out of style. 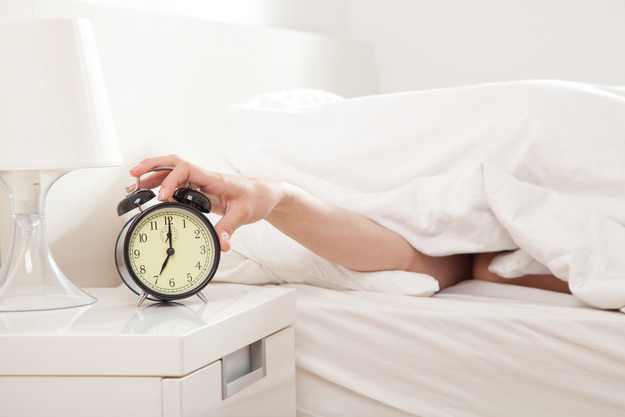 We all have it. And those who don’t have it, what can we say? Congratulations! Dysania is perhaps the most common unusual word describing usual things in our lives, and that usual thing is the

Boy, do we understand that! 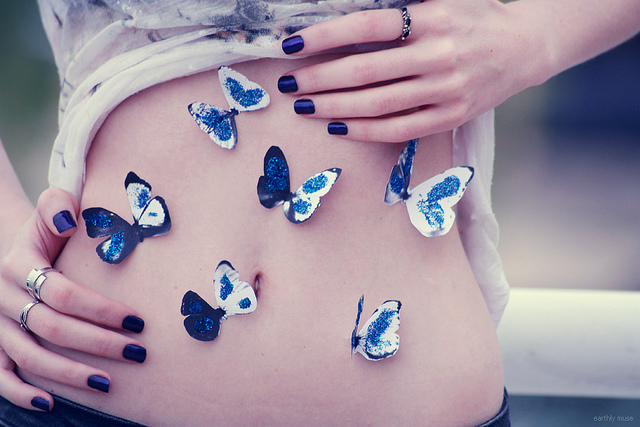 They are one of the greatest, most beautiful, most exhilarating, mind blowing, confusing and exciting things that a human can experience: butterflies in our stomach. There’s no greater feeling than being in love or being attracted to somebody so deeply that the collywobbles begin messing with your system.

Close your eyes really tight or press them (mildly) with your hands. Do you see entire constellations, stars and lights flickering all around? These are the phosphenes,

a luminous impression due to excitation of the retina

In the event that phosphenes doesn’t jump out naturally in every conversation you’re have from now on, you may never know when you need to talk about them in full knowledge of the term. 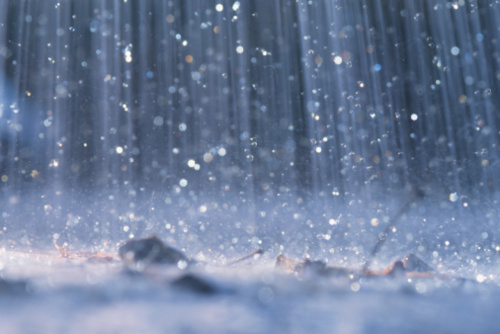 Are you the romantic type? Are you articulate and want to impress that cutie you just asked for a stroll in the park? Well, let us help you. Tell them that the petrichor is fantastic and you’ll either win the potential partner for ever, either you get dumped in the middle of the park for talking nonsense. Either way, you know how you stand, right? But in all seriousness, petrichor is not nonsense. It is a word that describes the way the air smells after the rain, or, to be more specific

A pleasant smell that frequently accompanies the first rain after a long period of warm, dry weather 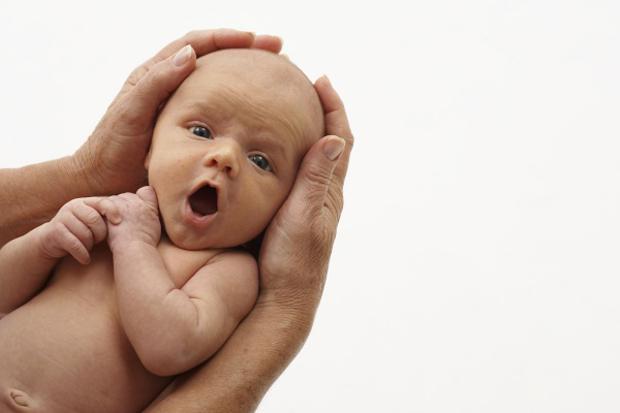 Don’t think anything dirty! There are a lot of people giving anything to hear the sound this word describes. The lucky ones who already heard it hold it precious in their hearts forever, as vagitus describes the cry of a newborn baby. Isn’t this one of the most beautiful sounds in the world?

Did you know any of these unusual words describing usual things in our lives? If you have others, let us know in the comments, we’d love to improve our vocabulary!