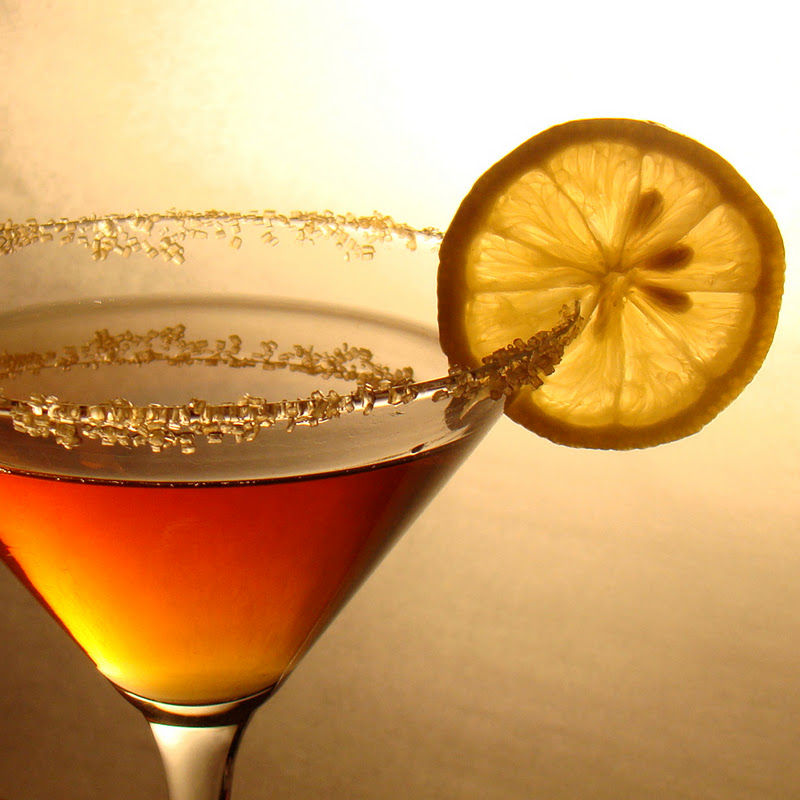 We all have our classical favorites, be they in the form of a gin and tonic, a Manhattan, a Cosmopolitan, or even a Sex on the Beach. However, if you’re the least bit into mixology, the socialite’s foremost art and science, then you have got to check out the list below and update the contents of your high-ball, low-ball or Martini glasses. Without further ado, here are the coolest and best cocktails of the past decade, all of them shaken, stirred and mixed for the first time after the year 2000.

This item on our list of the best cocktails of the past decade was created in 2008 by Kyle Davidson at PDT. It’s obviously best served in an old-fashioned glass, garnished with an orange zest twist and involves not one, but two shots of bacon fat washed Maker’s Mark bourbon, plus ¼ shot of maple syrup and two dashes of Angosturra. It’s not vegetarian, but it’s scrumptious!

First pouted by Marco Dionysos, at Tres Agaves in San Francisco, this one is served in a Collins glass. It’s made with 1 ¼ shots of Green Chartreuse, of course, as well as ½ shot of Falernum, 1 shot of fresh pineapple juice and ½ shot of fresh lime juice. If you love Chartreuse, you’ll probably want to marry this cocktail, that’s how good it is.

Never  mind the ridiculous spelling of its name – this Martini-glass cocktail is fine. Also, it’s tremendously British, in spite of having been created by a New Yorker. It’s made with 2 shots of tea infused dry gin, ¾ shot of fresh lemon juice, ½ fresh egg white, and ½ shot of sugar syrup, which you can make by mixing one part water to 2 parts sugar. 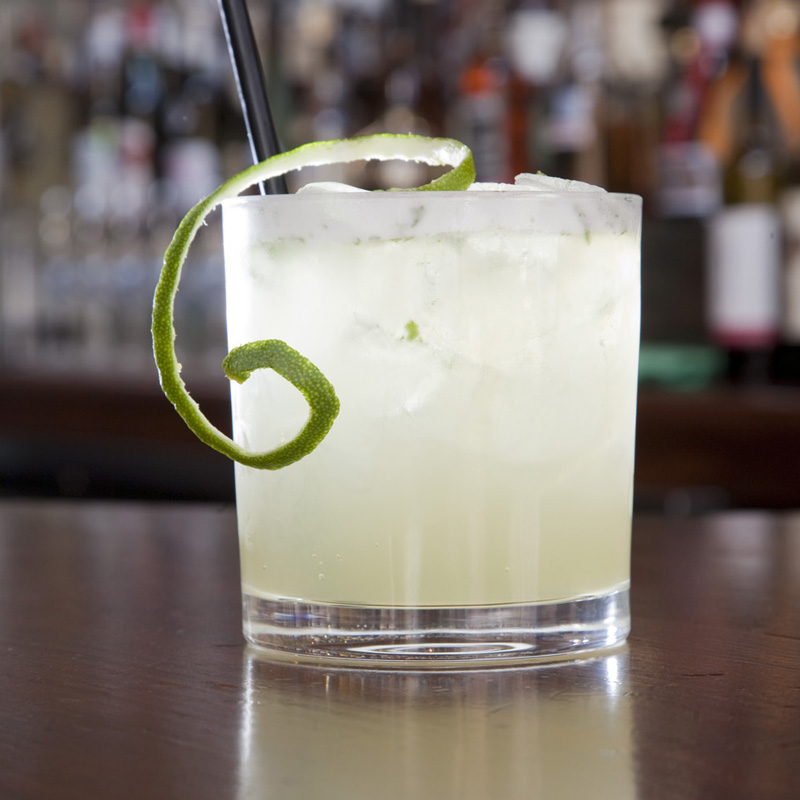 This 2004 addition to our list of the best cocktails of the past decade was created in New York, by the famed Audrey Saunders. You’ll need a Collins glass for it, plus 2 slices of fresh root ginger, 2 shots of fry gin, ½ shot of fresh lime juice, ¼ shot of sugar syrup and 12 mint leaves. Top the whole thing with ginger beer and enjoy its fresh zesty aroma. 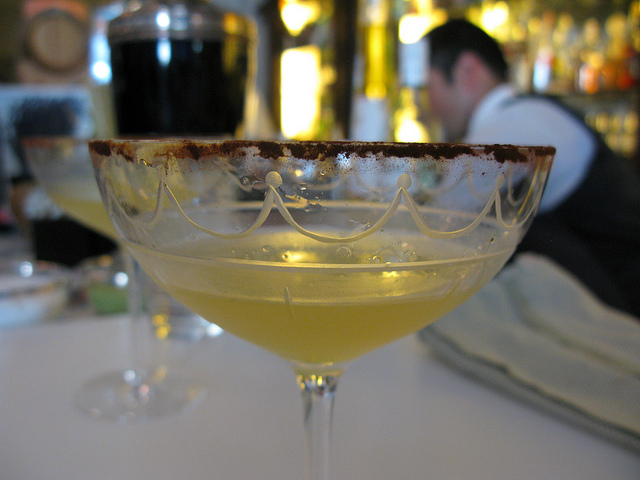 Ago Perrone first mixed this flavorful cocktail in 2008, at London’s The Connaught. It’s made with 1 ½ spoons of muddled fennel seeds, 1 ¾ shots of Bacardi Superior rum, 1 shot of dark crème de cacao liqueur, ¾ shots of fresh lime juice and ¼ shots of Galliano. Its subtle chocolate flavor makes it a popular favorite with the ladies. 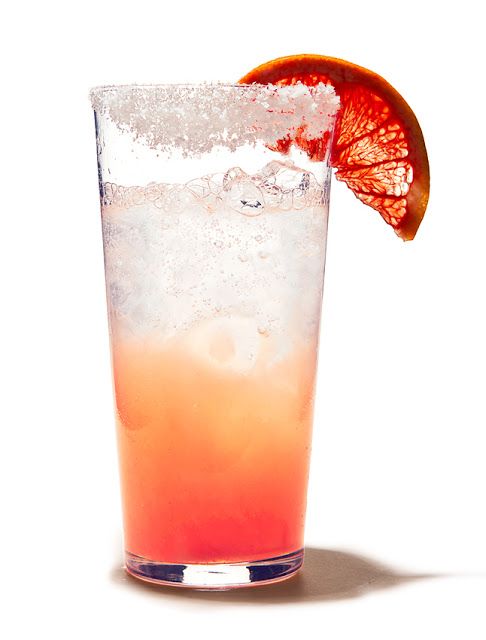 First created in 2008 in New York, by Willy Shine, this seemingly simple cocktail manages to be both earthy and fresh. Make it with 2 shots of fresh ruby grapefruit juice, 1 shot of Aperol, 2 shots of tequila, serve it up in a Collins glass and add a grapefruit zest twist for even more flavor – plus a dash of color. 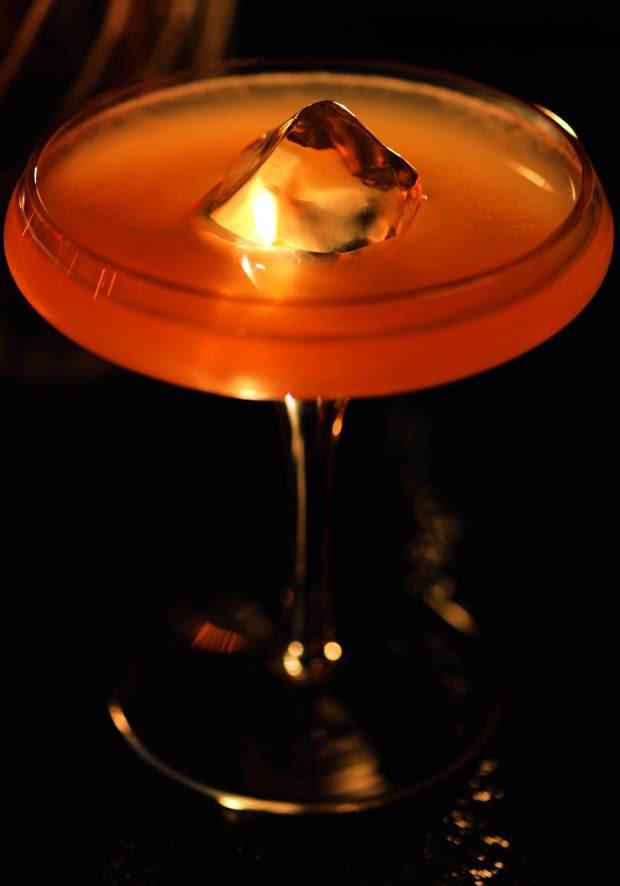 Named after the winding street by the seawall-top beach in Havana, Cuba, the 4th entry on our list of the best cocktails of the past decade was actually invented in 1941, but updated in 2007 by Erik Lorincz. It was a competition entry for the 2007 Bacardi Legacy and is made with 50 ml of white Bacardi, 15 ml of 10yo port, 10 ml of sherry, 30 ml of lime juice, 2 tsp (i.e. 10 ml) of caster sugar and 3 drops of Peychaud’s bitters. The cocktail was, of course, inspired by a trip to Havana. 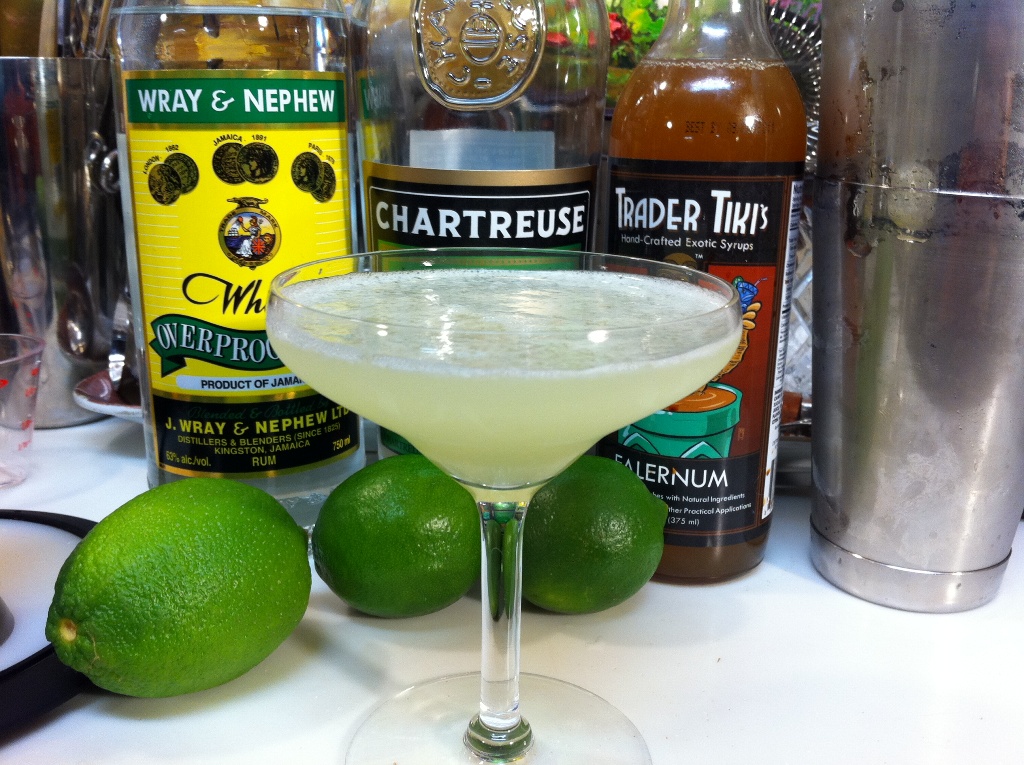 Created in 2005 by Gregor de Guyther, at one of London’s most posh bars, this sleek little number is best enjoyed in a Martini glass. It involves 1 shot of overproof rum, ¾ shots of Green Chartreise, 1 shot of fresh lime juice, ¼ shot of Falernum and ½ shot of chilled water, or, alternatively some wet ice. Shake, strain into a chilled glass, and do expect some fallout the following morning.

It was first mixed by Giuseppe Gonzalez and is one of the most popular and best cocktails of the past decade. It’s usually sipped out of a coupe and involves 1 ½ shots of Angosturra, 1 ½ shots of almond syrup, scented and flavored with orange blossom or rose water, ½ shot of rye whiskey, and ¾ shot of lime juice. According to its very own creator, it’s a drink whose taste you cannot imagine. 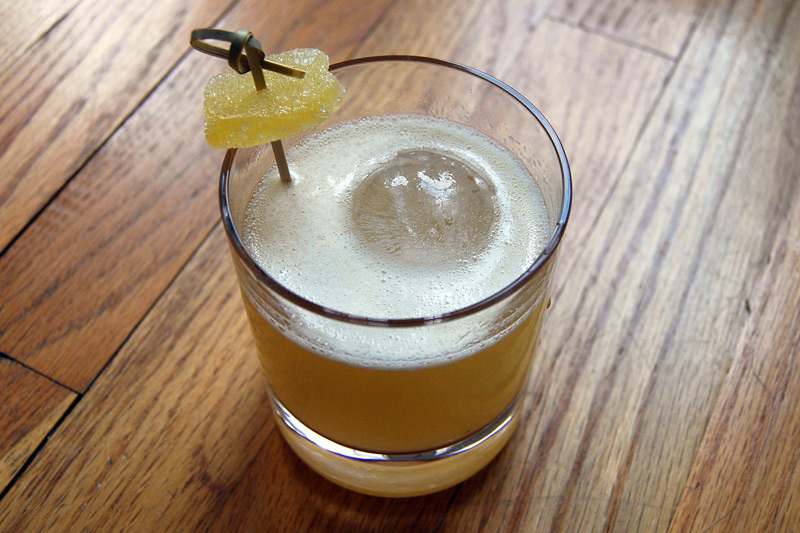 Invented by Sam Ross, of the old Milk & Honey bar in New York, this cocktail might not have the most alluring name, but, boy, is it worth a shot (pun not intended, since you actually drink it out of an Old-fashioned glass). It was born out of the need for more Scotch cocktails. It’s shaken, then fine strained and involves 1 shot of White Label scotch, 1 of 16yo malt whiskey, ¼ shot of ginger liqueur, ¾ shot of fresh squeezed lemon juice, and ½ shot of honey syrup.